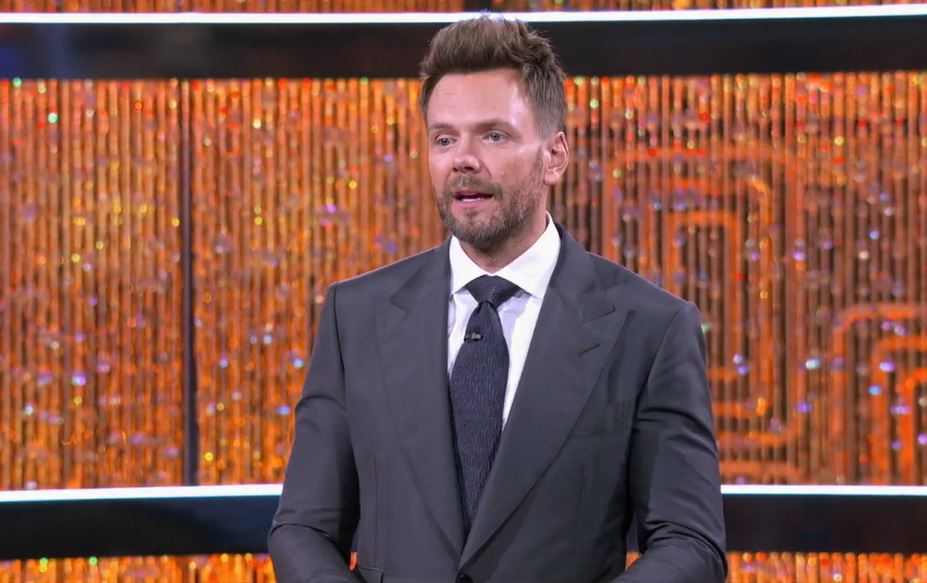 On the Sunday edition of ABC’s Card Sharks, the two contestants must estimate how many people admitted they photocopied their rear ends in the office. It seems so odd given so many people are working from home, but the show asked the question and the results were shocking, even to host Joel McHale.

ABC’s Card Sharks exclusive preview for TV Shows Ace below reveals how the two contestants come up with their answers as McHale jokes that he did it himself and sent the image to a coworker.

McHale is joined by contestants Carla Dominguez from Pittsburgh, Pennsylvania and Parth Jhaveri from Walnut, California who are trying to discern how many people in percentages have actually photocopied their butt in the office.

The results are surprising.

The game show Card Sharks has seen many homes, and is now ensconced on ABC with Joel McHale as the host. McHale returns as host for the second season of Card Sharks.  Prior to the ABC run, it was featured on NBC, CBS, and even in syndication.

Actor Joel McHale is beloved by many fans and known for his biting wit and caustic take on pop culture, cast as the The Soup host who everyone loved, and the star of television comedy Community.

He’s also been cast in TV dramas like Sons of Anarchy, films such as Spy Kids: All the Time in the World, Ted and Lords of Dogtown, and The Happytime Murders among many roles over the last 20 years.

The new Card Sharks game is an exercise in guessing he answer to simple questions like if a card will be higher or lower than the previous card or how many people actually sit butt naked on a copy machine and take the picture.

The new Card Sharks features two players who are pitted in a head-to-head elimination match with the end result of one player winning and making it to the grand prize-winning deck.

Each contestant has to decide if the odds are worth the risk of losing it all and making it to the big game. Ultimately, the players can either choose their earned money and quit or continue their betting aiming for the grand prize and reaching the top for a chance to take home a major cash award.

It’s a test of wills and confidence that percolates with McHale’s humor and energy.

The series was accompanied by another version in syndication with Bill Rafferty. Gene Wood was the announcer on all three series.