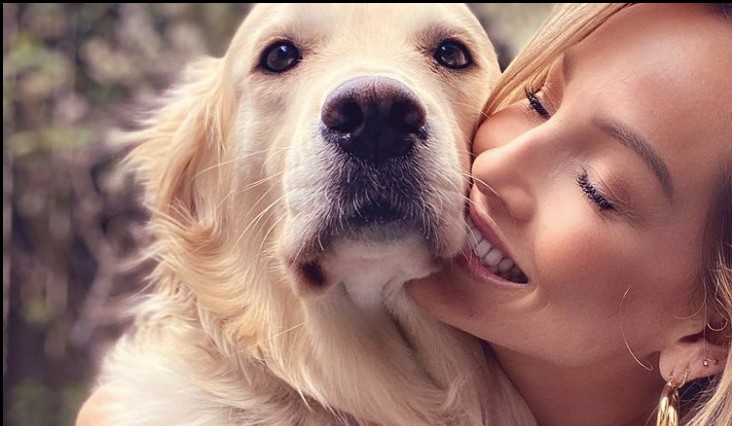 The Bachelorette Clare Crawley’s split with fiancé Dale Moss was just confirmed yesterday. And, on the same day, actually within hours, Clare was asked out by another Bachelor Nation member. So, who was this man who courageously and probably too soon asked out a now single Clare?

Who asked out Clare Crawley?

Spencer Robertson is the gentlemen who decided to take a chance and ask out Clare. He just finished competing on Tayshia Adams season of The Bachelorette. Spencer was a front runner in the beginning for Tayshia. And, he was not one of the men who already knew and dated Clare. Spencer came in following Clare’s exit. He was specifically brought on to meet Tayshia. She even awarded her first impression rose to Spencer.

He went to Instagram Stories to try and get a date with Clare. He simply put “Coffee?” and tagged her in it. Clare has not publicly addressed Spencer’s request so nobody knows just yet what she thought about it. Perhaps she won’t say anything at all.

Sources are indicating Clare is devastated over her split from Dale. She also has not addressed their breakup just yet. However, sources are also saying that she isn’t ready to give up on their relationship. 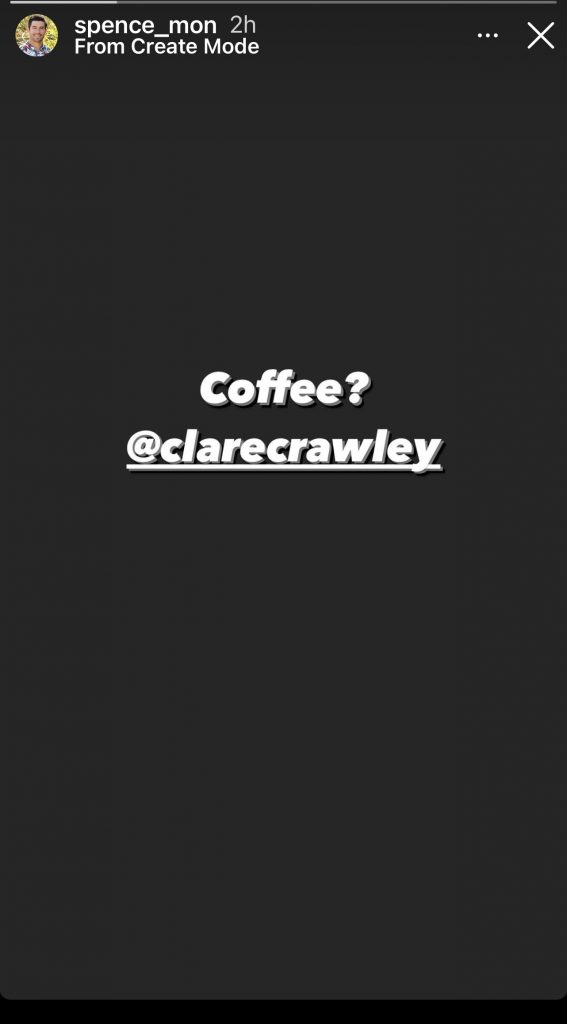 Could Spencer be a good match for Clare?

Life & Style pointed out some good facts about Spencer that could make him a potential match for Clare. First of all, Spencer is from California. He currently lives in San Diego, but is originally from La Jolla. Clare lives in Sacramento and pictures she has shared with Dale show she loves the La Jolla area as well. Clare has definitely made it clear she needs to stay in California to be near her mom. Her mom suffers from dementia and is in a living facility.

Furthermore, everyone knows Clare is into fitness. And, Spencer is also athletic. He played LaCrosse. Plus, he’s intelligent. Spencer is an engineer and has his own business. He is founder and general manager for Robertson Water Treatment. 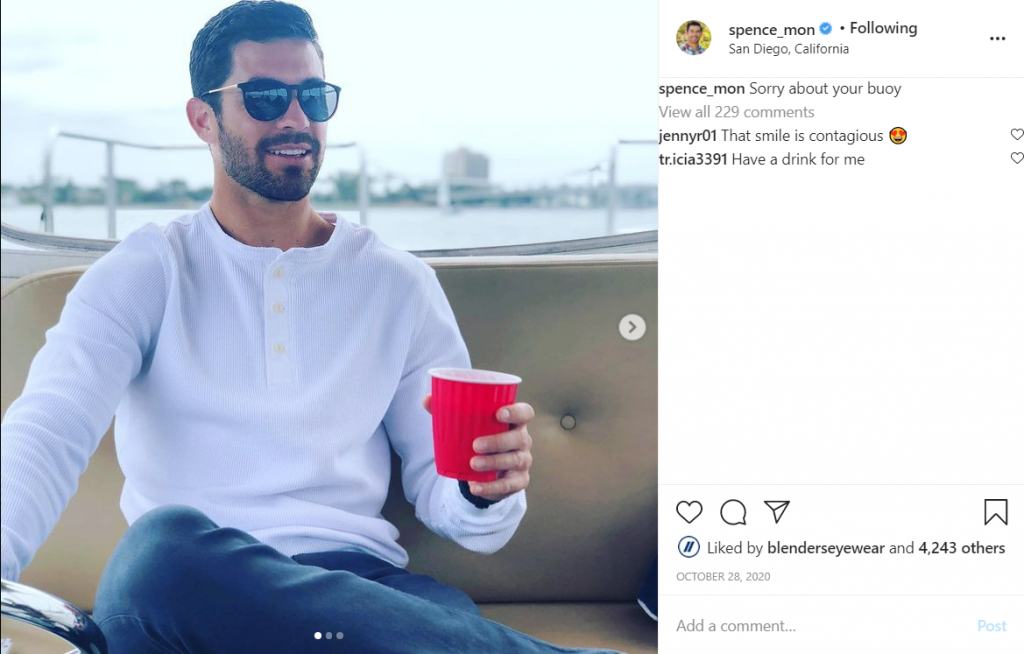 And, while the show has made him more active on social media, he seems to be pretty quiet. Although now it seems like he is gaining more confidence and courage.

So, if Dale and Clare are no more, than perhaps she will be open to giving some other guys a chance. One never knows what is waiting for them on the other side of the door. Sometimes it just takes a leap of faith.

Stay tuned for more updates on Clare, Dale and all your favorite Bachelor Nation stars.