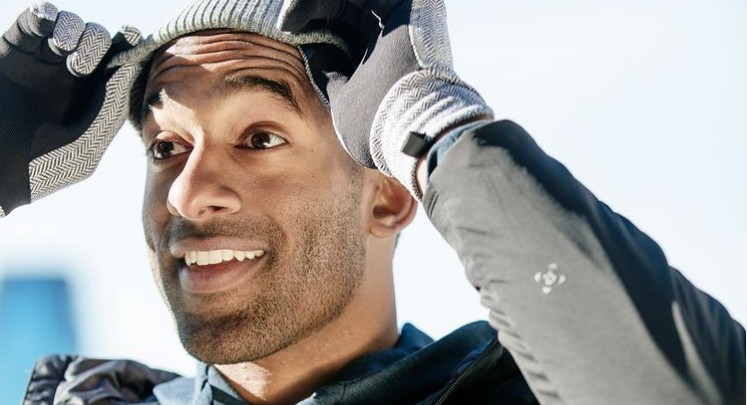 Whenever a new Bachelor takes over they are always scrutinized and placed under a microscope. Matt James has been no different. And, Matt is the first Black man to take the leading male role. However, even though he is a man of color himself, many are questioning if he wants to date Black women. So, Matt spoke up and shared what he really thinks about it.

How does Matt James feel about dating Black women?

People shared all about Matt’s stance on the subject based on what he shared on Talking It Out with Mike & Bryan. When he went on the podcast he told hosts Mike Johnson and Bryan Abasolo he needed to set the record straight on something. Matt said, “People for some reason think I don’t like Black women.” He continued, “The last women I’ve dated have all been Black women. I don’t understand why that’s so hard for people to understand. People should want you to be happy, regardless of if they’re white, they’re Black, they’re Asian, whatever.”

Matt went on to say he has dated “across the board.” And, he’s very happy the women cast for his season of The Bachelor were a diverse group.

He said, “My dating life looks like what we saw on night one [of the show]. Spanish women, white women, Asian women, Black women. Everything that I’ve ever dated and what I’m into isn’t race-specific, and when you’re looking for things that aren’t race-specific, you have to have a broad cast of characters to fill all those things, and thank goodness they had it, because it allowed me to enjoy the process the way that I did.”

Me every Monday until it’s time for #TheBachelor @mattjames919 pic.twitter.com/Q3o1D5yD4t

What is Matt looking for?

Matt also shared with Bryan and Mike what he is looking for in a wife. He said he want a down-to-earth woman who is genuine. And, looks are not that important to Matt. He said he’s dated women who were stunning. He’s also dated women who some people didn’t understand why he was with them. However, he said those were the best relationships because they respected each other. Plus, these women were caring and giving and everything he was looking for in a companion.

Matt continued,  “What I’m looking for is someone who I can spend my life with and the qualities I’m looking for have so little do with what you look like and so much more about where your heart is, and what type of person you are.”

Matt is looking for a partnership and someone who is ready for the same things in life. He’s looking for his forever love.