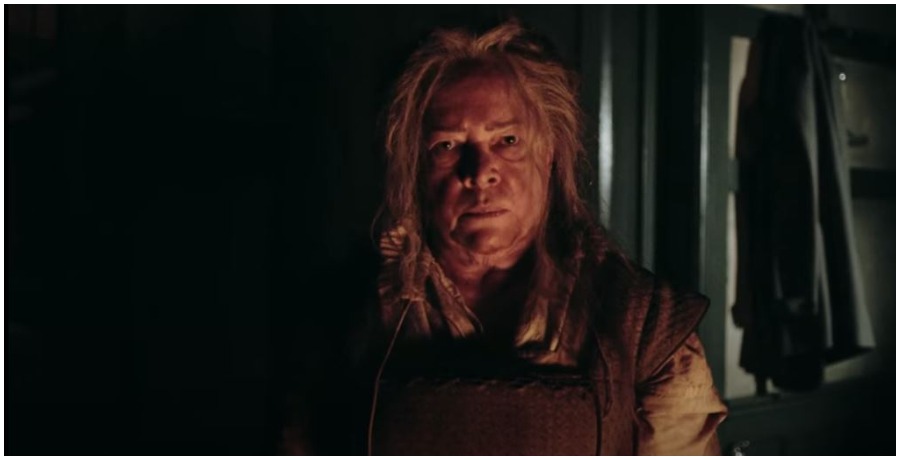 American Horror Story Season 10 is finally upon us. The show, like many others, delayed filming due to the Covid-19 pandemic. However, filming will resume in the very near future.

Not much is known about the upcoming season. The show is often shrouded in mystery in the months leading up to its premiere. According to Us Weekly, it appears that Season 10 may officially have the subtitle, Pilgrim.

The series will start filming brand new episodes next month. Production is said to begin filming under the title Pilgrim on February 1 in Provincetown, Massachusetts. The current wrap date is March 6.

A source close to production tells the outlet that the cast and crew involved with the show all have rental houses near set. “All of the cast, writers and production have rented houses there. All the houses are very close together. They should all be able to hang out and house-hop very easily! One of the main writers has a big house right on the beach,” the insider says.

Production also filed permits to be able to film in certain locations around the town. Some of those locations include Old Colony Path, West End breakwater, Race Point Beach, Winthrop Street Cemetery, Commercial Street and the Pilgrim Monument.

The show’s creator Ryan Murphy has told fans that favorite actors Sarah Paulson and Evan Peters will return to the show after taking one season off. Cast members Kathy Bates, Leslie Grossman, Billie Lourd, Adina Porter, Lily Rabe, and Finn Wittrock will all be back as well.

Actor Macaulay Culkin will also join the cast for the first time. Culkin is a well known former child star. He is beloved for his roles in the Home Alone films, as well as My Girl. However, he’s also gone on to tackle roles in movies such as Party Monster and Saved.

Meanwhile, there is no word yet about when American Horror Story Season 10 may begin airing on FX. The show may not premiere until fall. The last season of the show, titled 1984, debuted in September 2019.

Many seasons of American Horror Story are currently streaming on Netflix.