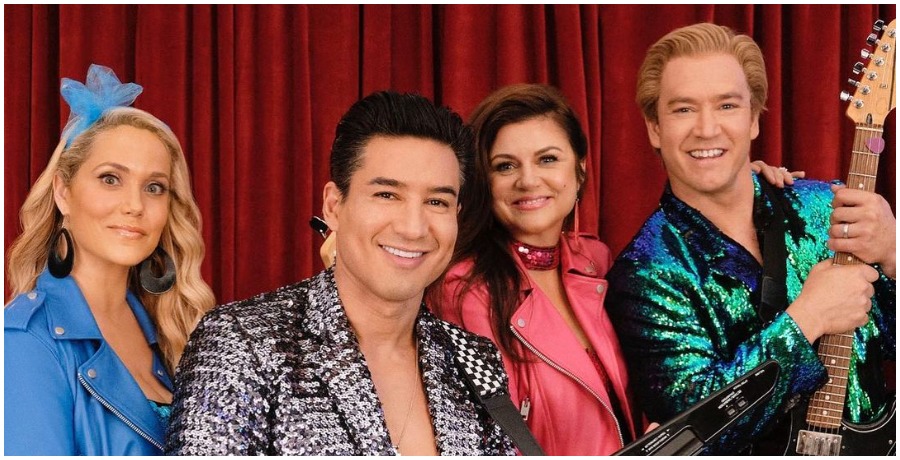 The Saved By The Bell reboot is coming back for more. The series has officially renewed for Season 2 on NBC’s streaming service, Peacock.

According to TVLine, fans have been waiting to hear about a renewal ever since the reboot began airing. The show follows a new class of students at Bayside High School. Of course, most of the old favorite characters are involved as well.

Saved By The Bell will be back for more

Zack Morris (Mark-Paul Gosselaar) is married to his high school sweetheart Kelly Kapowski (Tiffani Thiessen). Their son, Mac (Mitchell Hoog), is one of the lead characters. Elizabeth Berkley’s character Jessie Spano is also a staple on the show. Her son, Jamie is Mac’s best friend. Mario Lopez also reprised his role as A.C. Slater, who is the football coach at Bayside.

“I’m thrilled that Saved by the Bell has been renewed. I’ve been blown away by all the love for the show and can’t wait to go back and make more episodes. Hopefully we stay on Peacock for many more seasons, and then in 30 years, somebody does a reboot of our reboot and invents the threeboot,” executive producer Tracey Wigfield says.

During Season 1, Zack is the Governor of California. He causes controversy by closing some low income schools. Those students were forced to attend bigger schools, which is where Bayside comes into play. The appearance of the new students help to give the rich kids a wake up call.

The first season of the show tackled some hard hitting issues that mixed with humor. The series is a bit edgier than the original with it’s language. It’s also much more inclusive.

The original cast consisted of mainly white actors. While the Saved By The Bell reboot includes central characters of different ethnicities, as well as members of the LGBTQ community.

Freaking Out because #SavedbytheBell is coming back for Season 2!!!! ✅ pic.twitter.com/xltlpX3OGp

During the first season of the reboot, fans got a cameo from actress Lark Voorhies, as she stepped back into the role of Lisa Turtle. Although her appearance was quick, fans love seeing Lisa as an adult.

Recently, Diamond announced that he has been diagnosed with Stage 4 cancer. Friends and fans have been reaching out to him during this difficult time.

“I connected with Dustin earlier this evening and although the news of his diagnosis is heartbreaking, we remain positive that he’ll overcome this. Praying for him & his family and for a speedy recovery. God Bless,” Mario captioned two photos of himself and Dustin together.

There is currently no word when the Saved By The Bell reboot will begin airing Season 2.