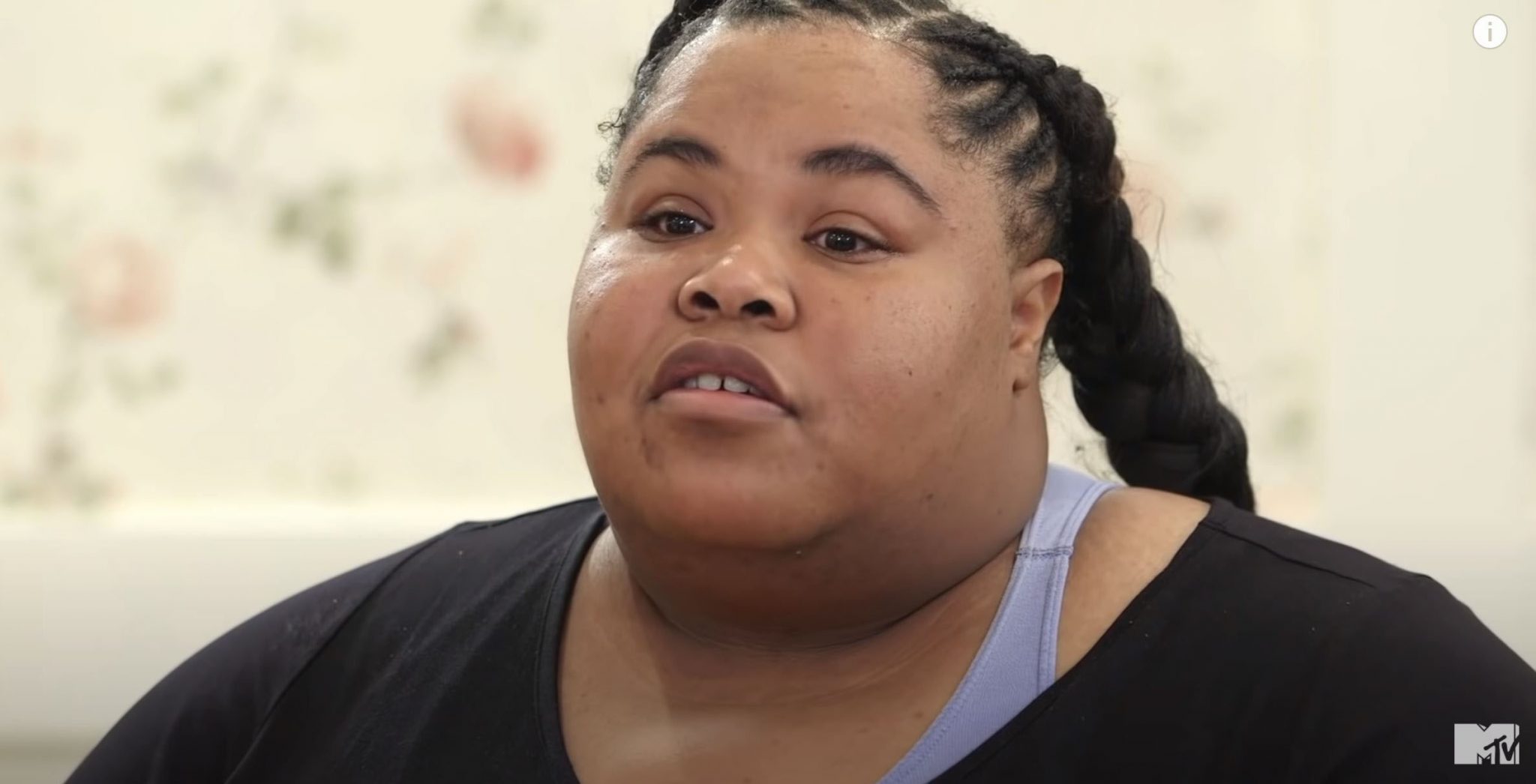 My 600-lb life Ashley Taylor is a 24-year-old Texas-native who needed Dr. Now’s to lose weight. Ashley brought a lot of drama to the show and definitely knows how to keep viewers entertained. Ashley did lose weight with Dr. Now’s program and vowed to continue shedding the pounds. So viewers want to know, has she hit her weight loss goals and where she is now? Let’s take a look!

It started from a young age for Ashley Taylor

At 7 years old Ashley weighed in at 200-lbs and by the time she was 14 that number doubled. Things only got worse for the young Texan when her father left their family and never turned back. Ashley claims that a little after her father abandon her a neighbor raped her. Now weighing over 600-lbs she is dealing with a borderline personality disorder and a serious weight issue.

Ashley Taylor and the Tale of Catfishing

In a Season 8 episode, Ashley admitted to catfishing random people online. She stated that the fake social media accounts were a comforting source for her as she was very lonely at the time. “I recently got caught impersonating someone on the internet, and I hope people know that I never meant to hurt anyone, that was never my intention,” she revealed. “Had I known that it was going to get out of control like this I would have never done it?” Feeling remorse she told the cameras that she would never catfish another person again.

Turning to the Professionals for Help

Knowing she needed help Ashley turned to Dr. Younan Nowrazadan, AKA Dr. Now for help to lose weight. He told Ashley that she would have to follow his diet and exercise more often. He also thought she needed mental help so she could deal with her troubled past. However, after months of trying, at her final weigh-in, she was only down to 469 lbs from 600-lb. Sadly, this didn’t get her approved for gastric bypass surgery.

Are There Any Updates?

When Ashley’s episode ended she was still hopeful and looking to a brighter future. She vowed to continue on her weight loss journey and wouldn’t let anything stop her. “I’m proud of all that I’ve already been able to accomplish so far,” Ashley said at the end. I’m fighting to get back what’s mine.” As The Cinamaholic. com reminded us, Ashley no longer has any social media accounts. Which makes it hard to get any updates on the reality show star. Therefore, viewers can only hope that she stayed the course and is hitting her goals.