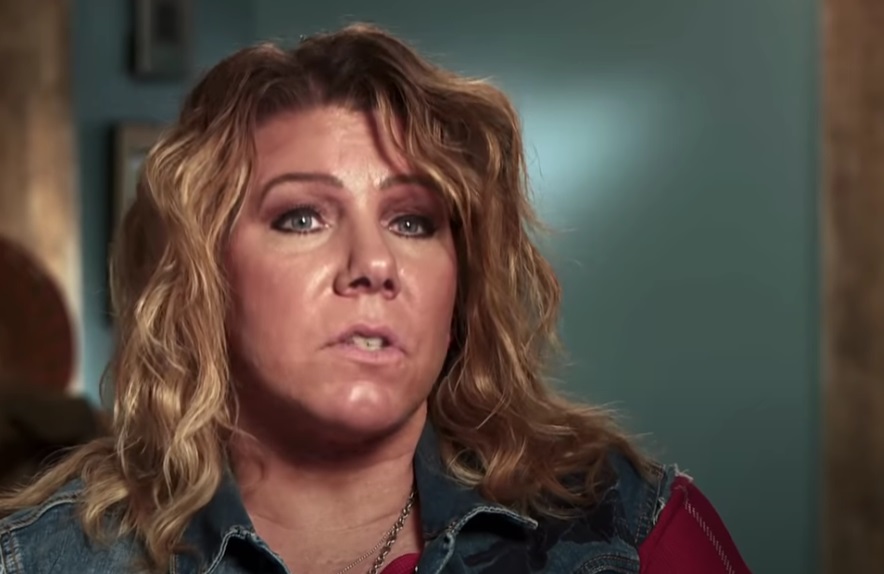 Sister Wives star Meri Brown is the mom of one daughter but she often refers to Mariah Brown and her fiancé as “her two girls.” So, it appears that Meri’s girls recently got a makeover. And, Sister Wives fans jumped on social media to give them the thumbs-up.

Mariah Brown and Audrey Kriss both wore their hair long and flowing since fans can remember. So, while this is a drastic change for the Sister Wives couple, it’s a change well-received today.

Before the Sister Wives fans notice the cropped haircuts, they seem to notice Mariah and Audrey’s smiles. The two grin from ear to ear in the latest pic posted to Audrey’s Instagram.

The short message that Audrey included with the photo describes how she just wanted to say to Mariah that she loves her. Then, the Sister Wives adult daughter wrote basically the same back in the comment section.

A few of Mariah’s Sister Wives siblings dropped a few words in the comment section as well. Mariah’s half-sisters, Gwendlyn Brown and Ysabel Brown, both stopped by to spread a little love to this couple as well.

Meri Brown is very proud of her only child. She’s said this several times in recent months just how proud Mariah makes her mom.

Meri also feels like Audrey is her daughter as well. But fans know this as she’s shared this with her Sister Wives followers online. This Sister Wives couple leaves in the Windy City. These Chicago dwellers are the proud parents of two dogs and Meri considers these pups her grandbabies.

Mariah Brown and Audrey Kriss became engaged almost two years ago. It seems Mariah got down on one knee when the two attended the Women’s March in 2019. The Sister Wives daughter attends Loyola University in Chicago where she pursues her master’s degree in social work and social justice.
The couple moved to Chicago to be together as Mariah goes after her diploma. Meri Brown visits the Windy City a couple of times a year to spend time with her daughter and Audrey.
These young Sister Wives ladies are very active in causes that are near and dear to them. They often post their views on the things going on around the nation.

Fans Give Thumbs Up…

It looks like the Sister Wives fans see this new look for Audrey and Mariah as a good one. Although a few did mention they liked their hair longer. Some also suggested they cut it a little shorter than they should have.
But overall, the new makeovers got rave reviews. Not everyone online is a fan of Mariah Brown and some of her adult siblings. A few of the adult kids sometimes go a bit overboard with the language used in their posts.
Mariah and Gwendlyn Brown recently made headlines as Kody Brown’s unruly daughters. Some outlets claim their posts are “aggressive” and “disrespectful.”
The two siblings get passionate about their causes and sometimes the langue isn’t suitable for all audiences. But today it’s about Mariah and Audrey’s makeovers and overall the comments were mostly offering praise.