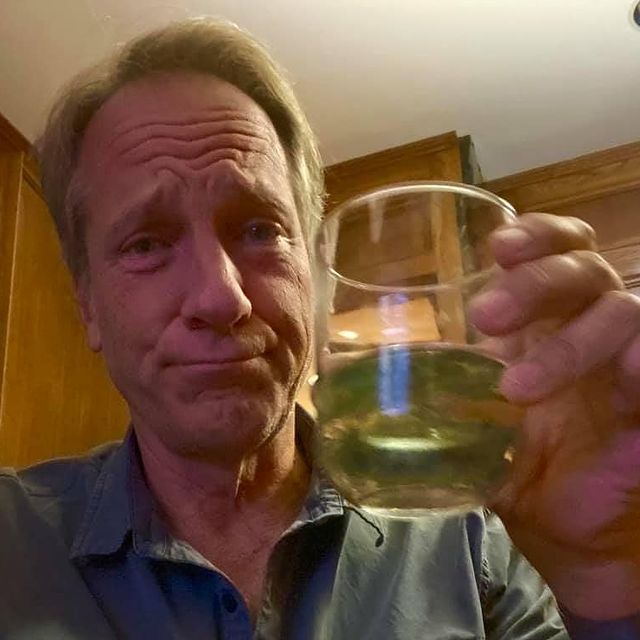 Mike Rowe is famously known for hosting the hit Discovery series, Dirty Jobs. Well, Mike is back with an all-new series on Discovery+ entitled Six Degrees with Mike Rowe. In this six-episode season, Mike is attempting to prove once and for all that everything is connected. The series has just released, but Mike is already confident in a season 2.

“I’m super excited to have a new show on Discovery+, and delighted to announce that it doesn’t take place in a sewer. If I can remember half of what I learned while filming this remarkable series, I’ll be twice as smart as I ever was. And if viewers have as much fun watching it, as I did making it, we’ll be announcing Season 2 in no time!”

In Six Degrees with Mike Rowe, Mike looks back in time to some of the most famous parts of history. From starving Civil War soldiers being responsible for the internet to how a mousetrap can cure a hangover, Mike is connecting the dots of history to show that everything is related in some way. Mike’s friend Chuck reluctantly acts out the historical events that we take for granted. Mike is making America smile once again in this hilarious and informative series.

“History, I think is an easy thing to agree on,” says Mike speaking of his new series. “it’s fundamentally a thing that we share.” In a period of history where nobody can agree on anything, Mike has come up with a new series he hopes everyone can agree on. Six Degrees with Mike Rowe does not focus on any controversial historical events. It focuses, rather, on lighthearted things most people will simply find interesting.

Mike describes how Dirty Jobs remains dedicated to his grandfather and how this new series is for his father.

“”Dirty Jobs” was a love letter to my grandfather, who was a skilled tradesman. And that show was a rumination on work. My father was a history teacher in high school and junior high. He always told me the first thing you have to do if you’re going to teach history is find a way to make it interesting to kids who really don’t care.”

Six Degrees with Mike Rowe, as Mike describes it, is a history show for those who would not normally watch a history show. The comedic tone of the series not only makes it easy to follow but also entertaining to watch.

The Way I Heard It

Why do people go to such extraordinary lengths to change the way they look? What’s the best piece of music ever written? And why is Mike worried about getting cancelled and sued for the conversation you’re about to hear? There’s only one way to find https://t.co/l6VT20OxSj

Mike Rowe certainly is an interesting man. Fans of Dirty Jobs are happy to have Mike back for this new series. Be sure to watch Six Degrees with Mike Rowe on Discovery+ and check back with TV Shows Ace for more news and updates.