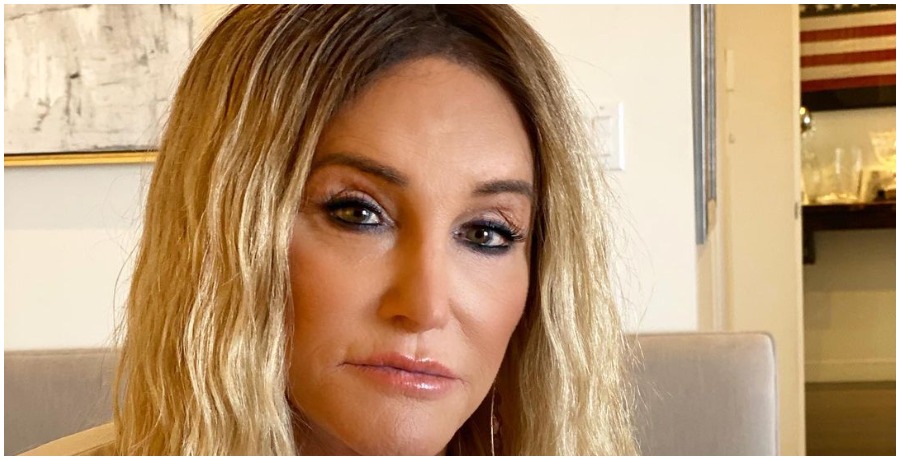 Sex and The City is officially coming back for a revival. However, there will be some big changes in store for fans. The new series is set to be titled And Just Like That. In addition, actress Kim Cattrall will not return as fan-favorite character Samantha Jones.

However, Sarah Jessica Parker’s character Carrie Bradshaw will be back in action. Kristin Davis will also return as Charlotte York, and Cynthia Nixon will reprise her role as Miranda Hobbs. The exit of Samantha may be hard for some fans to swallow, but the show is looking to fill her shoes.

Sex and the City revival looking to cast Caitlyn Jenner

According to OK Magazine, Caitlyn Jenner is in talks to join the HBO Max reboot. Producers reportedly wants to make the show more inclusive, and believe that Caitlyn could be a great fit.

There’s no confirmation about Jenner’s involvement. It also remains to be seen if she’ll play a new character, or guest star as herself.

Sources tell The Mirror that Caitlyn, 71, is at the top of the list of celebrities that may take part in the Sex and the City revival.

“Caitlyn has been a media fixture in one way or another for going on 50 years. She’s really perfect for an appearance. They want new faces for the show, but they want people viewers actually know and care about too,” an insider says.

There are a few ways that Caitlyn could work into the show. She could play herself and run into Carrie and the girls in New York City. She could also portray one of Carrie’s girlfriends, and a new member of her friend group. Caitlyn may also offer a transgender storyline to the series in an effort to be more diverse.

Meanwhile, the report goes on to state that fans will be seeing new characters pop up. The show plans to introduce at least two new faces. These characters will reportedly help introduce the show to new viewers and “more accurately reflect the world we live in.”

Oh and guess who's meeting us in #neworleans? Catch us together TONIGHT on @IAmCait pic.twitter.com/NbAjzGbRXF

Will Caitlyn consult Kris Jenner about the revival?

Perhaps Caitlyn will consult her former wife, Kris Jenner, about whether or not she should do the Sex and the City sequel series. Recently, Cait spoke out on her relationship with her ex, claiming that she and Kris remain close. She said:

“I speak to Kris all the time. It’s not like we’re like girlfriends having drinks all the time, but you know, if there’s ever a concern or ever a question or anything I have needed help with Kris would be the first phone call.”

Caitlyn also went on to say that she’s gotten a lot of help from Kris over the past year when it comes to her career and different projects.

There is currently no release date for the Sex and the City revival.