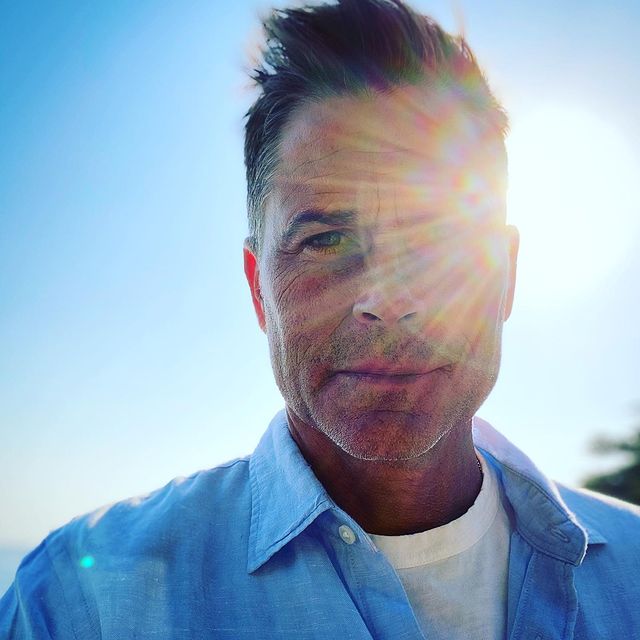 What To Expect This Season

“I’m so psyched that we’re back on TV tonight. I can’t wait for people to see it” says Lowe this morning on Good Day DC. There are bigger and more exciting things happening this season on 9-1-1: Lone Star. Lowe also tells the audience of the new characters coming this season. He mentions Gina Torres who will be playing Paramedic Captain Tommy Vega. He also mentioned his former c0-star, Lisa Edelstein, of The West Wing. Edelstein will be playing Gwyneth Strand, the ex-wife of Lowe’s character, Owen Strand.

Rob Lowe gives credit to Ryan Murphy for being the reason he wanted to join 9-1-1: Lone Star. Murphy is a writer as well as a producer. He is best known for his work on Glee and American Horror Story. Murphy gives his own twist on things. Rob Lowe heard Murphy was one of the creators and was instantly drawn to 9-1-1: Lone Star. Lowe explains,”I knew it was going to be different.”

Lowe speaks about how the Covid-19 pandemic was treating him. He is happy to say that his family and friends have been healthy during the pandemic. Lowe says he also feels lucky the production of 9-1-1: Lone Star was not shut down and they were able to film season 2. The cast and crew are still on Christmas break getting tested for the virus. Lowe says, even though things are not perfect, he and his family are just “getting through it”. He said that his kids have moved back home and that has been interesting. “Nature did not intend for grown men to come back home and live with mommy,” jokes Lowe.

Lowe spoke of his podcast on Good Day DC. He says he has known his guests for years and is also able to get them to say things they wouldn’t normally say. He also tells the audience that he will have Lisa Kudrow on his podcast in the coming week. Then, he says, “I got her to reveal that she shot some of the Friends reunion already.”

In addition to speaking with Good Day DC, Lowe recently tweeted about the interview on Twitter.

ATTENTION: We have new info on the #FRIENDS reunion. So you better have a listen to my conversation with the brilliant and hilarious @LisaKudrow. #PhoebeBuffay Link— https://t.co/vWj6aVUW0h pic.twitter.com/FUyDFzAX5c

So it looks like there will be a Friends reunion sooner than we thought. Be sure to watch 9-1-1: Lone Star tonight at 9 p.m. ET and also check back with TV Shows Ace for more news and update.