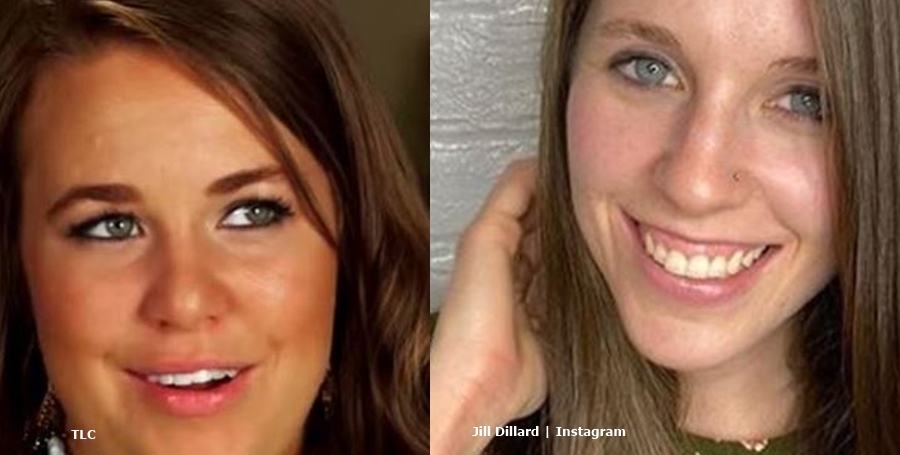 Jill Duggar Dillard remembered her sister Jana on her birthday this weekend. But did she throw some shade at her in a seemingly innocent photo? Well, at least she shared something on her sister’s birthday. After all, so far nothing came from Jim Bob and Michelle. Jana and her twin brother John David just turned 31. And the Counting On family usually make announcements for the kids. But it seems neither of them featured this year.

We reported that unusually, Jana and John’s 31st birthday passed by without fanfare on social media. Usually, the Duggar parents post up photos and gushed about the wonderful kids they raised. Of course, there’s no written law that the TLC stars should say anything on social media. And for all fans know, they possibly had some private celebration. But on the Duggar Blog, all Michelle talked about was how marvelous she felt when she joined Jinger and Jeremy on their podcast.

Maybe Jim Bob and Michelle feel a bit miffed that word leaked Jana feels trapped in the big house? The news that came via a source said that she really hopes to get out and make a life for herself. But she can’t even leave the compound and live with a friend. That’s because the family simply won’t allow it. According to The Sun, she’s stuck there until she “finds a husband.” And at the age of 31, she still needs a chaperone. Many fans just wish Jana would give them all the finger, metaphorically man up, and take down her tent. Maybe Jill Duggar also wonders about her compliant big sister as she mentioned something on Jana’s birthday.

‘All over the place’ Jana – is it shade?

The Hollywood Gossip noticed something interesting about the birthday post that Jill popped up. It seems like Jill Dillard rather misses the outgoing and independent child of their youth. in the photo, Jill revealed Jana, herself, and John all playing on the swings. In the middle, Jana hung upside down, while the other two played in a more conventional way. The Counting On alum noted in the caption of the story, “I laugh a little at this pic because, believe it or not, it displays our personalities at the time pretty well.”

Next, Jill Duggar delivered the kicker: “John and I just chilling and Jana all over the place!”

Where’s the shade? Well today, people see a quiet and downbeat Jana. What on earth happened to the crazy kid who seemed “all over the place?”  Perhaps, Jill Duggar Dillard sent Jana a reminder that she once seemed an adventurous young girl full of personality. And now, she buried it all to please her father. What do you think? Sound off in the comments below.