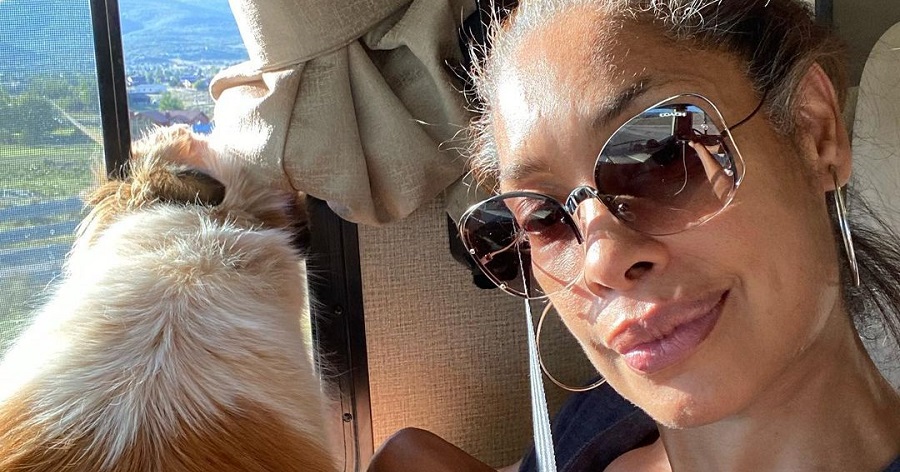 Gina Torres, best known for her role as Jessica Pearson on the hit television series Suits, has made her way to 9-1-1: Lonestar. Torres is starring as Paramedic Captain Tommy Vega. Torre’s character description says Vega was “at the top of her game when she hung up her uniform to raise her twin daughters”. She spends the next eight years raising her daughters until her husband’s restaurant struggles during the Covid-19 pandemic. Vega must now go back to work and show the world that “when she puts on that uniform, she’s still a boss.”

Torres spend a decade battling it out in the courtroom before leaving the television series Suits. She is wearing a new suit as a paramedic captain in the second season of 9-1-1: Lonestar.

“As fabulous as it was playing Jessica Pearson, I feel safer climbing rigs and getting shot at than I did walking around in 5.5-inch stilettos for hours,” says Torres speaking of her new role to TVLine.

Her character, Tommy Vega, has already been a part of a dangerous rescue mission that takes part on top of a cell tower. Torres describes this scene being her first task when joining 9-1-1: Lone Star.

“I’m a physical person, and I love doing my own stunts. They were like, ‘You’re going to climb this rig… and you’re going to get shot at.’ That was Day 1. “

Flying through the galaxy 500 years into the future, Firefly was one of the most controversial single season television shows. Fans were outraged when Firefly was not renewed for a second season. The show starred The Rookie actor Nathan Fillion, along with the lovely Gina Torres as Zoe Washburne.

Torres admitted that Firefly executive producer Tim Minear is responsible for bring her in to play Tommy Vega. “I’ve loved his brain for almost 20 years, since we got to work on Firefly together.” says Torres. She credits Minear for “drawing such a great character for me to play”. Torres also expressed her gratitude for being offered the role.

“To get this beautiful offer in the middle of this crazy pandemic, where I didn’t know how or if I was going to work again, was mind-blowing and has been nothing but a blessing since Day 1.”

Season 2 of 9-1-1: Lone Star is gearing up and fans are more then ready. The episode airing Monday, January 18, “Back in the Saddle” will feature a roller derby pile-up and a military tank on the loose. Torres’ character Tommy Vega is joining the team and it looks like we might get an update on Owen’s cancer. This is sure to be an exciting season you are not going to want to miss.