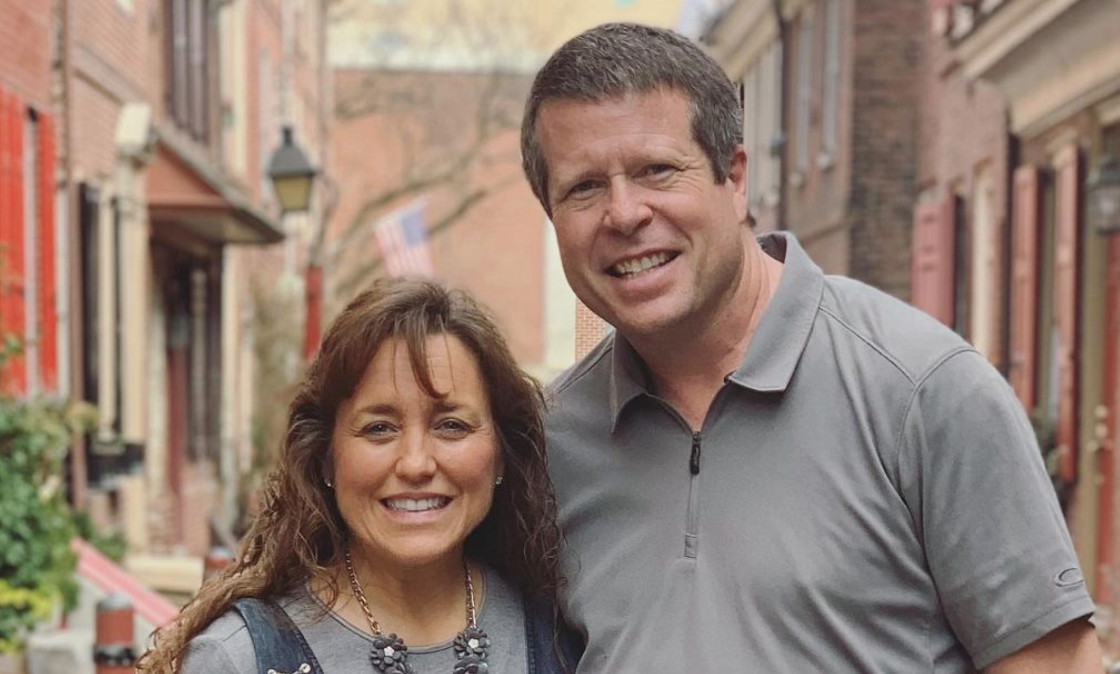 The Duggar family typically shares social media posts for each of their children’s birthdays. Now that some of their kids are married and have kids of their own, the parents post photos of their sons-in-law and daughters-in-law, as well as their grandkids. Because there are so many people to keep up with, fans assume it’s tricky for Jim Bob and Michelle Duggar to remember all of their birthdays. Somehow, the family manages to post about everyone’s birthdays as they come up.

But, recently, Jim Bob and Michelle skipped over a birthday in the family. Whose birthday was left off social media?

Jana and John-David are one of the sets of twins in the family. They turned 31 years old on January 12.

Several of their siblings posted on their Instagram pages and in their Instagram stories to wish the twins a happy birthday. But no post ever came from Jim Bob and Michelle. Now, almost a week later, the parents of 19 still haven’t posted.

Sometimes, the parents will share a post later on if they didn’t get around to posting on their kid’s actual birthday. But they usually share a post sooner after the birthday. By now, fans think that they would have shared a picture.

It’s worth noting that Jim Bob and Michelle haven’t posted in 2021. Their most recent post is from December 30. In this post, they wish their sons Jeremiah and Jedidiah a happy birthday. So, it’s possible that the couple is taking a break from social media to kick off the new year. They didn’t say that they wouldn’t be sharing any new posts, but it’s not uncommon for people to quit social media temporarily.

Ultimately, the lack of a social media post doesn’t mean that the parents completely forgot their kids’ birthdays.

Could there be tension or drama?

It’s possible that Jana and John-David don’t get along with their parents. But there hasn’t been any information about a potential feud between the parents and the twins. Of course, there could be something going on behind the scenes.

From what fans see on the family’s show, Counting On, and on social media, it seems like they’re on good terms.

So, do you think that there’s a reason Jim Bob and Michelle Duggar didn’t share about the twins’ birthday? Let us know in the comments below.