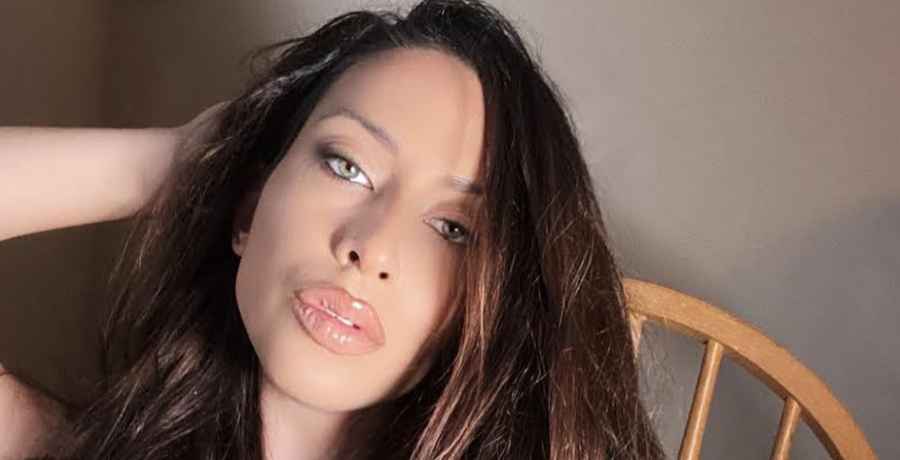 As 90 Day Fiance fans know, the TLC reality show has managed to film even during the COVID-19 pandemic. This has brought up unique situations and storylines fans have never seen before. The latest unique storyline relates to Andrew Kenton and Amira Lollysa. The couple tried to enter the US via a loophole vacation in Mexico. However, this didn’t work as they were stopped by authorities. Andrew, an American, was fine. However, Amira is a French citizen and was taken into detention. On the latest episode, she said it not a good experience for her.

In the 90 Day Fiance episode of Sunday, January 18, we caught up with Amira, following her detention in Mexico. After her release, they put her on a flight back to Europe. Once she arrived, Lollysa gave an interview from her hotel in Amsterdam. In the interview, she shared what she had experienced in the Mexican detention center and how she feels now.

Amira said they never told her anything. She was in a big space, but it felt like a room in a prison. Amira explained that the tables, chairs and beds were sealed to the floor. The TLC reality star said there were toilets, but no toilet paper and she couldn’t take a shower for three days.

Lollysa said they were locked in a room where there was nothing and it was freezing cold. They didn’t know anything and it was not okay, as nobody deserves to go through that.

Amira contacts Andrew on her release

Following her release from Mexican detention, Amira contacted Andrew Kenton. She let him know that she was on a plane heading back to Europe. After she confirmed to him that she was safe and on her way to Europe, Amira didn’t hear from Andrew again. Reportedly, he didn’t even check on her when she landed in Amsterdam, or when she arrived at her hotel.

While Amira has no confirmation, she suspects Andrew will hold it against her that she couldn’t leave detention to see him. Amira said later that she still had strong feelings over the detention experience. While the TLC reality show kept it together in the first segment, she later broke down crying over her experience. Lollysa said she started to feel all these emotions like she was really in prison. She feels like she is in the movies as it seems unreal, but so real at the same time.

Will the 90 Day Fiance stars reunite?

Now Amira is back in Europe and will likely not attempt to enter the US during the coronavirus pandemic. As noted by Cinemablend, this could mean her K1 visa is set to expire. It is difficult to see how her relationship with Andrew can continue in the circumstances. Admittedly, Andrew does appear upset in his recent social media posts about Amira. He claims he had more or less forced her to travel to Mexico. Due to this, it is unlikely that Andrew and Amira are still together in real-time.