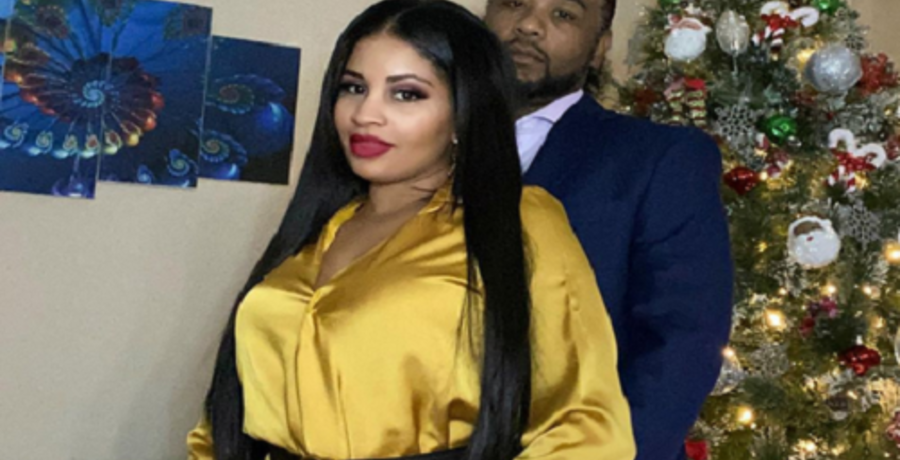 90 Day Bares All showed a shocking revelation. When Season 7 of 90 Day Fiance ended, fans wanted to know about the couple. Robert Springs and Anny Francisco’s marriage was just starting. They have since started their family and welcomed a baby.

90 Day Bares All: Anny reveals she’s been with multiple women

Anny is sharing more details on her sexuality. On the latest episode of 90 Day Bares All, Robert and Anny give an update on their relationship. They talk about what life is like now that they’re new parents. They even reflected on some of their most memorable moments during their season of 90 Day Fiance.

One moment was when Anny wanted to go to a strip club for her birthday. Robert thought she was too happy to be there. He didn’t like how eager she was to get a lap dance from one of the strippers. He was concerned about Anny’s sexuality.

During the latest episode of 90 Day Bares All, Robert admitted that their night out was “dope” and “enjoyed it.” But he regretted following morning. Seeing Anny with the woman had him wondering about her sexual orientation. He asked Anny if she’s ever been with a woman before.

Robert addressed the strip club scene. Anny denied that she’s bisexual. But she revealed that she’s been with “maybe three or four” women before.

“I no bisexual. I just like different kinds of stuff,” Anny explained. “So I just like the booty, touching … You know a woman know how you feel because they feel the same. It’s fun.”

Her husband admits that her sexual interest in women bothers him because he wants to be with a “one-woman man.” The TLC star is at a point in his life where he wants to settle down. Robert said he would rather “have a fun, loving, household.” The Uber drive is afraid of his old self coming back to bite him.

Instead, the couple shifted the focus on their daughter, Brenda. Anny gave birth to their baby girl in July 2020 after 24 hours of labor. She called it “the worst thing [that] ever happen in my life.” The Dominican was in so much pain that she felt like her body was broken.

Now that her little girl’s here, Anny loves being a mother. She says she’s “blessed” to have a child since she was told she couldn’t carry it. Robert added that Anny focuses on their child more than him. 90 Day Bares All is streaming now on discovery+.