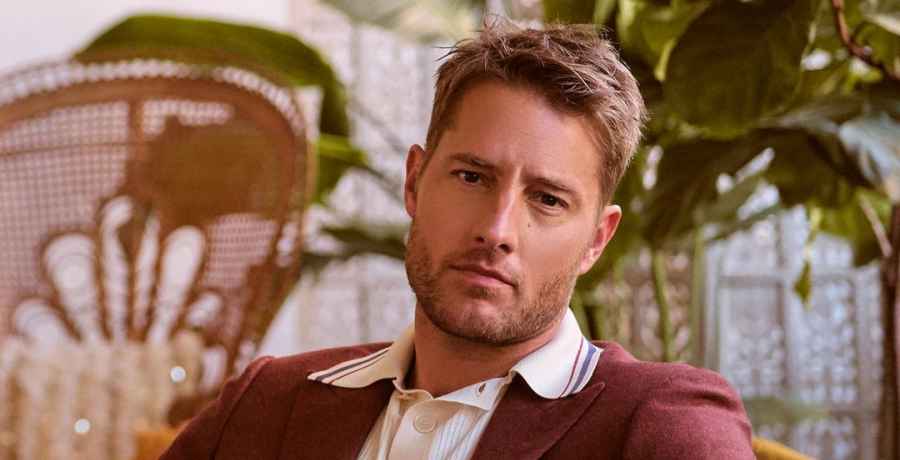 Exciting news about This is Us star Justin Hartley, as he teams up with Ken Olin to executive produce and star in a new exciting thriller series. Olin will direct and executive produce the series, The Never Game. The series is based on Jeffery Deaver’s 2019, New York Times Book Review Top 10 thriller novel of the same name.

This is Us star Justin Hartley and The Never Game

Justin Hartley will star in the first season of The Never Game and will, along with Ken Olin, also executive produce. Hartley and Olin have teamed up to option the rights for Jeffery Deaver’s popular novel. Olin’s Afterportsmouth Productions and Hartley’s ChangeUp Productions will develop and produce the show at 20th Television.

Along with Hartley and Olin, Michael Cooney (Identity) is set to write the TV adaptation and will also executive produce. Roxy Olin, Head of Afterportsmouth Productions, and Julianna LaRosa, head of ChangeUp Productions will also be producing the series.

About The Never Game

The Never Game is based on the New York Times Book Review Top 10 crime novel of the year. It follows Colter Shaw (Hartley), who travels the country in his old and antiquated RV. Shaw helps both police and private citizens to solve crimes and locate missing persons. However, his latest case changes everything, as this time it’s personal.

Shaw ends up in a desperate cat-and-mouse-game and goes on to risk his own life to save the victims. However, the investigator soon finds out that he isn’t the only one on the hunt. Someone else is on his trail and is closing fast.

The character, Shaw was raised by survivalist parents, living off the grid. He and his siblings were homeschooled by their parents. The parents are former professors who had fled the city for safety. They went on to teach their children the rules of survival, or The Never Game, as their father called it prior to his murder.

Fans know Justin Hartley for his role as Kevin Pearson on the acclaimed drama series, This is Us. Hartley has also been involved in directing the series, which is now in its fifth season. Other recent credits for Hartley include Universal Pictures’ The Hunt and A Bad Mom’s Christmas from STX Entertainment.

As noted by Deadline, Ken Olin is the director and executive producer of This is Us. Other credits include Brothers & Sisters, Alias and Thirtysomething.

The new series, The Never Game sounds like a great project for both Hartley and Olin. It also sounds like it will be an excellent view for This is Us and other fans. No news is available as yet as to when the series will be be available to watch.