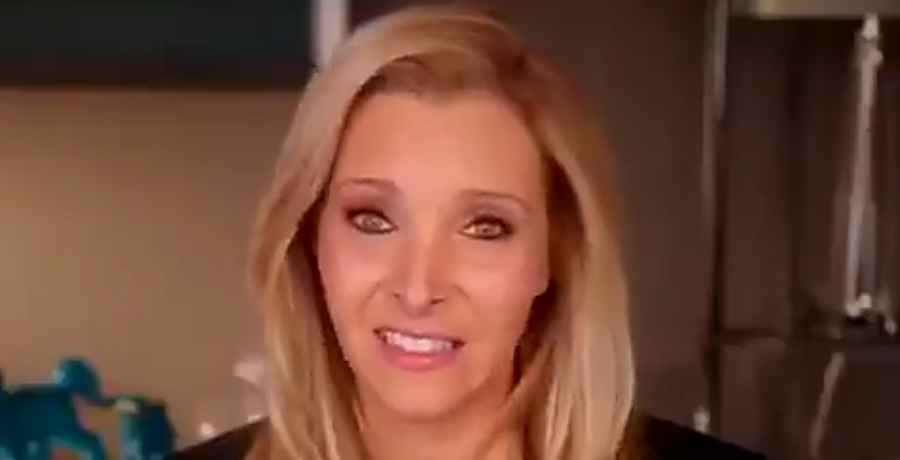 When will Friends reunion start filming

There has been talk of a Friends reunion for some years now. Cast members Jennifer Aniston and Courteney Cox have spoken of it on numerous occasions. However, finally, it has been confirmed that the reunion will definitely go ahead.

During an interview with Rob Lowe on his Literally! podcast, Lisa Kudrow revealed that the Friends reunion project is already underway. According to her, they hope to start shooting “early, early spring.” In fact, Kudrow told Lowe that she has already “pre-shot” something for the reunion, so it is definitely going ahead.

Kudrow’s statement matches what fellow Friends star, Matthew Perry had said in November 2020. At that stage, Perry tweeted that filming would start at the beginning of March 2021. In his tweet, Perry said they have a busy year coming up and that’s the way he likes it.

Friends reunion being rescheduled for the beginning of March. Looks like we have a busy year coming up. And that's the way I like it!

Kudrow starred as the dilly Phoebe Buffay on the popular sitcom. She also shared that the Friends reunion will not see the actors reprising their roles. Lisa said, instead, it will be something along the lines of the recent Fresh Prince of Bel-Air reunion. That reunion saw the cast members meeting up and reminiscing about the popular series.

While fans won’t see the Friends cast return as the group of close friends, the HBO Max reunion will, however, revisit some of their familiar spaces. Kudrow said the cast will come across a “coffee house room” and other sets they have appeared in.

Lisa did say that when the reunion does eventually drop on HBO Max, it will be a special occasion for the cast and the fans in attendance. She said it is them, getting together, which doesn’t normally happen a lot. In fact, it has never happened in front of other people since the series ended in 2004.

Who will appear in the Friends reunion?

The currently untitled and unscripted HBO Max Friends reunion will star all our favorite actors. Besides Kudrow, Courteney Cox, Jennifer Aniston, David Schwimmer, Matthew Perry and Matt LeBlanc will be there.

The cast will return to the sitcom’s original soundstage, Stage 24 on the Warner Bros. Studio lot in Burbank. The actors themselves will executive produce the Friends reunion, along with creators, Kevin Bright, David Crane and Marta Kauffman. Ben Winston will direct the HBO Max reunion.

Fans can hear the full Literally! Podcast episode, titled Walking into Rooms with Rob Lowe below. Kudrow’s comments about the Friends reunion come up around 46:00.

So, Friends fans, even though the cast members won’t appear in their usual characters, are you looking forward to the HBO Max reunion? Sound off in the comments section below.