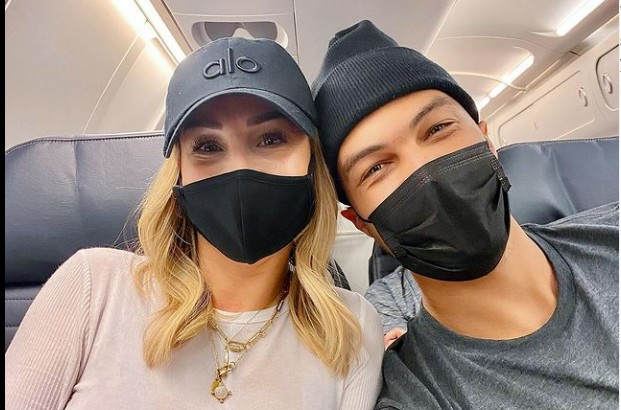 Dale Moss is sharing some interesting news this week. Amid rumors that he and Clare Crawley have split, he’s saying she is the only reason he agreed to do The Bachelorette. Dale and Clare seem to go together like peanut butter and jelly. And, Dale says this wasn’t his first opportunity to join the highly successful reality dating show.

US Weekly shared all about what Dale had to say about these other opportunities and why he chose Clare. Dale says he turned down multiple chances to appear on The Bachelorette. When he saw Clare announced as the new lead he opted to take the chance.

He said, “Now, I could have never planned what happened because I was nominated. I never actually signed up. And I turned it down over, and over, and over again.” Dale continued, “And I actually finally committed to it four days before everyone was supposed to leave for the show. And the only reason I committed to it was because Clare was announced as Bachelorette at that time.”

Dale was one of the original contestants named in March. He stuck with his obligation once filming got back on track while men didn’t continue the journey. He really wanted to meet Clare.

What stood out about Clare?

Dale said, “She was so confident and passionate about it. And I know that she had been through this before, but I felt by watching her that this was her time and she was exactly where she was meant to be.”

Clare later admitted she had creeped on her potential suitors social media to learn more about them. Dale stood out to her. Needless to say they were both smitten with each other even prior to meeting. When Clare met Dale for the first time she said she felt like she had just met her husband.

They fell in love rather quickly. Dale proposed to Clare after she said she didn’t want to continue on filming with anyone but him. 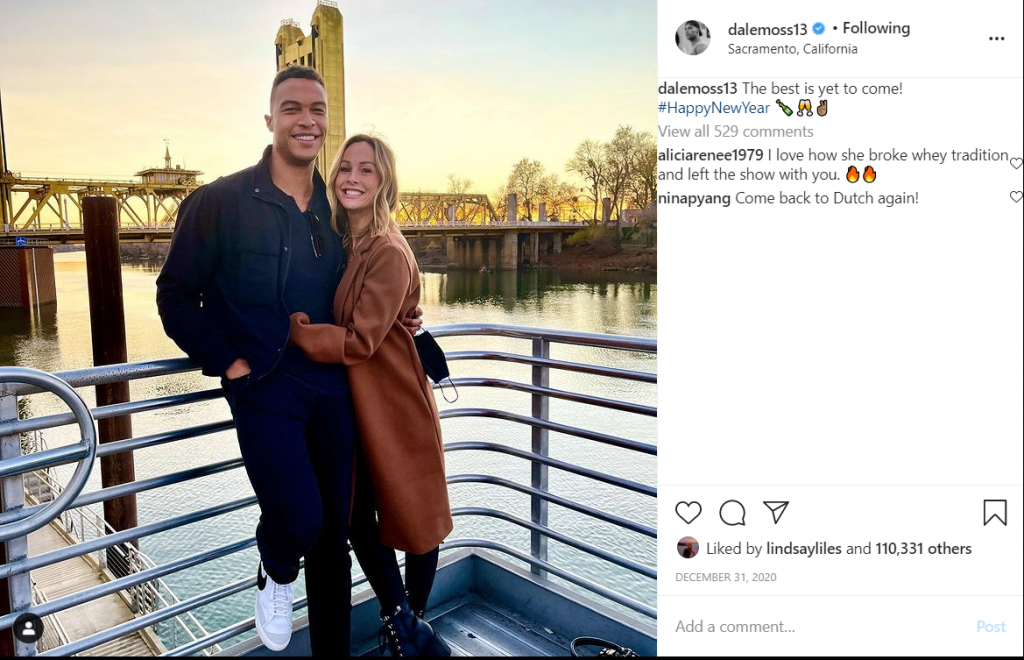 Clare and Dale almost immediately started house hunting in Sacramento. Dale understands how important it is for Clare to stay close to her mom. Her mom is currently in a living facility due to her ongoing battle with dementia.

Currently, fans are concerned over Clare and Dale’s lack of social media posts together. Many are wondering if there is trouble in paradise. Everyone is waiting to see what these two share next. Hopefully all is well and they are still planning their future together.