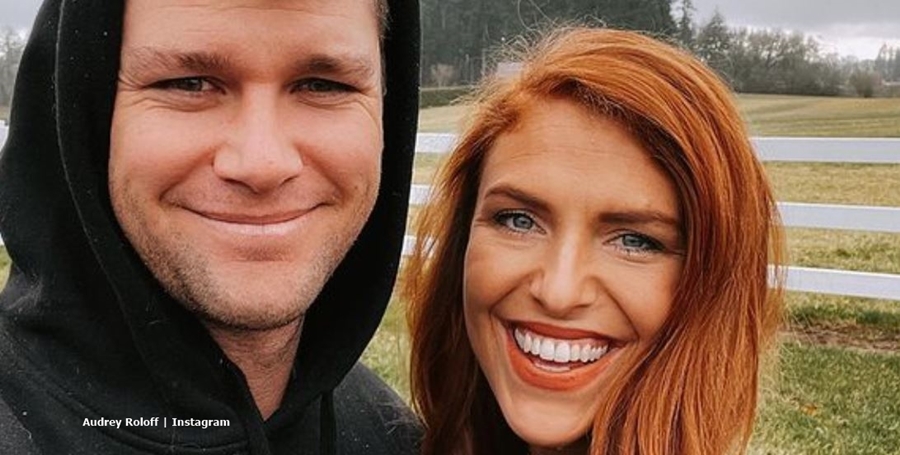 Audrey Roloff met Jeremy 11 years ago. On January 16 she shared some photos in remembrance of those years together. And, she gave a little anecdote about the first time they ever met. Note that this post came from the first time they met and not the number of years they have actually been married.

Fans of Little People, Big World know that Audrey’s rather candid about her relationship with Jeremy. And about how she raises her two children. We reported that she even shares when she make misjudgments and mistakes. In fact, despite no longer featuring on TLC, fans probably know more about the lives of Jeremy and Audrey than any other members of the cast.

On January 16, Audrey shared a total of 10 photos. Actually, it’s surprising how young Jeremy looked back in 2010. In her caption, Audrey Roloff said that she met Jeremy on a “blind date.” But he arrived early. “So, when I answered the door…in my sports bra and running shorts, soaking wet and covered in mud…[I] just returned]from a long run in the rain.”  Then she told fans that at the time, she was a “collegiate distance runner.”

Special moments of their years together

Audrey said that the photos define the special moments as their relationship progressed. One of them showed the couple sitting next to the campfire. She noted they really started “falling in love” that night. Another one shared them out and about with their blue campervan. There’s also a blurry picture of them after they became more than friends. And no,  it’s not what you think.

Of course, LPBW fans gushed over the photos and they talked about the wonderful love between them. Married in 2015, clearly, they struck a chord and then took their time cementing their love before Jeremy popped the question. One fan wrote, “Congratulations 🎉 on your 11 year first date togather!!🎉Many beautiful pics, many happy memories and two very beautiful children. I wish you both many more years of unending happiness!! God bless!!♥️🙏, (sic).”

Another Audrey Roloff fan commented, “Oh wow crazy that was 11 years ago I watched your relationship unfolding on little people big world.”

Many fans see this couple as role models. Fans feel inspired by their story. So, one follower wrote, “The most beautiful love story – and how your love has bolstered the love of so many others by your mission together! 💕”

Meanwhile, many other fans of Jeremy and Audrey Roloff talked about them being “relationship goals.” And that makes sense, as they published books and journals about maintaining their marriage. Although they only married five years ago, it certainly looks like the effort they put into their love story should pay off in the longterm.