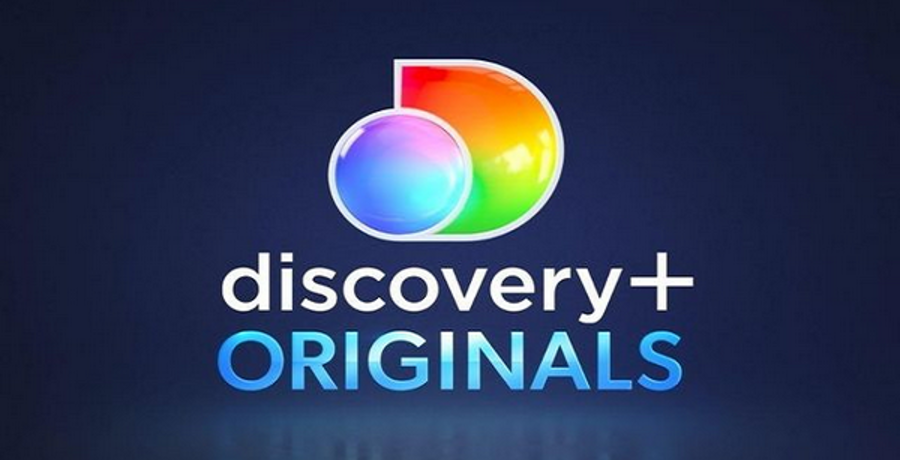 The 90 Day Fiance universe was supposed to move to discovery+ on January 4. The new streaming service made its debut earlier this month. However, some fans have been boycotting the new platform. Most of them are upset to see that their favorite shows and spinoffs are no longer available on TLC or the TLC To-Go app.

The reality franchise has entertained fans for over six years. It built up a dedicated fanbase that loves to live-tweet on Sunday nights. The show has become so popular that it spawned over a dozen spinoff series within the universe. Now, most of those shows are said to move to discovery+.

discovery+ has had a loud marketing campaign. This streaming platform has promoted its service on cable more than others have. It proudly declared that it has the 90 Day Fiance universe, which includes original content and spinoff series. Since making the declaration, fans have wondered how the new deal with discovery+ will impact the availability of these shows.

discovery+ is a new streaming platform that includes shows from several channels under the Discovery umbrella of networks. Rates start at $4.99 per month with ads and $6.99 per month without ads. Some fans are upset that they have to pay extra for content that was available on cable for years.

For example, beloved shows like Pillow Talk and the Tell-All no longer air on TLC. Also, the 90 Day Fiance universe was originally on the TLC To-Go app without additional costs. But all content has been pulled since the launch of discovery+. Some fans argue they wouldn’t pay extra to get an update their favorite couples when they can on social media for free.

Where is the 90 Day Fiance universe?

While Discovery Plus has featured some of the 90 Day Fiance spinoffs on its platform, it doesn’t feature the original series, per Screen Rant. The company announced that the original series will arrive to the platform on January 29. Since they’re still in a partnership with Hulu, discovery+ had to find a unique way to make the show accessible on its platform. Fans can’t choose to watch a certain episode or season on-demand.

At the moment, there is a limited number of 90 Day Fiance shows and spinoffs available to stream on discovery+. New shows are set to debut, such as 90 Day Fiance: Love Games, which includes favorite couples answering questions about each other. The spinoff series will premiere on discovery+ on February 8.

Even without the 90 Day Fiance universe, the streaming service has plenty of other content for fans. Some of those shows include Beyond Borders, House Hunters: Comedians on Couches, Home On the Road with Johnnyswim, and Toddlers and Tiaras: Where Are They Now?

There is still plenty of content to binge-watch on the streaming platform. discovery+ has over 55,000 episodes of reality TV. That will provide endless hours of reality TV entertainment, even without the popular TLC shows. And for those boycotting the service, 90 Day Fiance still airs on Sunday nights at 8 p.m. ET on TLC.