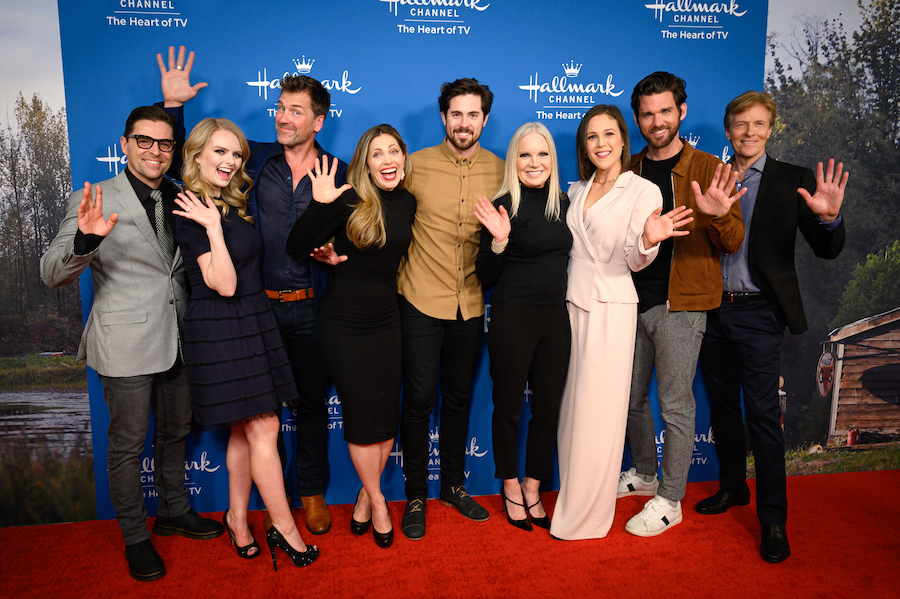 Hearties, are you ready to return to Hope Valley? When Calls The Heart Season 8 is premiering on Sunday, February 21. Now, Hallmark is starting to release more information on what viewers can expect in the next season.

When Calls The Heart Season 8 Preview!

Hearties will want to know that in When Calls The Heart Season 8, Elizabeth Thornton will be moving forward. Erin Krakow, who plays the teacher/widow/mother shared some tidbits about the upcoming season. They should get Hallmark viewers quite excited for the upcoming season!

According to a recent interview with Entertainment Tonight, there are some changes in the upcoming season. One of the biggest is that the Canfield family has moved to Hope Valley. This brings along some challenges for Elizabeth.

But, not everything is a challenge. Elizabeth is going to reach a personal milestone. But, will it help her move on with her romantic life?

Another big milestone in When Calls The Heart Season 8 is that Elizabeth finally finishes her manuscript. She makes a $200 advance! Elizabeth is so excited that she is able to make money writing. This is a life changing moment for her and she is sharing it with Lucas (Chris McNally). That in itself is a very special experience that the two share together.

They have been on quite a journey with her manuscript. She didn’t always appreciate his feedback, but in the end, it was all worth it. He pushed Elizabeth to become the best she can possibly be.

Now, the question is, does this new attachment lead to Elizabeth making a huge decision for her and Jack?

It’s time to head back to Hope Valley, #hearties!https://t.co/LxDt1wxfji

Elizabeth Will Move On With Her Romantic Life

The big question on hearties minds is about the love triangle. Who will she choose? Will it be Nathan (Kevin McGarry), the mountie. Many contend that When Calls the Heart is at its core, the story of Elizabeth and her mountie.

However, there is Lucas. Elizabeth has been on a special journey with him. Thus, making a decision is going to be tough. Will the school teacher continue to waiver between the two most eligible bachelors in Hope Valley?

Thankfully, When Calls The Heart Season 8 will eventually see Elizabeth finally make that decision. Erin Krakow has shared that “I am happy to say that we will, in Season 8, have a decision and we’ll get to see Elizabeth move on with her romantic life.”

Hearties are you ready to return to Hope Valley? When Calls The Heart Season 8 premieres on Sunday, February 21, at 9 p.m. Eastern.

‘MAFS’ -The Other Side Of Chris Williams, Shockingly Good
When Is ‘Vanderpump Rules’ Alum Brittany Cartwright Due?
See First Look At Amy Slaton Halterman & Michael’s Baby Boy: Pictures
‘Yellowstone’ Fans Marvel At The Many Talents Of Kevin Costner
Whitney Way Thore Stresses The Importance Of Caregivers