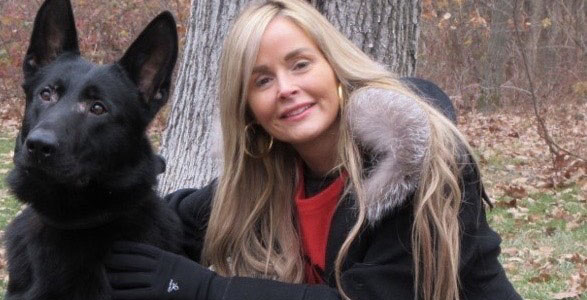 Stephanie Davison recently joined the popular reality show 90 Day Fiancé with her boyfriend, Ryan Carr. The couple is famous for their 25 year age gap. During filming, however, Stephanie alleges that Ryan sexually assaulted her.

What Happened To Stephanie Davison

The 52-year-old is planning to sue TLC  for not taking care of her during filming. Stephanie claims the producers that were with her ignored her pleas to leave the set after the assault. She was also being bitten by sandflies which have greatly affected her health since then.

According to a recent post by the reality star, she said. “My new motto after this reality tv stuff…..ONLY believe half of what you see and hear!!” She finished the caption with hashtags like #paymewhatyouoweme #careaboutyourcast #manipulatedbeyondbelief #seeyouincourt. These tags got fans curious about what was happening.

The Michigan native cleared things up with a long reply to a 90 Day Fiancé fan account, @mommy_says_bad_words. She writes, “I not only was raped when filming but manipulated to keep filming after I begged to get offset after being bitten hundreds of times by sandflies. But no they just needed a romantic dinner filmed with Ryan. I spend half my time in the hospital hooked to IVs from the inflammation for the allergic reactions I had. They are unwilling to pay my medical expenses. My attorney began legal action today..stay tuned!”

The Instagram page also revealed text messages between Stephanie Davison and Ryan’s sister, Danica,  about the assault. “The hell is wrong with Ryan?? When did this happen?”

Stephanie replied that the incident occurred two weeks prior as they were filming for the show, 90 Day Fiancé in Belize. The texts between the two date to December 15th last year, less than a month ago. 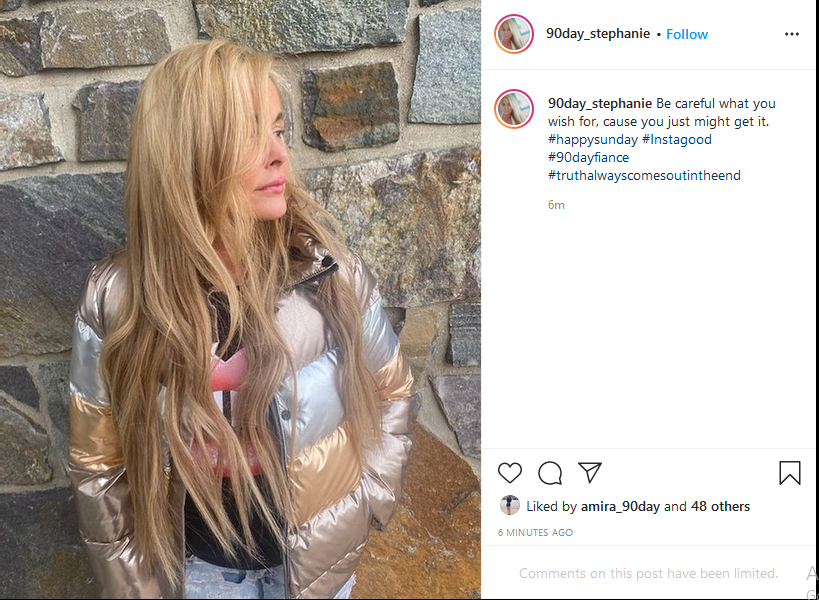 The shocking revelation did not sit well with fans who came to console the reality star. “Regardless of how she seems or what she’s done or what anyone thinks, she does deserve a proper investigation, anybody who says they’ve been assaulted deserves one. I hope she finds peace and strength” “So typical TLC gives no effs. Why have they not learned and done background checks?” Many blamed TLC for not doing their work to ensure the safety of their cast members.

According to @mommy_says_bad_words, Ryan was arrested and charged in 2017 for allegedly threatening to slit his ex-girlfriend’s throat at the time. The victim later withdrew the case due to threats from Ryan’s family members. The Instagram account owner also says she is receiving threatening DMs to recant the story from people who think Stephanie runs it.

At the moment, Stephanie claims she is getting threats of bodily harm from Ryan. She finished by saying she wished she had never heard of 90 Day Fiancé since it had ruined her health.

What are your thoughts about the allegations? Let us know in the comment section below. Make sure to tune in to TV Shows Ace for more news about your favorite TLC reality television stars.