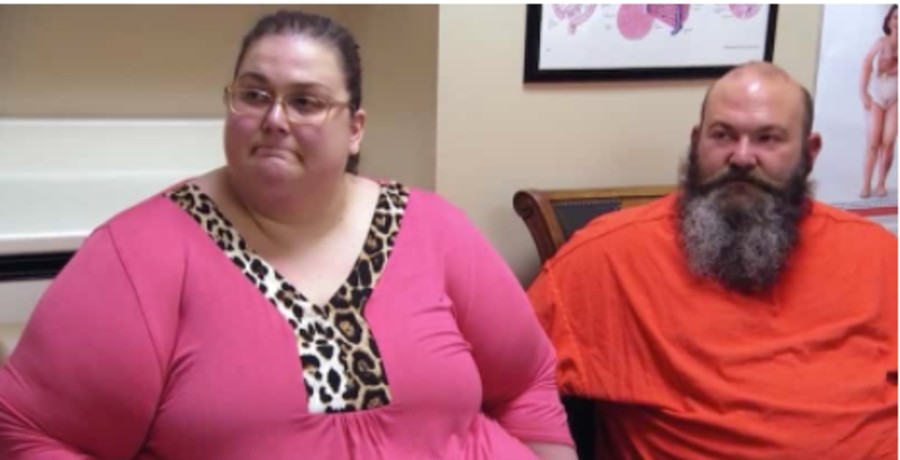 TLC’s My 600-lb Life featured Carrie Johnson who knew she had to drop a lot of weight before the weight took her life. Dr. Now stepped up to help Carrie when many health professionals had turned the 37- year old Texan away. The show gained a lot of popularity with fans and many would like to know how she is doing now. Did she drop more weight or turn to her old eating habits?

From the beginning of Carrie Johnsons life

Carrie was not only killing herself by overeating, she was also doing some serious damage to her marriage. She talked openly about the fact that Chris loved her but, she often feared that he might someday walk out on her. She feared that taking care of her daily was too much for him and their marriage. Currently weighing over 600-lb Carrie struggled to do anything for herself.

Trauma from her past

According to Distractify, Carrie endured the trauma as she was growing up. She first started overeating when she was young and by the time she entered college, she was already at a massive 400 pounds. She got pregnant when she was young and ended up raising her daughter herself. Things ultimately become worse when Carrie fell into an online dating trap where she met a 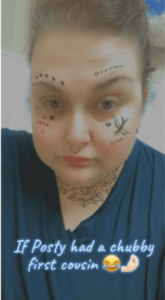 man. The man she thought she loved started to threaten her and her daughter’s life. She was able to escape the abusive relationship but the trauma continues to haunt her and her weight ballooned.

Carrie went through more trauma when her overweight father turned to gastric bypass surgery. He died when he got an infection that turned septic. After all the bad things that happened in her life, she met her loving husband Chris. He is also larger and vowed to lose weight with his wife.

Dr. Now helps get her on track

Dr. Now put her on a strict diet and set a goal weight of 440 pounds for Carrie. Which she managed to reach just after a few months of hard work. At the end of the episode, she weighed in at a more manageable 409 lbs. after losing 194 pounds total. Dr. Now performed the gastric bypass surgery and she has continued to stay on track! Carrie and Chris are in a much happier place and so is the marriage between them. Both of them continue to live a happier and healthy life. As fans may recall Chris too lost weight on the show. He weighed over 300 pounds at the beginning and by the end, it was revealed that he was 60 pounds down.