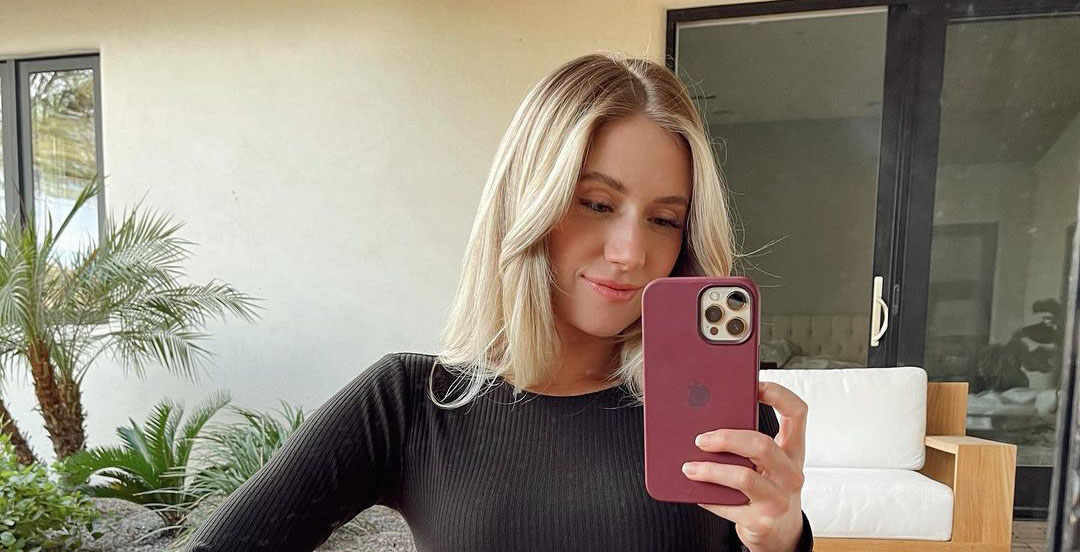 Could there be something in the water in Bachelor Nation? Fans hope not, with Evan and Carly breaking everyone’s hearts, now another lovely couple is responding to breakup rumors. Lauren Burnham who is married to Arie Luyendyk is the latest to get hit by the rumor train. Luckily, she can take it.

Lauren went onto Instagram to address the rumors she and Arie were splitting up. The world met and fell in love with Arie on Emily Maynard’s season. He didn’t win but ended up getting the lead, so it worked out. Then he met his match with Lauren and never looked back. On his Instagram, he spoke about their time together in quarantine. He said, “this year has pulled so many people apart but I only feel more connected and more in love with you.”

Lauren Burnham shared an email she got from TMZ. It asked if they had separated and they hoped that wasn’t true. She responded, “I mean if you could [count] the 3 hours we separated for him to go dirt biking.” They laughed off any rumors there was any trouble in their marriage.

She laughed about the email and considering they’re expecting not one but two babies, most people did as well. Although, fans know stranger things have happened in Bachelor Nation. Fans are really excited the couple is having twins. One said, “I loved all of the updates during Lauren’s pregnancy with Alessi. Can’t wait to follow along on this journey. I love your family so much.” The babies are due in July of this year.

They Just Celebrated An Anniversary

Lauren Burnham and Arie just celebrated two years of marriage. According to She Knows, Arie posted a lengthy caption about their love. He said, ” I joked last week that I feel we have been together longer but that’s a good thing right? I love our little family.” The two already share an adorable daughter. In a cute picture on her Instagram, she shared a photo of Arie’s hand on her stomach and said, “love you more everyday.”

Arie responded, “me or the twins I have to know?” He also put a laughing face emoji with the joke. One fan had to know Lauren’s secret. She said, “how do you stay so skinny? You’re BARELY even showing and you’re having twins! How do you do it?” She also shared a picture of her bump and said, “may or may not have seen what we’re having in an ultrasound today.” Fans were guessing what they might have in the comments.

What do you think about Lauren’s method of addressing split rumors? Comment with your thoughts down below.

‘Days of Our Lives’ Two Weeks Ahead Spoilers: Gwen Kidnapped – Sami Needs A Lawyer
Will Maksim Chmerkovskiy Return To ‘DWTS’ After ‘The Masked Dancer?’
‘Love After Lockup’: Kristianna’s Son Dishes on Her ‘Pregnancy’
‘Little People Big World’: Zach Roloff Is The Ultimate RV Dad
Anna Duggar Is Going To Be An Aunt Again – Who’s Pregnant?