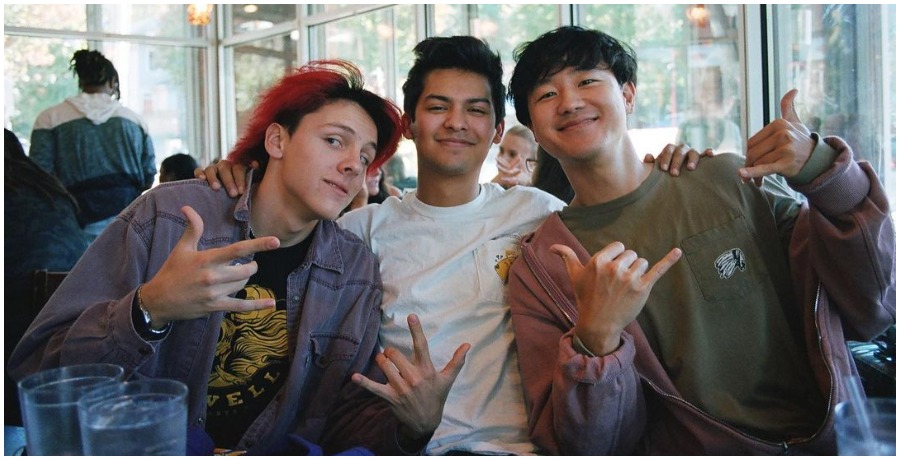 Cobra Kai fans will see some new faces when Season 4 returns on Netflix. The series is reportedly casting some new characters ahead of filming.

According to WLTX, the show will film its fourth installment in Atlanta, Georgia. The others three seasons filmed in that location as well. There is no official timeline for when shooting will begin. However, fans are eagerly awaiting the return of the Netflix original series following the action-packed third season, which began streaming on New Year’s Day.

During Season 3, fans watched as Miguel struggled to overcome his injuries. The fan favorite character teamed up with his sensei, Johnny Lawrence (William Zabka), yet again. The duo worked hard to get Miguel back on his feet and back to school. However, that wasn’t the end of the drama.

The Cobra Kai karate kids continued to bully the Miyagi-Do students, blaming them for Miguel’s injury. Despite the fact that Miguel no longer trained under Sensei Kreese, the feud raged on. Instead, he and Johnny created a new dojo, which they called Eagle Fang Karate.

Eventually, the drama came to a head when Hawk, Tory, and the others came busting in at Samantha’s house, where she and Miguel were trying to form an alliance between Myiagi-Do and Eagle Fang. A huge fight broke out, and things got intense.

During the fight, there was an epic showdown between Miguel and his old nemesis, Kyler. Tory and Sam also squared off again. However, it was Hawk’s flip to return to the good side with his friend Demetri that was the fan favorite moment.

It’s unclear where the storyline will take viewers in Season 4. However, with Johnny and Daniel combining their respective dojos in order to team up against their enemy, John Kreese, it seems fans will be in for a wild ride.

It appears that the All-Valley tournament will be a big part of the upcoming episodes, Fans will likely see the fallout from Hawk turning his back on the Cobra Kai dojo. Johnny’s son, Robby, will also likely play a big part in Season 4. He’s currently studying under Kreese, and is probable to be his star student at the tournament.

As for when Season 4 will begin filming, actor Ralph Macchio recently offered an update to Inverse.

“We’re waiting. We have the green light. It’s just a question of when that’s happening. We’re getting in shape. Season 3 was completed when the show was still at YouTube, and we were hopeful and had intentions that if we had a fourth season it would be at YouTube. We got information that they weren’t continuing, they were changing their model. So Sony Television, which owns the Karate Kid franchise, asked them not to put the show out so we could potentially resell the show.”