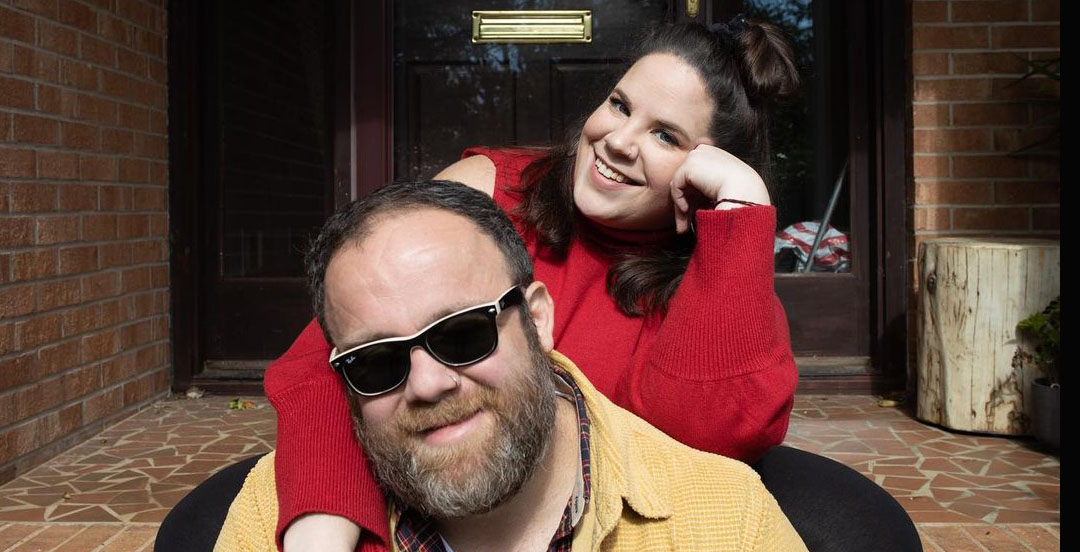 In an upcoming clip for My Big Fat Fabulous Life, Whitney Way Thore and Buddy Bell are getting matching tattoos. Whitney said in the clip, “Buddy was ready to move in with me, when he had a girlfriend in Charlotte.” She went on to say now that he doesn’t have one, he doesn’t want to move in with her. “However, he wants to get another matching tattoo.” She said they have one from Alaska. The new one is going to be silly.

She thinks that they would be perfect roommates. Whitney told Buddy, “good thing we are getting these when we aren’t in relationships with other people.” Whitney said, “the only man who will care about this is Glenn Thore.” Buddy said Brittany wasn’t thrilled with the idea of him moving in with Whitney. He said she didn’t get their relationship. Whitney tells him when they are at the tattoo shop, “it’s funny Brittany was okay with this but not with you making me a salad.”

Buddy told the cameras Whitney Way Thore asked him to bring her a salad. He said he whipped one up. Buddy said, “maybe that is weird that I bring an able-bodied person salad sometimes.” Brittany didn’t like that and he kind of saw her point. He said he wasn’t sure if he, “would like her bringing a guy salad in bed while we were waiting to eat dinner.”

Whitney and Buddy always have had a close relationship. Fans have shipped them but they’ve both reassured everyone that’s not going to happen. Whitney posted on her Instagram for his birthday. She said, “thank you for being such a steadfast and dependable friend. You are the best and I truly do not deserve you!”

Whitney Way Thore said she gets Buddy isn’t sold on Charlotte, but she doesn’t want to move back to Greensboro. There isn’t anything in Charlotte for her except for her job which she can do remotely. She doesn’t want to stay there alone with more COVID spikes and the possibility of more quarantine. She said she’d move home for the comfort of not being by herself.

Even if they don’t move in together, the two are extremely close. Buddy says he has to think about himself. He thinks different dwellings are healthier. He said if they continue to be a unit the next time they are in a relationship with someone else, it will just be weird again. It remains to be seen if Whitney will move back to Greensboro.

What do you think about Buddy bringing Whitney a salad? Totally normal for a taken guy or a little weird? Comment below with your thoughts and tune in to TLC on Tuesdays for more My Big Fat Fabulous Life.

Meri Brown RIDICULED, Sparking FALSE Rumors For Attention
‘DWTS’ Pro Gleb Savchenko Has Some Exciting News — What Is It?
Has Hannah Ferrier Really Moved On From ‘Below Deck Med’?
Did Ariana Madix Change Her Stance On Having Kids?
Khloe Kardashian’s Friends Reveal Why Khloe ‘Can’t Let Go’ Of Tristan Thompson