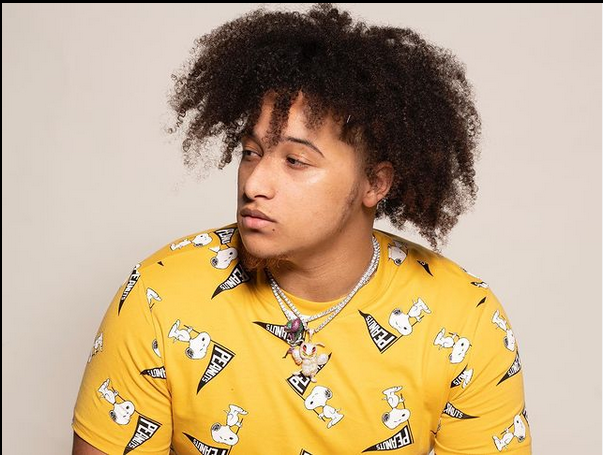 River Knight is best known for being Chantel Everett’s younger brother on the show, The Family Chantel. The young star has a promising music career ahead. He announced the new music he will release by the end of January.

River released his debut single in September of 2019 called Anna Mae. It currently has over 12,000 views on Youtube, with fans commenting, “Can’t wait to hear more music from you. This is great!” He followed it up with two singles, Arcadia and Shanghai. In 2020, he released his album, Below The Surface, dedicated to his cousin JD’s passion for making music. After all, he believed in the star’s talent since they were in 6th grade.

According to TheMusicUniverse, he said, “I’m constantly in and out of the studio. Certainly, I want my first album to show my range and depth as an artist because my supporters know River is deep.”

The 23-year-old is known for his beautiful hair and feuding with Pedro Jimeno on 90 Day Fiance and The Family Chantel. One of his songs, ‘Got it,’ was added to an Apple playlist called The New Atlanta, which featured other new artists. The song features famous rapper, Lil Gotit.  His latest single, Cupid’s Trilogy, will be dropping on January 29. 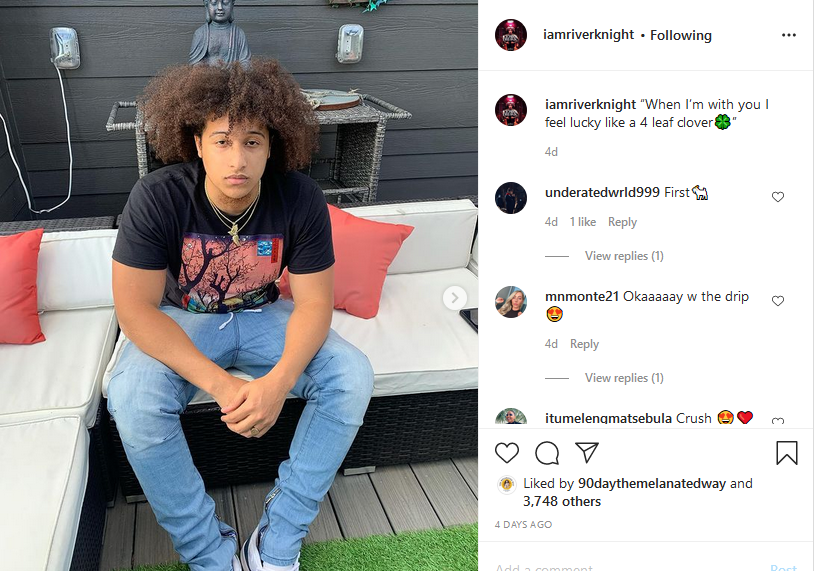 River Knight’s Youtube channel has over one thousand subscribers, with only a handful of videos. The recording artist has over 100 thousand  Instagram followers who support his music.

“I feel like I wasted a lot of time listening to family and other people instead of doing what I want. If you want something go for it,” He wanted the world to listen to his music and understand his passion.

In his latest post, fans commented.”I can’t wait. It’s gonna be good.” “Cover art dope too, bro”  Critics describe the artists’ music as fun and vivid with a southern vibe.  His fans seem to be eagerly waiting for the new single to drop. “Keep up the good work! Extremely talented. I look forward to seeing more of your individuality and style.”

The rest of The Family Chantel’s cast is now supportive of River’s music, including his parents, Thomas and Karen Everett. Karen has her show on TLC known as Ask Mama Chantel, where she answers fans’ questions on love, family, and life. Both his sisters, Chantel and Winter, promoted his song on their Instagram stories. River credited his older brother, Royal, as his most significant musical influence.

The reality show will return for season three after successful ratings in their previous season. In Season 2, the family drama was toward’s Royal’s fiance, now wife. River and Winter will be back.

Lifetime’s Thriller ‘Murder On Maple Drive’ Is About ‘Murder House’
Tori Roloff Gives EXCITING Update On Lilah Ray’s Eye Condition
Is This A Sign ‘Bringing Up Bates’ Will Be Canceled?
Amy King Teases That Jill Duggar May Be Working On A Tell-All Book
‘Love Island USA’: Will Cinco Dump Trina & Cashay For Leslie?