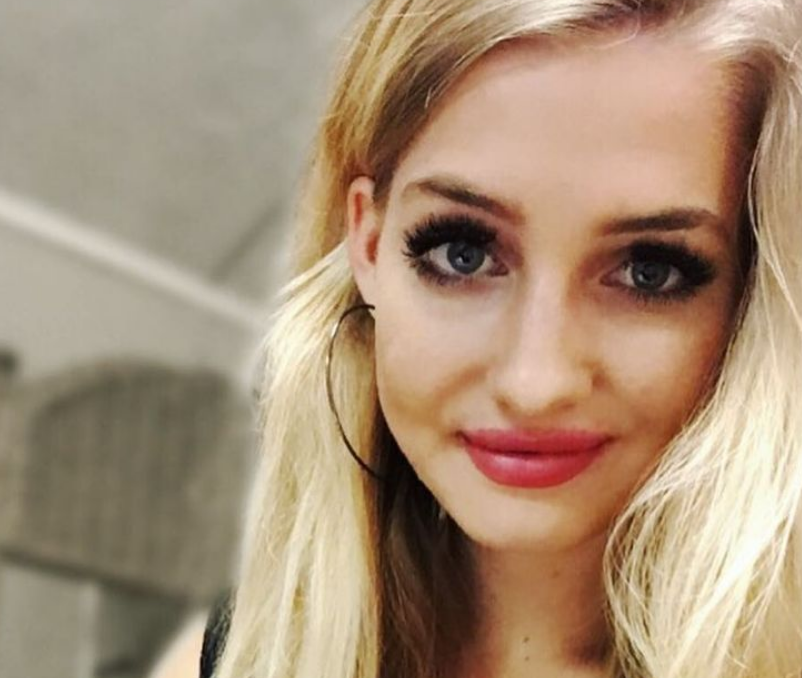 Welcome to Plathville star Moriah Plath is changing things up. The TLC star is taking to social media and showing off her new hair.

Moriah took to Instagram to share a few new selfies. The teen star writes, “Not fully blonde anymore😜 Just needed change!🖤⚓️ #wildside.” While Moriah’s hair used to be totally blonde, parts of it are now darker. Since she’s been on the TLC show, fans have only seen her with completely blonde hair.

It seems like Moriah is working hard to figure out who she is. She’s becoming more comfortable with herself. She recently revealed her first tattoo too.

Moriah seems to get a lot of support on Instagram from her many followers. She has over 200,000 followers on Instagram, and it seems like many of her followers found her after watching her family on TLC. Fortunately, Moriah gets more positive and uplifting comments than negative ones. The same is true this time around.

Plath family fans are gushing over Moriah’s new look. She’s getting plenty of comments that say, “Beautiful!” and “Perfect!” Several people close to Moriah are commenting on the post too. Someone named Bella Plath commented, which got fans wondering if there’s another Plath sister that they don’t know about. It’s likely that this is a cousin or another family member. Helena Parrish, who’s close with Moriah’s brother Micah, also commented, saying that she loves Moriah’s hair.

Not only are fans complimenting Moriah on how her hair looks, but they think her makeup looks better in these new photos too. In the pictures, she’s not wearing a lot of makeup. The teen typically wears bright red lipstick, along with plenty of other makeup. But this time, she seems to be keeping things to a minimum. Her eye makeup seems to be more subdued.

Fans think that the minimal makeup and the new hairstyle suit her well. They’re encouraging her to keep limiting her makeup going forward.

Other fans are defending Moriah and saying that she should wear whatever makeup she’s most comfortable in.

So, what do you think of Moriah Plath’s new hair color? Do you like her less dramatic makeup too? Share your thoughts in the comments below.