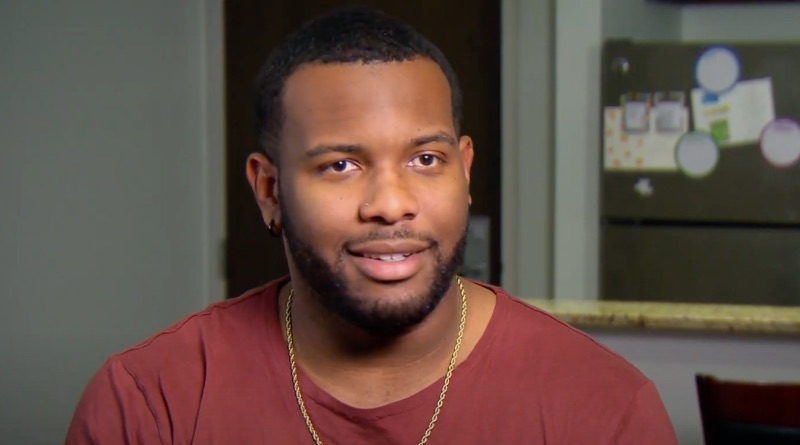 Married at First Sight groom Miles Williams is an example of when the marriage experiment works. And with the new season in Atlanta underway, Karen Landry’s husband shared some throwback pics with his fans.

There’s a new season of Married at First Sight in Atlanta. And as it turns out, it’s not just viewers watching. Many former cast members watch the show. In fact, several couples that are still together even react to current couples. It’s a trend across multiple reality franchises – and MAFS is no different.

Recently, Married at First Sight hubby Miles Williams said the new season of the show has him feeling “nostalgic.” So, he decided to share some of his favorite shots from his wedding day with his followers. Some of the shots include Miles getting ready for the big day. And the photo series includes shots from both the wedding and the reception, too. 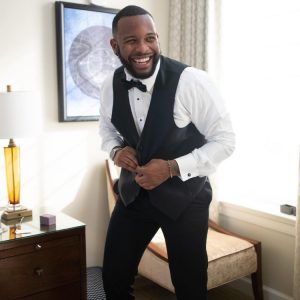 As Married at First Sight watchers remember, things got off on the wrong foot even before the wedding for Karen Landry and Miles Williams. Even though the spouses aren’t supposed to see one another until they’re at the altar, that wasn’t the case for these two.

Married at First Sight celeb Karen Landry got an anonymous text before walking down the aisle. And it revealed Miles’ identity and what he does for a living. Karen’s initial reaction was that Miles Williams isn’t her type. Meanwhile, she questioned whether she’d even go through with the wedding at all.

In addition, even though Karen Landry decided to go through with the Married at First Sight wedding, their struggles as a couple didn’t end there. Because of baggage from past relationships, Karen was very closed off with Miles. And it took her a long time to open up to her new husband. In addition, there were points throughout the experiment that they almost called it quits. 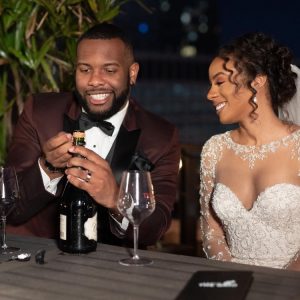 Even though they went through their share of struggles on Married at First Sight in New Orleans, Miles Williams and Karen Landry found ways to make it work since deciding to stay married on Decision Day. Miles stuck with it and let his wife open up on her own terms – and they both benefit from that now.

Married at First Sight Season 11 has an unusually high success rate. Three of the five couples are together – and that’s a major win for the experts as well. Meanwhile, because Miles found a happy ending with Karen, he can look back at his wedding day photos with her and feel good about the choice he made to apply for the show.