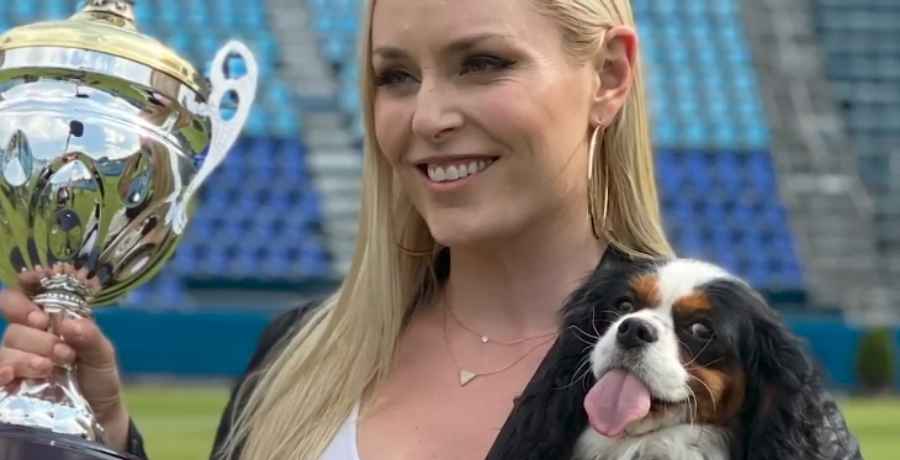 After running for just one season, Amazon is canceling the Amazon Prime Video competition series The Pack. The reality show featured dog owners and their pets traveling the world to compete in various challenges, but will not go ahead with a second season.

After one season on Amazon Prime Video, The Pack has been canceled. The Wrap shared unaired footage, leaked from the editing room floor, in December. The leaked footage reveals dogs placed in perilous situations. In one clip, a number of dogs were hanging from a harness while their owners rappelled down a waterfall.

Moreover, at one stage, the dogs, including what seems to be a senior dog, appear to struggle to find their footing as they come into contact with the rocks.

After The Wrap released the footage, the animal rights group PETA condemned the series. The group accused producers of placing dogs “into one dangerous situation after another for the sake of ratings.”

However, a source close to the production tells People that PETA’s complaints are not related to the decision to cancel. In fact, they said it has more to do with the overall reality of traveling during the COVID-19 pandemic. Another studio source backs this claim up, saying there is no connection between PETA’s complaints and the show not being renewed.

PETA senior vice president Lisa Lange said in a statement on Wednesday that dogs rely on us for everything, including their protection. Moreover, she said anyone who cares about dogs can “breathe a sigh of relief” that The Pack won’t be “dangling any more dogs over waterfalls.”

Lange went on to urge anyone who sees an animal being used for a film or TV show to immediately report it. She added, “Just like the kind person who blew the whistle on this detached-from-reality show.”

Contestant speaks up about the show

Mark LeBlanc is a mechanical engineer from Salt Lake City, Utah and appeared on Season 1 of The Park. He and his border collie Ace won the season’s competitions. LeBlanc and his canine friend got $500,000 for themselves, as well as a $250,000 donation to their favorite charity.

LeBlanc gave his donation to Best Friends Animal Society, an animal welfare organization that has a sanctuary in Kanab, Utah. He told People that, as a society, we can do better. LeBlanc said that right now, we are killing animals that get in the way. This is why he chose to give the donation to that animal sanctuary.

LeBlanc said he hopes dog owners understand that their relationship with their dog doesn’t have to be a friendship of convenience. Moreover, he said it should be a part of their lifestyle.

People reached out to Vonn and Amazon for comment but they did not immediately respond. One of the leaked clips is included below. Viewers are warned that the content may be upsetting to sensitive viewers.