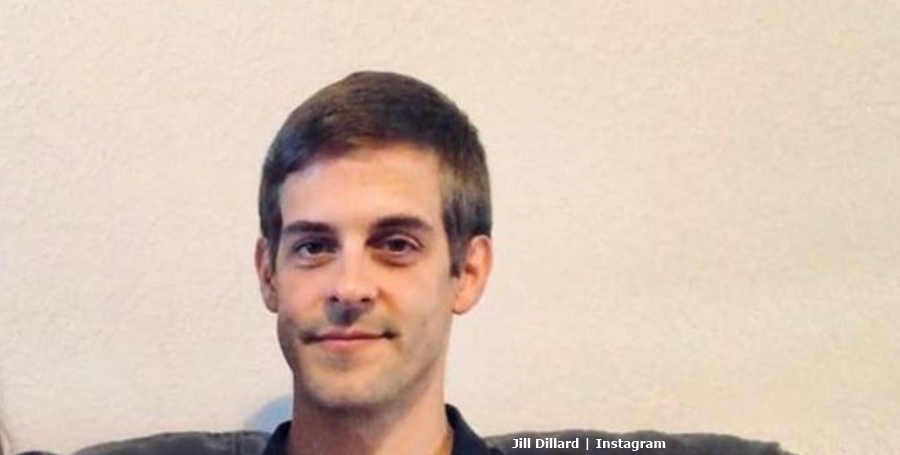 Jill Dillard shared some throwback photos of Derick. And as you’d expect, fans received them very well. Some fans gushed over them. And others noticed just how much their son Israel looks like his dad these days. More TLC fans chatted about the Counting On alum with longer hair and thought it suited him a lot.

Fans took to the photos of Derick from yesteryear way better than a more recent one. We reported that in May last year, Jill and Derick revealed him growing a mustache. But nope, fans didn’t fancy the look. In fact, people felt that the facial hair  didn’t “do him any favors.” Anyway, he ditched it sometime last year and looks clean shaven again with his short-cropped hair. But he once sported quite long hair and fans liked that.

Jill Dillard shared three photos. One showed him with a plaque from track and field. Another one revealed him graduating. And the third photo showed his extended family. The little boy, just one year older than Israel showed a marked likeness to his son. Many Counting On fans agreed that Israel and his dad really look like twins. And Jill agreed with that assessment.

The first photo revealed a tall young with long hair on his collar. A sort of early Donny Osmond style, it suited him. But fans noted that he might not thank Jill for sharing it. One of them wrote, “I like long haired Derrick 🙂 my nephew is a believer, a banker And has longer hair.”

Then another one commented, “I bet he’s just loving you putting these up 🤣.”

A TLC fan also wrote, “Love that hair. I think most boys go thru that floppy hair stage. I just got my 17 yr old to cut his out of his eyes.”

Jill Dillard’s throwback picture of Derrick with long hair also brought this response: “Your Hubby has the best wavy hair ever! Lucky Man!” 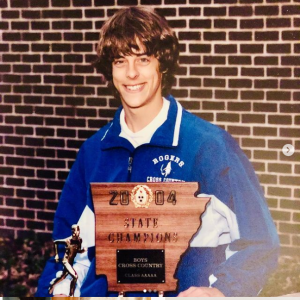 Meanwhile, others talked about how the Derick they see now, grows a few spots of gray. Oh well, everyone eventually loses that lush hair of their youth. And as long as Jill loves him, that what matters, fans think.

The incredible likeness between Israel and his dad

In the third photo, fans noticed how much Israel looks like his dad. So many of them commented about it. Here’s what some of them said:

Many other fans who follow Jill Dillard and Derick agreed that genetics seem “pretty amazing.” Meanwhile, others noticed that his mom hardly aged at all over the years.