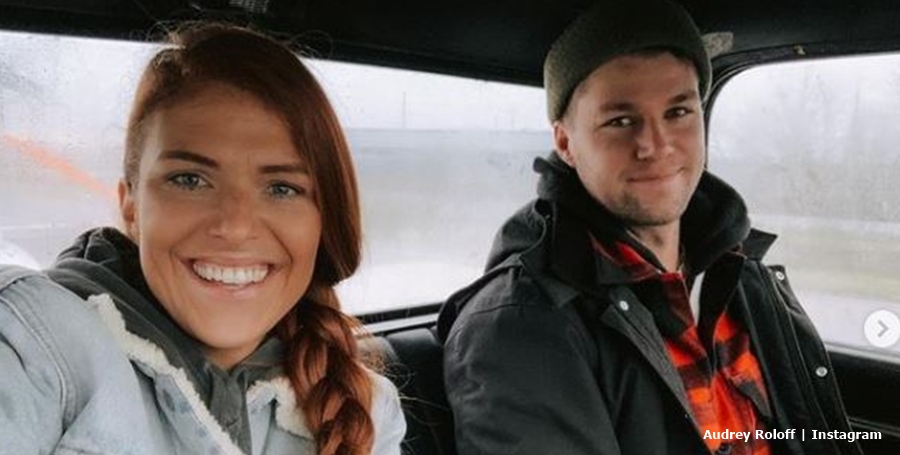 Audrey & Jeremy Roloff welcomed baby Bode into their lives last year. Fans of the Little People, Big World alums feel like the cute little guy only arrived last week. But time flies by and he arrived just over a year ago. And, with two children, it sounds like Audrey’s not hanging about for baby number three. She said that she feels ready for another pregnancy already.

Audrey & Jeremy Roloff want a sibling for Bode and Ember

We reported on January 11, 2020, that plenty of congrats poured in for Jeremy and Audrey when Bode arrived. Unbelievably, 12 months passed and it seems like a flash and blur. Where did 2020 go? Perhaps the lockdowns and COVID-19 traumatized people who’d rather forget a lot of things about the last year. And, that’s not idle speculation. Technology Wellness Center notes that sometimes, traumatic events sometimes become “forgotten quickly.”

After all, the mind tries “encoding new happier memories that replace the negative ones.” Perhaps that makes for a feeling that time sped up. At least looking back. For many people, it probably felt like a lifetime as the old normal fell away. So, if you feel a bit shocked that Audrey & Jeremy Roloff turn their mind to another baby, just recall that she’s well over the physical trauma of Bode’s birth by now.

USWeekly reported that Audrey chatted with the Moms Like Us hosts on January 13. It came when she and Jeremy promoted their new book, Creative Love: 10 Ways to Build a Fun and Lasting Love. And it certainly seems like they fully look towards more creating of babies. Audrey said that she fully recovered and so they plan for more kids soon.

The LPBW alum also told them that Ember took to little Bode very well. And, she described Audrey & Jeremy Roloff’s little girl as “super nurturing.” The two kids only really clashed a bit when Bode became more mobile and got into Embers toys. But that should pass. So, the couple feels confident that the older kids should enjoy another sibling. Bear in mind that Audrey always said they plan on a large family.

Jeremy, in particular, seems keen on a biggish family. His mom and dad Amy and Matt Roloff raised four kids. Molly, Jacob, Jeremy, and his twin brother Zach made for a lively time in the home. So perhaps TLC fans could expect at least two more children for the couple. And why not? Financially independent, they live in a nice home and seem utterly dedicated to the kids.

Certainly, Little People, Big World fans know of a certain grandpa who would probably be over the moon! Will you be happy if you hear that Audrey & Jeremy Roloff soon make a baby announcement? Sound off in the comments below.