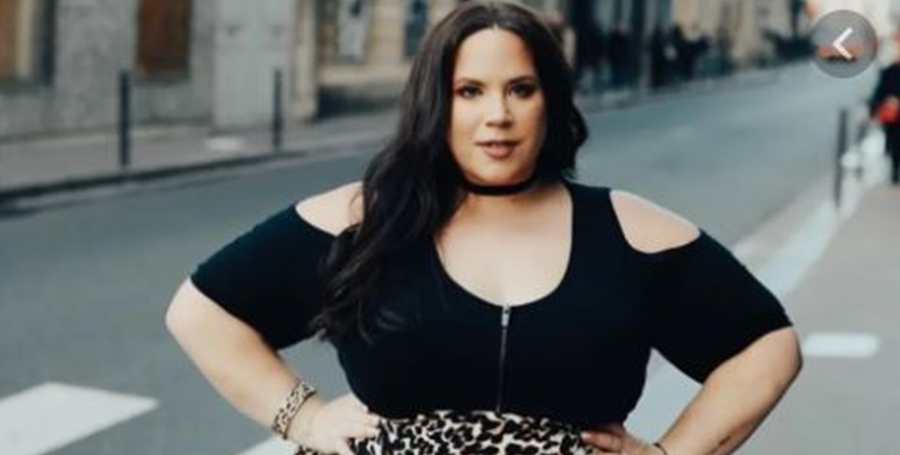 Whitney Way Thore on My Big Fat Fabulous Life took the lemons life dished her and turned it around. But, is she a stigmatophile? She and Buddy Bell have a particularly close relationship. And, clearly, they love each other. In fact, some TLC fans think they should just become a couple. But, she denies she loves him like that. In fact, both of them suffered through the pain of multiple elaborate matching tattoos. And that surely signifies something.

Wondering what stigmatophilia is? Well, it’s not something you might flee away from. And, no it’s not likely to hurt anyone. Except for the person who might suffer from it. In its most basic definition, a stigmatophile simply loves getting tattoos. Body Candy explains that a “Stigmatophile [is]  a person who loves tattoos [and] piercings.” However, in an extreme form, it might also mean that people enjoy the pain of the process.

Or, as The Urban Dictionary explains, it’s not so much the pain of the tattoos, but the adrenalin. Meanwhile, Exploring Your Mind adds that in some cases, it might have a sexual connotation. Especially if it means that they feel “attracted to [a] person with tattoos.”

Could that explain why Buddy Bell and Whitney Way Thore get the same matching elaborate tattoos? When they both get the exact same tattoos, could it simply be an unexpressed love for each other?

Distractify reminds readers that in the current season of MBFFL, fans see Whitney heartbroken after she and Chase Severino split. So, “Whitney decided this was the perfect time to get a matching tattoo with her BFF, Buddy Bell.” And it’s not the first time they did that. Actually, the two TLC stars already share two matching tattoos. Whitney explained that tattoos help them “[make] the bonding experience even stronger.”

One of them is a goose and the other one that Whitney Way Thore and Buddy share is rather more elaborate. You can see it in the photo below. But Whitney also sports many other tattoos that she and Buddy Bell don’t share. One of them involves a feminist symbol that she equates to her feeling that people condemn women with excess weight. Another one might also refer to that as she sports a whale over her rib cage.

The philosophy behind some of Whitney’s tattoos

Certainly,  it seems that Whitney gives her tattoos some careful thought. While she might be a stigmatophile, she doesn’t just willy-nilly get any old tattoo. She explained that the feather on one reminds her of a book her mom read her as a kid. It’s about a dissatisfied bird named “Gertrude.” The bird hates her tail as it’s a “single green tail feather.” Then, Whitney added, “in an attempt to grow more, [the bird] eats so many magic berries and grows so many feathers that she is unable to fly because she is so weighted down.”

Hmmm, a whole lot of deepness comes from that. So, when Whitney Way Thore and Buddy Bell share tattoos, no doubt, Whitney draws from her deepest feelings. Maybe Whitney the stigmatophile shares some deep-seated sexual attraction/love for Buddy after all. What do you think? Sound off in the comments below.