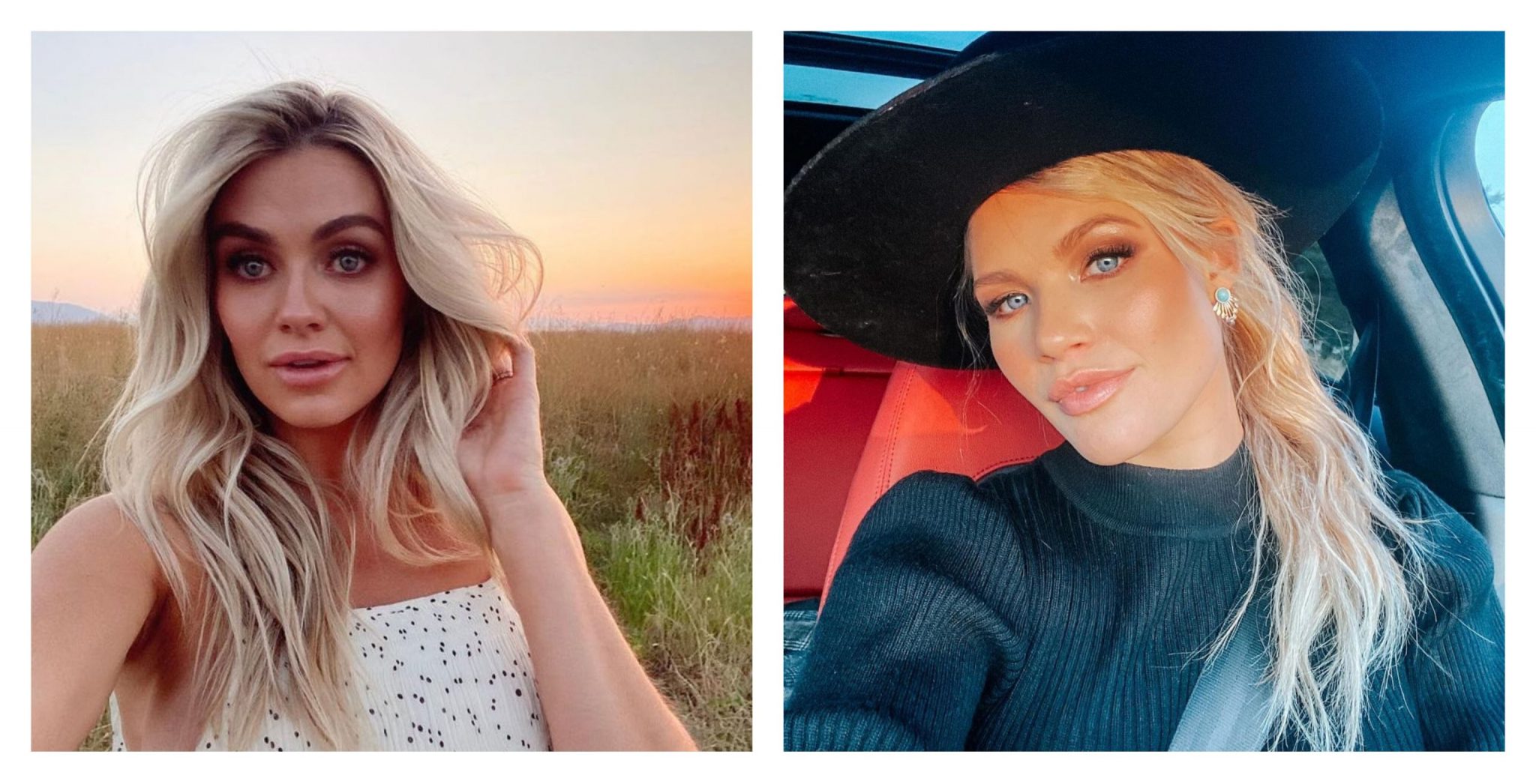 DWTS stars Lindsay Arnold and Witney Carson have been incredibly close since they were children. Now, they’re both married and have children of their own. Just recently, the two friends got together so their little ones could have a playdate.

Lindsay gave birth to her daughter, Sage Jill Cusick, on November 2, 2020. Witney delivered her son, Kevin Leo McAllister, on January 3, 2021. The two babies are close in age, so they’ll likely grow up together, just like their mothers.

Witney posted adorable photos of the little ones on her Instagram story.

Are Sage And Leo The Next DWTS Generation?

Will Sage and Leo be dance stars just like their moms? It seems pretty likely. Both Lindsay and Witney joked in previous interviews that they planned to give dance lessons while looking after the children. The friends sat down for an interview with Entertainment Tonight back in November to discuss motherhood.

ET asked if their children would be the next big power couple on DWTS, and both agreed.

“I feel like it’s gonna happen. Even if we just enter them into, like, a little, tiny competition when they’re young,” Lindsay confirmed.

“We just have to just for fun!” Witney chimed in.

If DWTS lasts another 18 seasons, keep an eye out for Leo McAllister and Sage Cusick. Their names could very well be on the pro dancers roster.

Will Witney And Lindsay Come Back To The Competition?

Both Lindsay and Witney sat out DWTS Season 29, but fans hope they return for Season 30. Both women knew they would be well into their pregnancies during Season 29, but were also concerned about COVID-19.

Lindsay is already back to her old exercise routine and even felt comfortable enough to wear a bikini on vacation, just weeks after giving birth.

“I want to be a part of this show for as long as they’ll have me. It’s such an important part of my life, and I love it so much so that is 100 percent the plan,” Lindsay told HollywoodLife back in September. “I obviously am going to be very understanding of my body and my baby, and whatever is best for my baby I am going to do, but I have every intention of coming back next season and I really look forward to it.”

Witney hasn’t said much about her plans, but she did say she missed performing and competing on stage. Perhaps both women will be back for Season 30. But for now, they’re just enjoying motherhood.

Would you like to see Witney and Lindsay return to DWTS for Season 30? Let us know in the comments.

To keep up with the sweet baby photos, make sure you follow Lindsay on Instagram @lindsarnold and Witney at @witneycarson. Follow TV Shows Ace on social media so you never miss out on the latest DWTS news!