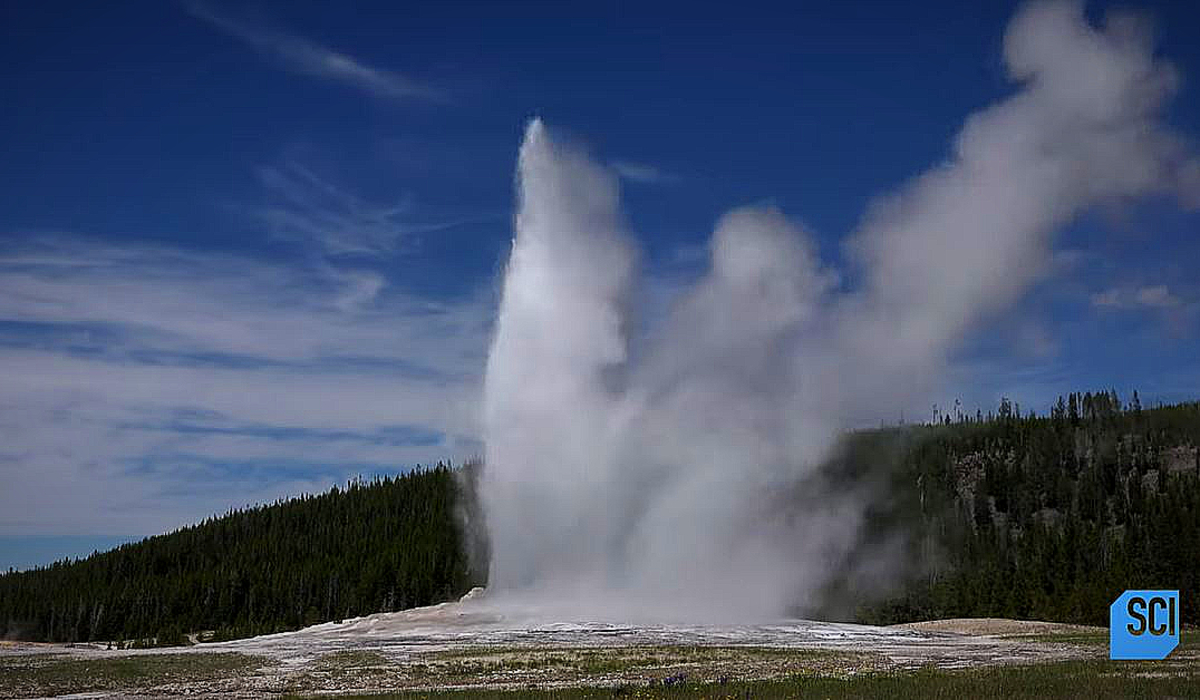 On tonight’s intriguing Conspiracies Decoded, the musing over the volatile underpinnings of Yellowstone Park—one of North America’s most majestic and varied national parks—is examined.

We all know that where there are mountains there is seismic activity, but Yellowstone’s active volcanic indicators have experts saying it’s just a matter of when the park will experience a major event.

Science Channel will host this special tonight, as producers talk to scientists and experts on the indicators that have raised concerns.

What we know is that Yellowstone National Park is a bucket list destination for most Americans and many outside the USA. The park spans over three states, Idaho, Wyoming and Montana, and is over 3400 square miles, making it bigger than a few US states.

The park has signs everywhere that there’s an active seismic and volcanic energy underneath the lands. There are more than 10,000 hydrothermal features exhibited in four thermal features: Geysers (more than 500!), hot springs, mud pots, and fumaroles. Yellowstone lake is the ighest lake in all of North America.

And it is a perfect place to take the family on a summer vacation, to take in the natural life that flourishes there.

But what you don’t see is what’s brewing underneath. Though they are scenic to look at, the parks bubbling hot springs and showy geysers are heated by deep reservoirs of moving molten rock or magma that sit right below the Yellowstone volcano.

Tonight the experts explain why they believe it’s one of the most dangerous volcanoes in the world.

Videos were posted showing bison stampeding and more as people were rattled, literally, inside the park. There is conflicting scientific chatter as some disagree with the premise that seismic activity made the bison flee.

Undoubtedly there is a volcano under the park, but the question of when is the catnip that the producers are fleshing out and exploring. The show tonight will present the evidence that a massive volcanic eruption may strike Yellowstone, but is it sensationalism to stokes the public’s fear about looming environmental catastrophes?

Or perhaps this is a well timed warning that is using facts and evidence to warn the western states that hold this park.

According to Yellowstone.org, the numbers are astounding:

Hoax or cataclysm? Overblown and hype or justifiable warning? You need to tune in tonight and weight the facts and see what new evidence is presented.