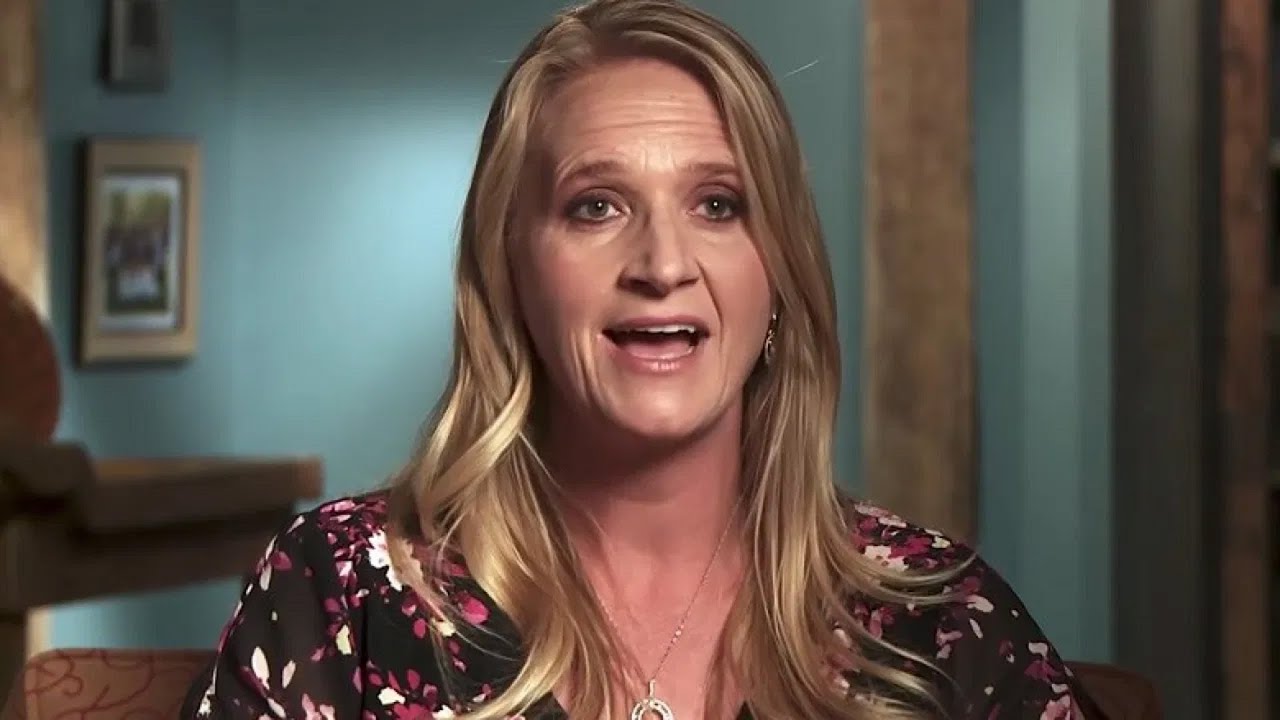 Christine Brown’s latest Instagram selfie has people concerned. We mentioned previously fans are not sure what to think. Some even argue she looks a bit like a man in drag. It, however, sounds like some Sister Wives fans don’t even think it is really her in the photo. Is Christine Brown posting selfies of someone else on Instagram? This is one of many theories fans are running with in the comments.

Wait, is this selfie even Christine Brown?

Many Sister Wives fans are argue this selfie isn’t really Christine Brown. They insist there is no way it could be her in the photos. Is she posting selfies of someone else?

Another chimed in: “Wait what happened this does not look like you at all. I’m not trying to be rude but does anyone else agree?” This comment was liked over 350 times.

Some Sister Wives fans wanted it to be clear they were not trying to attack Christine. They were concerned. Confused. What happened to her? Was this actually her? Did she Photoshop this photo? What was going on?

“Oh my god. What the f*** happened to her? Wow I thought it was one of those ‘at age 80’ apps . Almost speechless,” a third follower added. 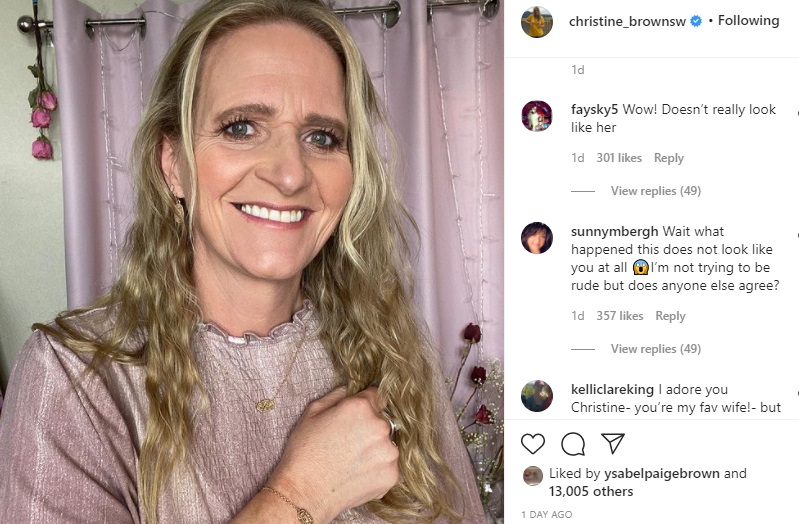 The follower above suggested it the photo was the product of one of those aging filters on Snapchat. Could Christine Brown just be messing with her followers?

Christine Brown is seemingly unnerved by the hate. Or, at least, she has decided not to engage with the Instagram trolls. She, however, has had a few fans come to her defense. The supportive fans rushing to her aid, however, do not have nearly as much support as those trolling her.

Some fans continue to beat a dead horse: Season 15?

There are some Sister Wives fans who were just not interested in discussing Christine Brown and her appearance. One individual noted the “real” and “big” question was when Season 15 would happen. Sister Wives fans have grown impatient with waiting for more information on a new season. Fans are fairly certain a new season will happen eventually. We just don’t have a date or any confirmation from TLC directly.

Does Christine Brown Normally Get So Much Hate On Instagram?

So, do you think fans are being too hard on Christine? Or, do you agree that something is off with this selfie? Share your thoughts in the comments.