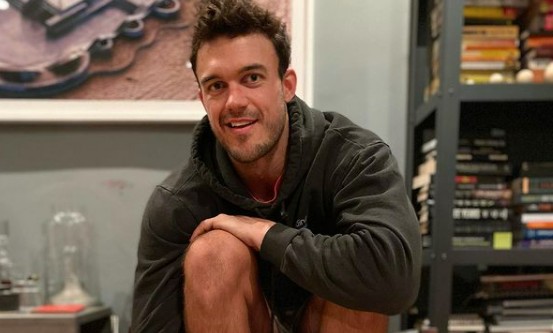 The 2021 season of The Bachelor is only headed into its third week of dates and rumors are already flying about the 2022 season. Ben Smith became a fan favorite quickly during his time with Tayshia Adams on The Bachelorette. He finished as the runner-up after being sent home by Tayshia after hometown dates. Ben returned and hoped to win Tayshia back by telling her he loved her. In the end, Tayshia wanted to be with Zac Clark, so she sent Ben home broken hearted. Ben has a backstory that gained him even more love and respect. And now, many fans are hoping to see him given the lead for the next season. ABC executive, Robert Mills, weighed in on the subject recently.

Could Ben Smith become the 2022 lead on The Bachelor?

Many fans are hoping to see Ben Smith, the Army Veteran, as the next lead. He’s been to the lowest of lows and admitted to trying to end his own life. However, Ben rose from the ashes and is now heavily into fitness and spreading love. He graduated from West Point and served in the Army until an accident injuring his back lead him to step away from active duty.

Ben seems to have a heart of gold so it’s no wonder many ladies across the globe would love to see him hand out roses. ABC executive Robert Mills spoke with Variety and shared his thoughts on Ben becoming The Bachelor. 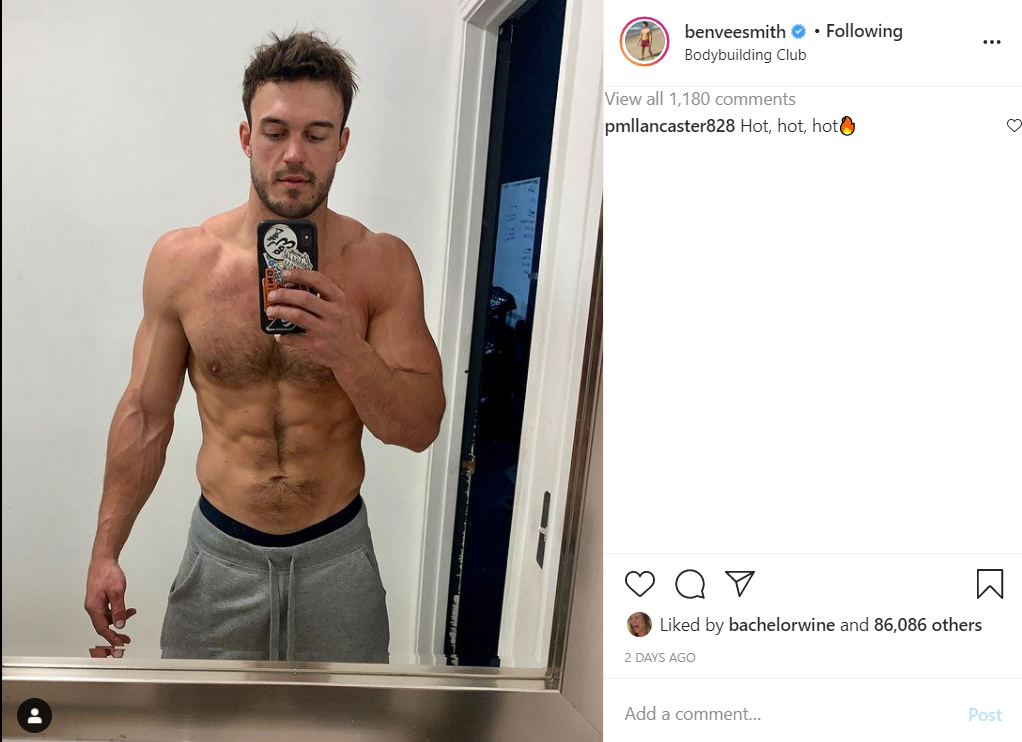 Ben heading to Bachelor in Paradise?

However, if that doesn’t work out for Ben, there’s always the 2022 season of The Bachelor. Mills was quick to point out there are tons of cast members to choose from for this summer’s Season 7 of Bachelor in Paradise. He said the pond overflows with possibilities. Since the show didn’t film last summer they now have four seasons of contestants to choose from.

What do you think about Ben possibly being on Paradise or becoming the next Bachelor?

Lexi Martone Says She’s Not Changing For Anyone
‘Bold and the Beautiful’: Steffy Concerns Grow Over New Take-Charge Finn
‘The Bachelor’ Bri Springs May Have Scammed Instagram For A Blue Check
Audrey Roloff Has Something To Say About The Covid-19 Vaccine
Netflix’s ‘Gabby’s Dollhouse’ Season 2: Canceled Or Renewed?