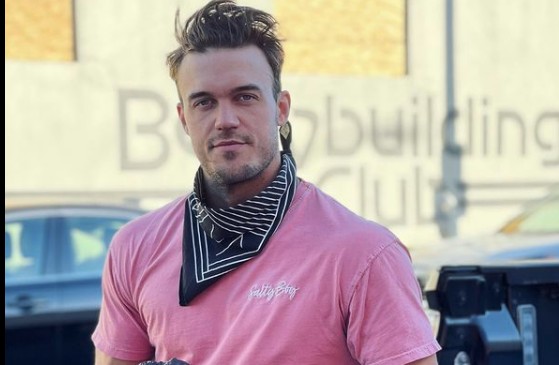 Fans really fell for Bachelorette contestant Ben Smith during Tayshia Adams season of the show. Tayshia had great chemistry with Ben, but unfortunately she sent him home following hometown dates. However, he regretted not sharing his true feelings with her. So, Ben returned. He professed his love to Tayshia. She let him stay and he became one of the final two. Prior to everyone knowing how the season ended, Ben kept posting to social media with random I love you messages. Many thought it was a sign to Tayshia that he was showing up for her. It turns out it wasn’t. It was so much more.

So, why all the love from Ben? Well, he knows what it’s like to go through hard times. He admitted during The Bachelorette that he’s attempted to take his own life. He felt lost and in a dark place. Now that he’s recovered and found meaning in his life again, he wants others to not give up. Ben has turned things around. The Army Veteran is now heavily into fitness and it shows! He is all about encouraging others and spreading love.

US Weekly shared an interview Ben had with Kaitlyn Bristowe. Ben said his I love you posts were never about Tayshia. He said, “This is like me seeing other people where they’re at, and I understand that maybe other people don’t have as much love in their life as I happen to have now, so I’m gonna give it every chance that I can.”

He followed all that up by continuing to share messages of love. His latest post is below. 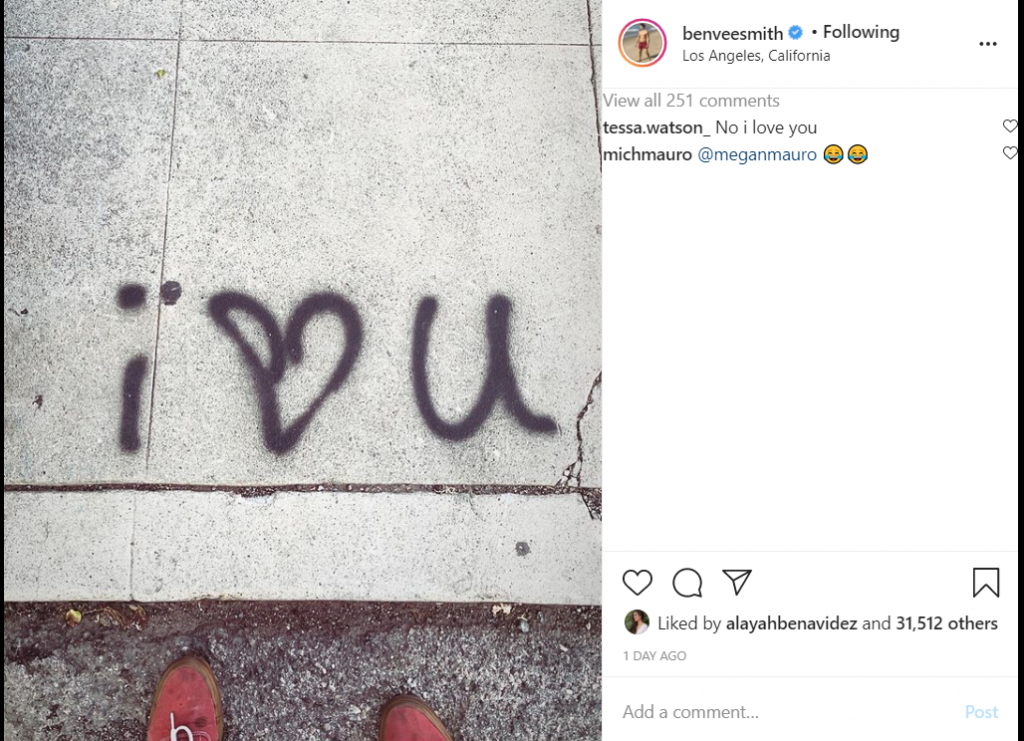 Ben’s future on the franchise

So many fans love Ben that rumors are flying that perhaps he may end up on Bachelor in Paradise or even be the next Bachelor. ABC exec Robert Mills recently weighed in on the topic as well. He said production would love to see Ben appear on Paradise. And, he added that Ben would definitely be considered for the next Bachelor lead.

Mills believes Ben could be one of the franchise’s great success stories. Ben has the personality and heart to find love on the show and make it last.

Nobody has been named as a for sure contestant for Season 7 of Bachelor in Paradise. And, there is definitely a long wait until the 2022 Bachelor is announced.

What do you think about Ben continuing to try and find love on the franchise?