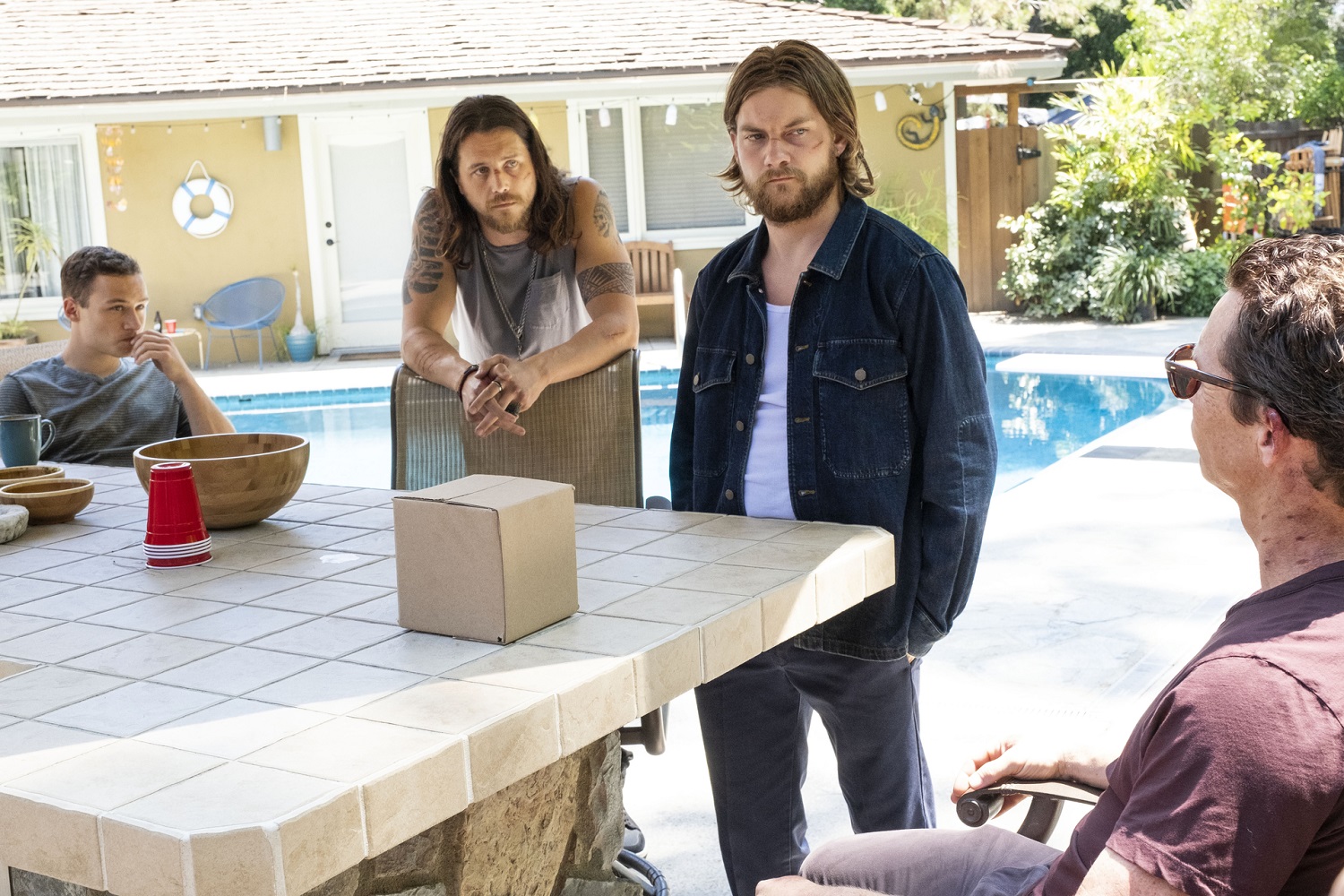 TNT is the latest network to give a final season order to a popular TV show. Animal Kingdom Season 6 is officially happening, but it will be the last.

The news came through an official TNT press release. The press release didn’t give a clear reason for the decision to end the show, especially considering that it remains a ratings success on the network.

Another Victim of the Pandemic?

It is possible that Animal Kingdom is another victim of the pandemic. The show last aired on TNT back in August 2019. Fans expected the fifth season to premiere in August 2020, following the standard yearly release for the summer show. However, filming couldn’t happen on the fifth season due to production shutdowns around the world.

Animal Kingdom Season 5 still doesn’t have a premiere date. However, the official Twitter account shared that episodes will air in summer 2021.

With the delays on the show, it is possible that TNT believes it is best to bring the series to an end now. Offering it a final season order means that the storylines can come to an end, making viewers happier than an abrupt cancellation.

However, there is some speculation that the cancellation comes ahead of a potential ratings drop for the fifth season. At the end of Animal Kingdom Season 4, the show killed off Smurf in a shocking twist. Fans (and the actress, Ellen Barkin) were unhappy with the decision. When lead characters are shockingly killed off, it often leads to a ratings drop the following season. For fans of this show, it wouldn’t help Barkin called for the show’s cancellation following her exit, according to TVLine.

The wait is almost over. Animal Kingdom will be back with a new season this summer! #AnimalKingdom pic.twitter.com/oKgfrimrEE

What to Expect on Animal Kingdom Season 6

What fans can look at is what’s to come on Animal Kingdom Season 5. TNT teased this in the press release. The family is still dealing with Smurf’s death and the fallout that comes from it. Of course, some family members want revenge while other family members want to move on. The Codys no longer have a leader, so the fragile alliance that Smurf had managed to hold will come to an end.

On top of all that, the Codys need to figure out who the beneficiary of the estate is. Smurf left it all to Pamela Johnson, but they have no idea who that is.

Fans will get to see Smurf in some form, though. Animal Kingdom Season 5 will head back to 1984 to meet a 29-year-old Smurf only just starting the path to create her kingdom.

What are you looking forward to on Animal Kingdom Season 5? What do you think about the final season order? Share your thoughts in the comments below.

‘Below Deck’ Season 8 Reunion Focuses On James Hough’s Eyebrows
Rumors Fly Michael Strahan Taking Over ‘The Bachelor’ After Emmanuel Acho
‘Shameless’ News: Patrick Sabongui Joins The Showtime Cast
Amy Halterman Worries How Tammy Slaton Will Get Food Without Her
See All Of The Bates Family’s ‘I Love You Day’ Costumes