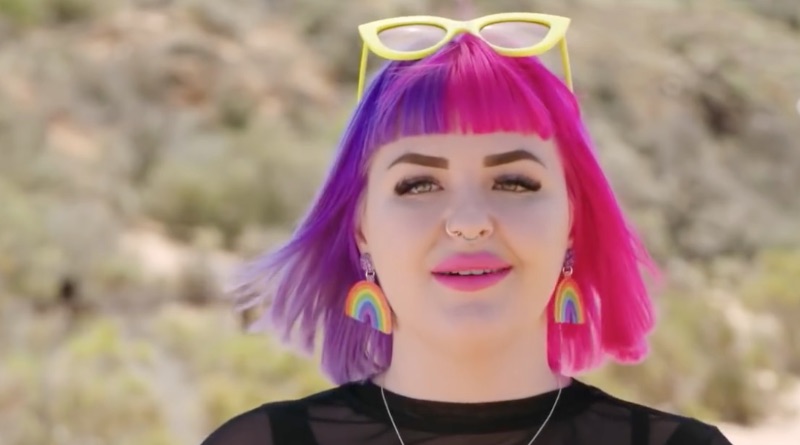 90 Day Fiance: Before the 90 Days cast member Erika Owens recently clapped back at critics slamming her over her appearance. And she set the record straight regarding the accusations.

Ever since she was first introduced on 90 Day Fiance: Before the 90 Days with Stephanie Matto, Erika Owens had an eye-catching look. She has a number of tattoos – and she often wears her hair in interesting ways. This includes a lot of bright colors that grab the attention of a lot of viewers.

Meanwhile, because she is in the public eye, that opens her up to a lot of criticism. She cashes in on things like OnlyFans. And she certainly knows how to market her image. On the flip side of that, it also leaves her open to a lot of vitriol from haters. And Erika Owens recently let them have it. 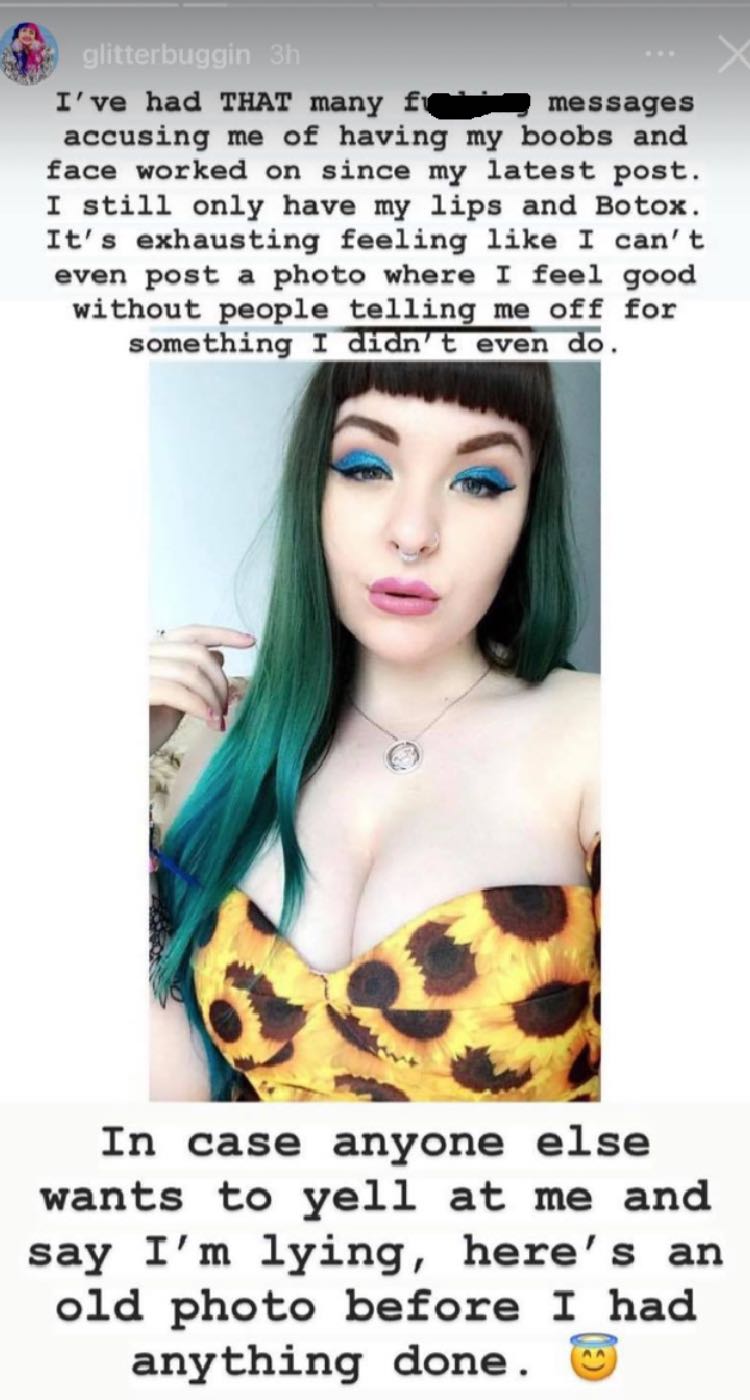 90 Day Fiance star Erika Owens is in the hot seat with critics over some recent pics she shared. And she let them have it. She shed light on all the messages she got from people accusing her of getting her “boobs and face worked on”. Meanwhile, according to her, she has only had her lips done and Botox to date. In her recent pics, she has the Betty Paige bangs and she is rocking the look.

In addition, 90 Day Fiance celeb Erika Owens added that it’s “exhausting” having to deal with the negative comments. Especially when she posts a photo of herself where she’s feeling “good”. Meanwhile, it makes it even harder to deal with when she is accused of something she “didn’t even do”. 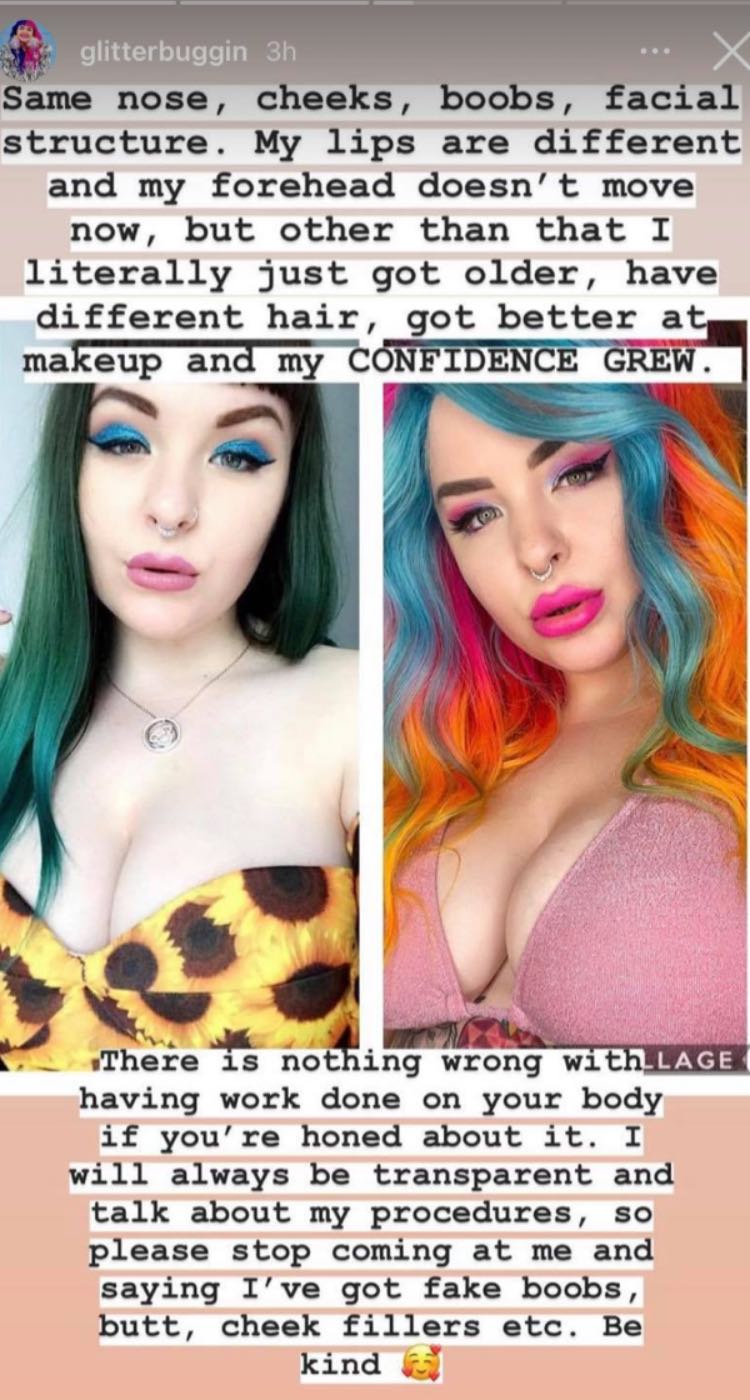 90 Day Fiance Star Shows Before & After

To further defend herself against her detractors, 90 Day Fiance celeb Erika Owens included a previous photo – before she had any work. She noted that her lips are “different” and that her forehead “doesn’t move”. Other than that, she said the only thing that changed is she got older, got better at makeup, and that her “confidence grew”.

In addition, she added that there’s “nothing wrong” with getting work on your body. And no matter the backlash from 90 Day Fiance viewers, Erika Owens said she will always be “transparent” about her procedures. She asked her followers to stop coming at her with all these accusations. She also reminded everyone to be kind.

90 Day Fiance cast members are known for getting work done on their bodies. The most notable include Darcey Silva and Larissa Dos Santos Lima. Meanwhile, even though Erika Owens hasn’t had as much work done as some, she certainly deals with her share of haters. But based on her latest update, she is happy with her procedures. And she is happy with the results – no matter what her critics say.