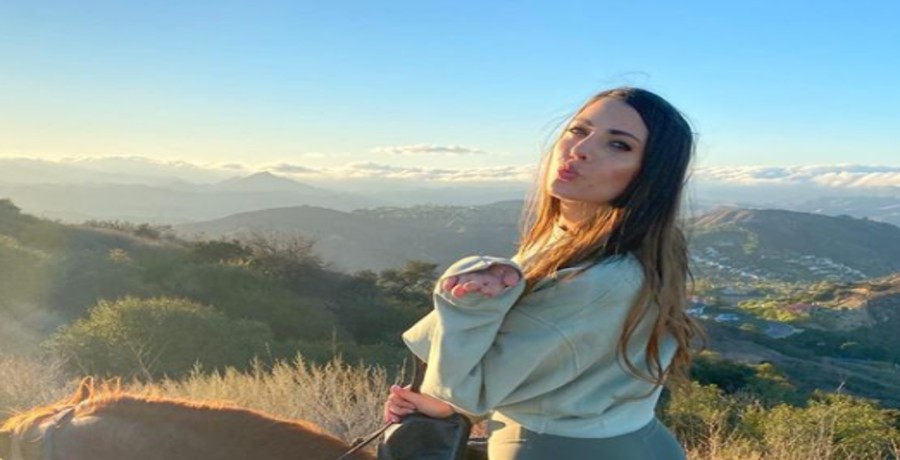 Victoria Larson wore her crown right into the middle of villainy on The Bachelor. She immediately had words with her roommate Marylynn Sienna. Now it seems the show didn’t show the entire argument with her roomie. Victoria and Marylynn not only didn’t get along, Victoria told Matt James, she was being bullied.

Matt then took her aside and asked her about it. Marylynn said she felt like she had to defend herself and told him Victoria had insecurities. On the show it looked like Victoria opted to sleep on the couch because she didn’t want to be near her roommate. On a clip aired to Good Morning America, there was a part of that viewers didn’t see.

What Did The New Footage Reveal About Victoria Larson And The Fight?

In the new clip Victoria Larson finds her things outside the door. She can be heard saying, “I feel like anytime I talk or do anything, I’m, like, shut down, and I feel not happy.”

Victoria had called Marylynn out in front of the group earlier. She told her that what she’d said to her was rude. According to US Weekly, Victoria said Marylynn told her she wanted to understand, “why you act the way you do.”

Marylynn said she meant they needed to get to know each other. She thought they’d have a better understanding of one another. That was when they showed Victoria sleeping on the couch and saying she was, “gonna be with Matt and the rest of it is just, like, ridiculous.” 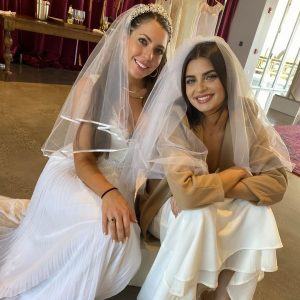 Fans Do Not Care For Queen Victoria

Victoria Larson ended her short speech with, “I am literally a queen and I can’t wait for Matt to send her home.” Bachelor Nation Scoop posted the video showing Victoria’s things outside the door. Someone posted, “Looks like she packed her own s*** to me, as she said “she’d rather sleep on the couch than share a room with her.”

Another fan didn’t really believe she was a real contestant. They said, “Is she an actress hired to make drama? She doesn’t even look like the girls that go on the show. So unpolished.” Twitter hasn’t been much nicer to her. They’ve mocked her appearance, the clothing choices she makes, and her bra straps hanging out. A look at her Instagram shows you she runs her own beauty company. Pictures are often of her testing and creating products.

Marylynn Also Spoke A Bit About Their Feud

Meanwhile, Victoria Larson isn’t letting things get to her. On Instagram she said, “it’s a beautiful place to be when you know the truth and outside noise doesn’t affect you.” Marylynn also talked on her stories about cutting people slack because the show is really stressful. Marylynn also said they were very different and she wants people to know, she thinks Victoria’s feelings were justifiable.

Matt James continues his journey next Monday on ABC. Who do you think is on the right side of this argument, Victoria or Marylynn? Comment down below with your thoughts.

Heather Locklear To Star In ‘Don’t Sweat The Small Stuff’ Lifetime Movie
‘LPBW’: Zach & Tori Roloff Celebrate Anniversary Without Their Children
Wait, Are Savannah Chrisley & Nic Kerdiles Secretly Dating?!
How Many Episodes Are In ‘When Calls The Heart’ Season 9?
Rumors Swirl Around ‘Dancing With The Stars’ Season 30 Cast List