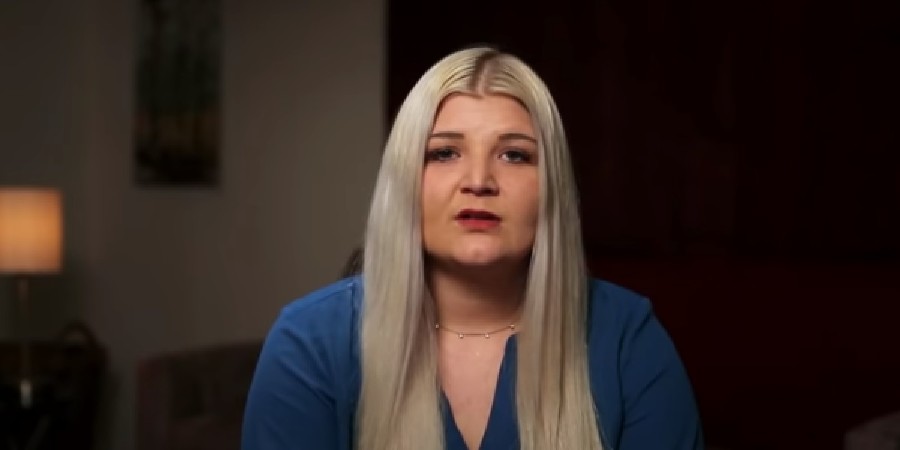 Love After Lockup star Sarah Simmons has now appeared on 4 seasons of the popular show. She has had her share of drama and has witnessed how crazy things can get on the show. She’s speaking up about what surprised her about the other couple’s relationships.

Love After Lockup had its ups and downs for Sarah Simmons

Michael and Sarah already had one daughter together, Aviahna, before Michael went to jail. Once released from prison the two wasted little time in conceiving their second daughter, Giahna. Unfortunately, Michael couldn’t stay faithful to his wife. He continued to pursue other women, and Sarah decided to let the relationship go after giving him many chances. The two did seem to have a rocky marriage and it looks like Michael just wants to forget his ex and their kids too.

Sarah lives in New York with her two girls while Michael lives in Miami. She stated that he does see the girl once in a while but his father skills, seem to be lacking. She would like to see her estranged husband spend more time with his girls but the request seems to fall on deaf ears. Sarah opened up about her ex seeing their girls, “Obviously from everything that people have seen. It is very inconsistent.“ She goes on to say, “It is far few and between, and it’s not at all something that I feel like my kids can understand.”

Sarah Simmons is a big fan of Love After Lockup

While being a cast 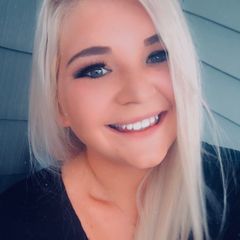 member on the show Sarah says she’s also a fan of the popular reality show. During an interview with Screen Rant, She talked about some of the other couples that are on the show. When talking about some of the couples who broke up right after filming, Sarah showed her lack of surprise stating she was more surprised by the ones that actually make it. “I mean, I couldn’t make it, so I’m surprised y’all are making it.” She explained why she found it so odd for a couple to actually make it once an ex-inmate is released. “Honestly, because it’s like, “Wow, you guys didn’t even know each other?

A few couples have made it but, not that many

Amongst the ones that are still going strong are co-stars Brittany and Marcelino. The couple is still together and just welcomed their second child together. Andrea and Lamar are still fighting for their relationship and are still married. But of course, the number of couples that make it compared to the amount that doesn’t is much lower.

Remember to check back with TV Shows Ace often for more news and updates!

Savannah Chrisley Comes Unhinged In Angry Rant, Why Is She So Upset?
Matt Roloff Shuts Down Accusations Of Being Rich, What’s His Net Worth?
Ben & Jessa Seewald Share First Photos Of Baby Number Four
Proof Nic Kerdiles & Savannah Chrisley Are Back Together Surfaces?!
How To Watch Nathan Bates & Esther Keyes’ Proposal Video