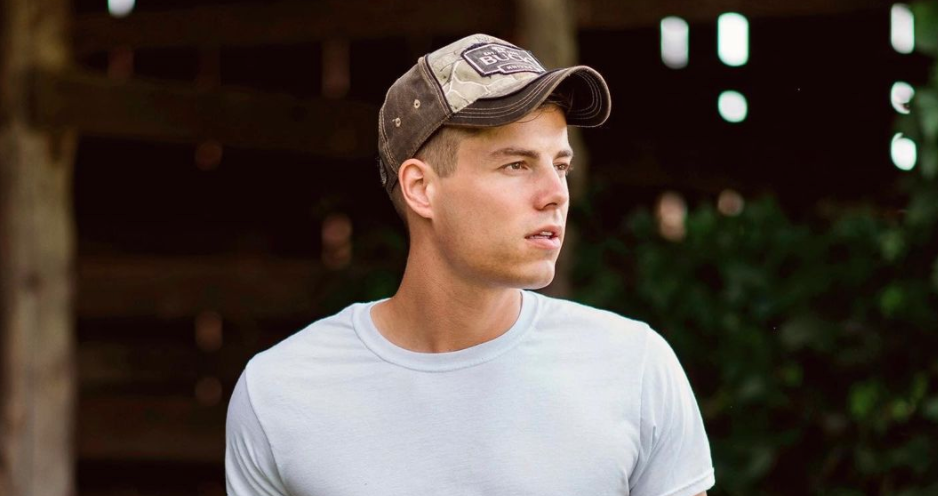 On Wednesday, the House of Representatives voted to impeach President Donald Trump. As a result, many celebrities are speaking out. Naturally, people share a variety feelings about the impeachment. But one reality star who disagrees with Trump being impeached is Lawson Bates of Bringing Up Bates. Read on to see what he has to say.

While Lawson is keeping his post pretty simple, he’s been sharing other messages about the current state of the U.S. government. You can see more of Lawson’s tweets here. This shouldn’t necessarily surprise fans of the Bates family, as they have openly supported Trump and the Republican Party for a while now.

Bringing Up Bates fans have a lot to say in response

Lawson’s followers aren’t quite sure what to think of his recent statement. They seem to have very mixed feelings about his post about the impeachment.

Some are saying that they have lost respect for Lawson. They dislike that he’s being political, or they dislike his viewpoint in particular.

Other fans are talking about how they are on the same page as Lawson and saying that they agree with him.

Also, some of Lawson’s followers are beginning to disagree with one another in his comments sections. But this is to be expected as the impeachment is a very controversial topic.

Was Lawson Bates a part of the U.S. Capitol riots?

Last Wednesday, Trump supporters stormed the United States Capitol building. Shortly after, rumors circulated that Lawson was present. Naturally, this concerned fans, as things got violent and dangerous at the Capitol.

Later, Lawson explained that he was at a peaceful protest, not at the Capitol. He called out those who were supporting the rumors and explained, “Hi, thousands of folks went to a peaceful and respectful public event at the Ellipse. Americans have a right to peaceful protest; they do not have a right to violence! We did not go to the Capitol at all, and anyone participating in violence should be prosecuted.”

S0, how do you feel about Lawson Bates speaking out? Share your thoughts in the comments below.

For the latest news on the Bates family, follow along with TV Shows Ace.