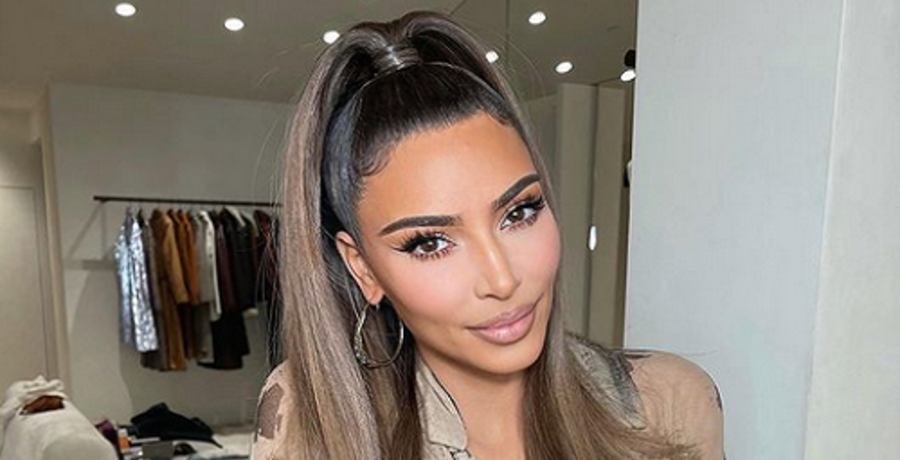 Kim Kardashian is all over the place with her feelings about Kanye West. She is reportedly “over” their marriage, but she “isn’t in a rush to file for divorce.” However, their marriage is “extremely draining” and “beyond repair.” It’s hard to keep up with the drama surrounding Kim and Kanye.

The couple is reportedly in marriage counseling. But their relationship hasn’t improved since the news broke that Kimye’s reached its breaking point. Several sources told multiple outlets that Kim hasn’t made a final decision about their marriage. Even though she hired a powerhouse attorney, she still doesn’t know what to do.

Kim Kardashian and Kanye West are still having a tough time with their marriage. Sources told People that the 40-year-old is struggling whether or not to end her seven-year marriage to Kanye. Kim’s feelings are all over the map. While she doesn’t want to sign the divorce papers, she knows she’s not happy.

“Kim and Kanye’s marriage is beyond repair,” a family insider said in this week’s issue of People Magazine. “Kim is over Kanye’s chaos, and at this point, she just wants to focus on the kids and her own life.”

The SKIMS founder is concerned about Kanye’s behavior. He shared secrets about their marriage during his 2020 presidential campaign. He also had a series of Twitter rants about Kris Jenner and Kim’s family. Kim fears it could happen again.

“If I had to say the final straw, I believe it was a combination of the Presidential run and his Twitter rants,” the insider continued. “It created havoc at home. And Kim is well aware of his issues, and tried to help him, she realized it was futile.”

KUWTK star “isn’t in a rush to file for divorce”

Kim Kardashian is not ready to file the divorce papers yet. But she knows that their marriage is “beyond repair,” according to the family source. Kim and Kanye’s priorities just don’t align. The rapper is all over the place while Kim is focused on her own interests.

“Kim knows what she wants to do with her life and Kanye is constantly all over the place,” the source added. “She isn’t in a rush to file for divorce. But it is on her mind.”

People previously reported that Kim and Kanye had an emergency trip in August 2020. It was a last-ditch effort to save their marriage. But Kanye broke his promise about taking his medications. At the time, the source said he “made a lot of promises,” but now all of them “are broken, less than a month later.”

Kim feels that their marriage is “extremely draining”

An insider told Us Weekly that Kim Kardashian will “always love” Kanye, no matter what happens. But “it was extremely draining to keep pretending that their marriage was OK when the whole world could tell it blatantly wasn’t.” Those feelings are wearing her out.

“They are done,” a separate source told the outlet. “Kim has tried to help Kanye, but he doesn’t believe he needs to be treated by doctors or take medication [for his bipolar disorder], and she can’t have their kids’ lives continue to be disrupted by him.”

While the KKW Beauty founder has “always let Kanye be Kanye,” she’s had enough of his actions. Even though she met with a lawyer, she still wants to keep their family together. Kim feels that she needs to “help with his transition.” But ever since he moved to his ranch in Wyoming, she “decided it’s over and there’s no going back.”