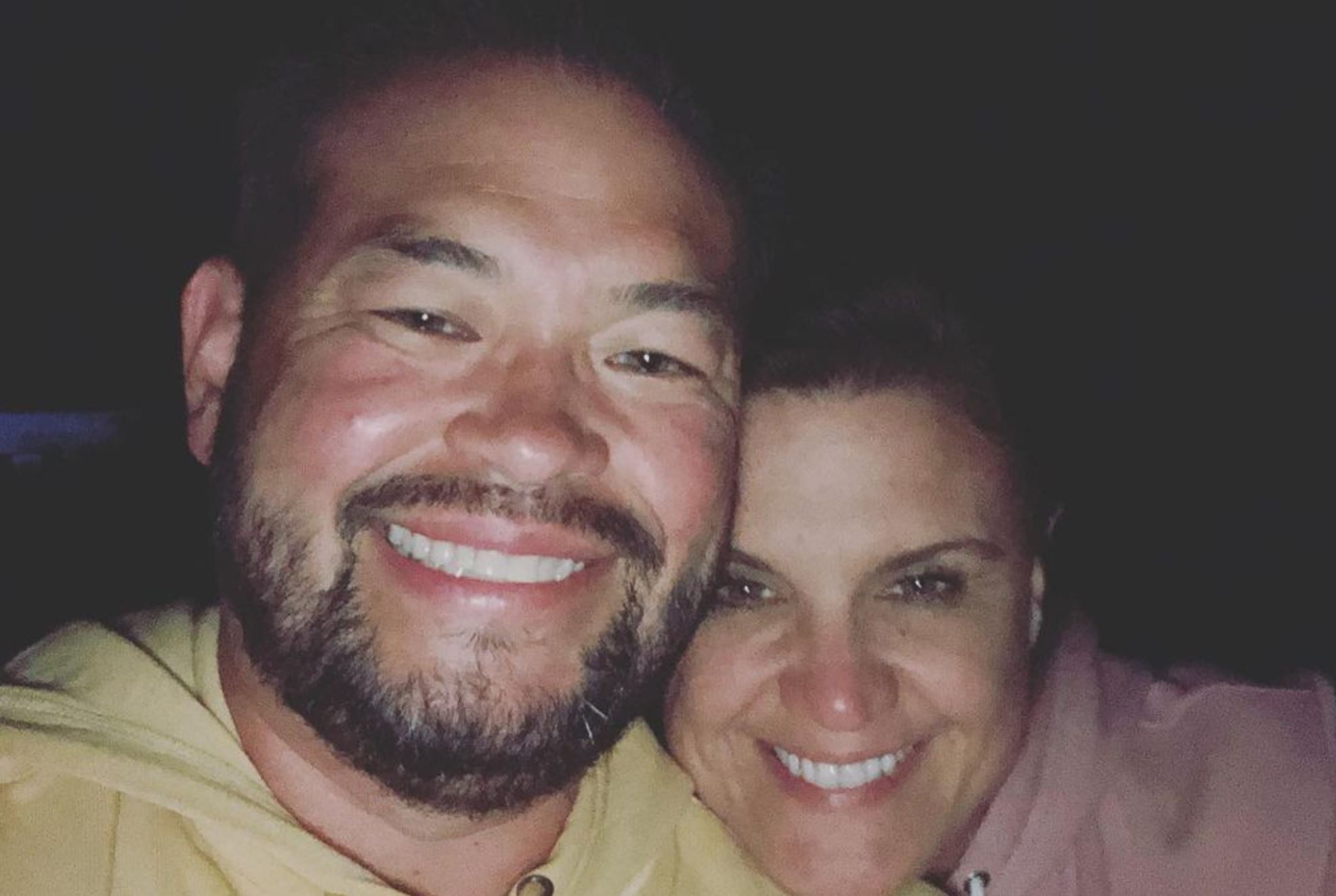 Jon Gosselin of reality television fame is sharing with fans that he just got out of the hospital. If you are looking for a Gosselin update, then you are in the right spot. It turns out that Jon is getting better now, but he was in the hospital recently.

Jon Gosselin shares why he was in the hospital

Us Weekly shared what Jon had to say about being in the hospital. It turns out that Jon had COVID-19. He ended up in an emergency room, which of course, was crowded with people. Jon shared details saying, “My stepdaughter, Jordan, Colleen [Conrad]‘s daughter, took me to the hospital and I had a 104.8 [degree fever].” I was in a wheelchair. I had to wait in the ER. It was packed, like, the hospital was full and then they put me on a gurney and put me in the hallway in the waiting room, so I could get a temporary room.”

It is a bit scary knowing that Jon Gosselin went through this, but luckily he is home now. They ended up moving Jon to another room that he would stay in longer. He really just remembers sleeping a lot while it was going on.  Luckily, he is home and Jon was able to keep this all out of the media until he was healed up and feeling better.

How is Jon now?

Jon Gosselin seems to be really happy with how things are going. Two of his children live with him, which are Hannah and Collin. Jon shared his thoughts about seeing his other children.

“I hope that one day I can be part of your life. I’m glad that I got a second chance. I was more concerned about myself in the hospital and getting better and getting back to my family. I miss them. That’s another surreal part of my life that I have developed a thick skin around to move forward, to just help Hannah and Collin right now, since they live with me. Those are things that I want to build towards.”

You never know if the Gosselin family will return to television. Jon Gosselin had made it pretty clear that his time in the spotlight is over. He is living a normal life now, but fans do still like to get Jon Gosselin updates. If Jon ever connects with his other children, you know that will make the news for sure.