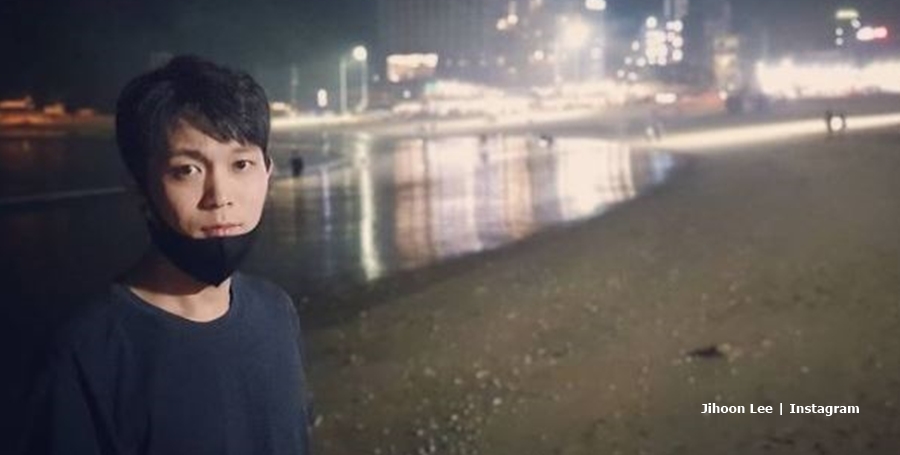 Jihoon Lee fans know that fans opened a GoFundMe for him to fight a custody case so he can see his child. Taken down temporarily, it then underwent a verification process and is now live again. Some fans of TLC slammed him for begging for money. And maybe that’s why the 90 Day Fiance star apologized for the fundraiser on January 12.

Jihoon Lee explains why he needs the money from the GoFundMe

We reported that some critics, possibly fans of Deavan slammed Jihoon for not working and paying his way to fight the custody case. After all, he had some work done on his face. But back then, it wasn’t an emergency. Of course, everyone knows that Jihoon’s not likely to save the required amount of $50k for his lawyers. And he needs to supply the fund within a time-frame. For him, he seems desperate to obtain legal rights to his son, at least for visitation. And, he already saved some money by working hard.

However, on January 12, he explained that it’s rather pointless spending money on a fight to the USA if Deavan bars him from seeing Taeyang. In his long post, he assured fans that the money from the GoFundMe goes to a lawyer in the USA. He noted, “Joe Alamilla, my US attorney says fastest way to defend my rights as parent to Taeyang is with fundraising campaign, especially due to case already filed by court.”

Jihoon also noted that he definitely approved the fundraiser and he knows about it. The urgency lies in the fact that Deavan accused him of child abuse. He added, “I wish there was another way where I didn’t have to ask for help but time is against me.” Plus, he really wants to see his son. And fans agree that he should. Especially as Deavan now allows her new man Topher to act as a surrogate dad.

The 90 Day Fiance star’s parents are very sad, Jihoon said. He noted, “It hurts to see my parents so sad.” Then he asked those could, to please donate. But those who can’t he asked them to share the campaign. Jihoon lee also explained how to label the payment if it comes via PayPal. TLC Fans should use “Jihoon” in transaction comments.”

How is the GoFundMe doing?

When we reported that some people trolled Jihoon on January 11, the account stood at $2,703. 24 hours after, it now sits at $4,265. In the write-up, fundraiser admin Amanda Grayce Crosby noted, “While in Utah the mother decided to file for divorce leaving Jihoon at a severe disadvantage due to costs associated with travel, legal fees and the COVID-19 pandemic. Time is getting short for this father to exercise his rights.” And, if Jhoon doesn’t contest the case soon, the courts will rule in favor of Deavan by default.

Amanda added, “This Go Fund Me campaign has been verified as legitimate by the Go Fund Me security team with documents provided by Jihoon.”

So, if you wish to help Jihon Lee of 90 Day Fiance see his son Taeyang again, then you can read the full fundraiser info here.