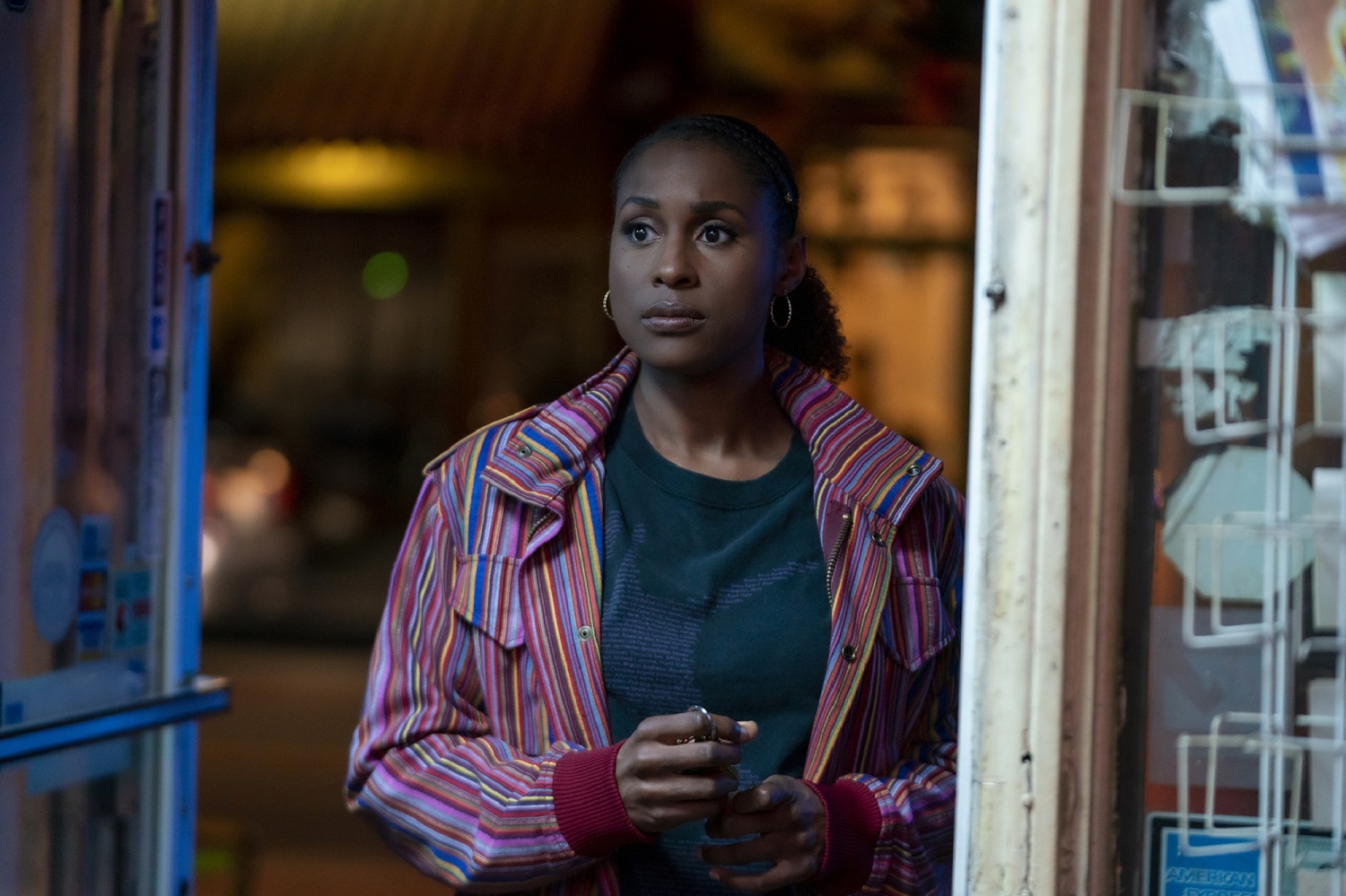 There’s some bad news for fans of Issa Rae’s series Insecure. HBO has confirmed that Insecure Season 5 is the last.

HBO confirmed the decision in a press release. What the release didn’t share was why the fifth season is the last. Is this because of the pandemic or is this where the creators wanted the series to end? It is Deadline that has more information about that.

Always the Plan to End with Insecure Season 5

While HBO announced the ending in a press release, Deadline spoke to Issa Rae about the ending of the series. The co-creator and star shared the plan was always five seasons in total. That is something HBO allowed to happen, and she is blessed because of that.

It wasn’t just HBO’s decision. The show remained on the air thanks to the support of the fans. Rae thanked all fans at the same time as discussing the ending to the show.

The good news is that Insecure Season 5 is written as the final season, so storylines will be wrapped up. Viewers won’t be left with a cliffhanger ending wondering what could have been for each of their favorite characters. A show going out on its own terms is all fans can hope for.

While it is good for the show to go out on its own terms, fans will still mourn the ending. Insecure brought some excellent characters to screens, shining a positive light on insecurity and living with it. It is also one of the most inclusive shows on a major cable network. HBO will need to find something to fill that void.

Very excited to film our fifth and final season! We couldn’t have told a complete story without the tremendous support of our audience and the faith of @HBO. See y'all soon! #InsecureHBO https://t.co/3gsoDwSGDR

When Will Insecure Return to HBO?

Now all eyes are on when Insecure Season 5 will premiere on HBO. No date is set yet, which isn’t surprising considering production hasn’t started. All scripts are written and ready to go. Filming will start later this month if everything goes to plan.

It is hard to say filming will definitely start. After all, the pandemic continues to get worse. L.A. productions didn’t return right away in January.

Productions have extra protocols for filming. These protocols mean filming takes longer, which could mean a further delay for the Insecure Season 5 premiere. HBO won’t want to set a date until it knows all episodes filmed in full. It takes a year for many shows to film all episodes and get through post-production. HBO currently says the show will premiere this year. That could mean the very end of the year.

What do you think about Insecure Season 5 being the last? What do you need to see for each of the characters before the end? Share in the comments below.

Insecure Seasons 1 to 4 are available to stream on HBO and HBO Max.