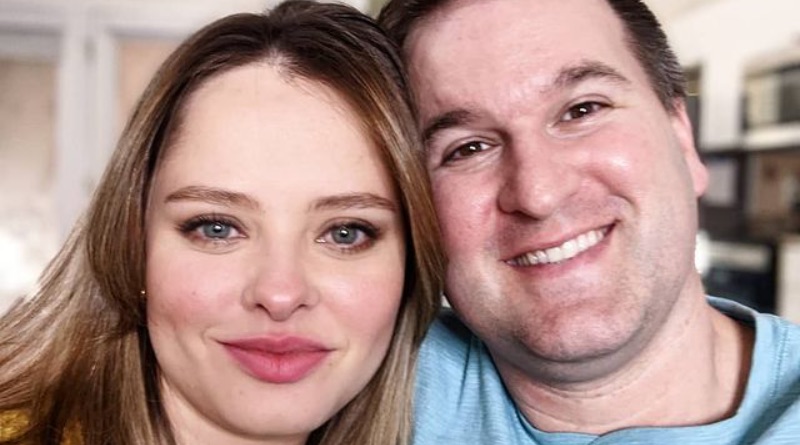 90 Day Fiance pair Kirlyam Cox and Alan Cox have gone through some major changes since fans first met them on the popular TLC show. What are the couple from the very first season up to these days?

90 Day Fiance: Alan Cox and Kirlyam Cox One of the OG Pairs

90 Day Fiance fans have to go all the way back to Season 1 for Alan Cox and his Brazilian wife, Kirlyam Cox. Along with Russ Mayfield and Paola Mayfield, they are one of two pairs still going strong from that first group. And they seem to be doing well for themselves all these years later.

Originally, Alan Cox met Kirlyam Cox while he was on a mission in Brazil. And as it turned out, they didn’t become romantically involved until seven years after they originally met. So this love story goes back quite a long way. Still, based on how they do now, it’s clear theirs is a love built to last. 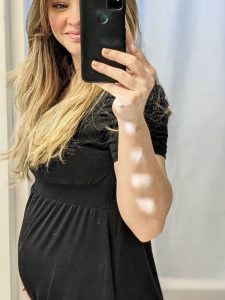 Kirlyam & Alan Adding to the Family

Recently, Alan and Kirlyam had a major announcement for their 90 Day Fiance followers. Turns out, they’re expecting their second child – another boy. Kirlyam Cox shared a cute update with her husband to announce their pregnancy back in December. The TLC couple reenacted one of their favorite scenes from the 90’s sitcom, Friends.

In the scene, Rachel Green tells Ross Geller she is pregnant with his child. Kirlyam took on Jennifer Aniston’s role, while Alan played David Schwimmer’s part. Certainly, it was a fun way to announce their second child – especially since the husband and wife are big fans of the show.

For 90 Day Fiance fans following Alan Cox and Kirlyam Cox’s story, she recently showed off her baby bump at 16 weeks. It’s definitely noticeable in the pic. In addition, the mother-to-be glows in the snap. Meanwhile, since this was back in December, that bump has surely grown since then.

The 90 Day Fiance duo had their first child together in 2017, a little boy they named Liam. The little guy celebrated his third birthday back in October 2020. So he certainly grows fast. And with Kirlyam Cox in the middle of her second pregnancy, it won’t be long until Liam is a big brother.

90 Day Fiance babies are certainly a big deal for fans of the show. And even though its been a long time since Alan Cox and Kirlyam Cox were on the flagship franchise, a lot of followers are glad they’re still going strong as a couple. In addition, based on the latest from Kirlyam, she seems eager to welcome another son into the world. Moreover, viewers can expect more updates from the TLC pair as Kirlyam gets closer to her due date. As of right now, there are still a few more months to go.