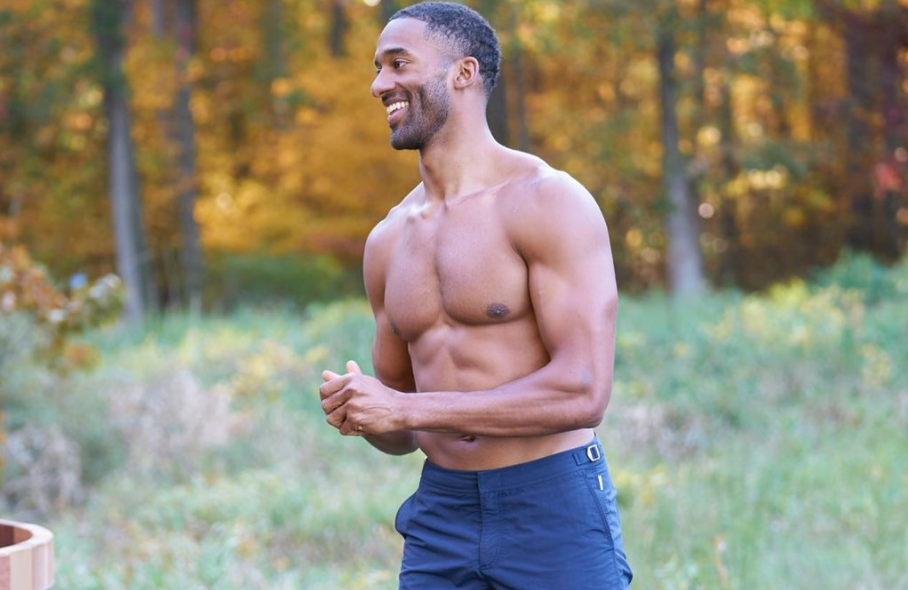 The Bachelor is two episodes in now, and fans are hooked. However, some secrets from filming are being revealed. It looks like the staff found some pretty interesting evidence that says Matt James hooked up with one of the women on the show.

The CEO of the resort that Matt James’ season of The Bachelor is being filmed at, Maggie Hardy Knox, is speaking up. She has revealed that she found a condom on the grounds in a tree branch during his season of filming Us Weekly says. Not only that, but the condom was used. Clearly, someone was getting it on outside.

“We actually found a used condom in the tree branch,” the CEO of the resort reports.

She continues saying that with the grounds being so big, there is just no telling what was going on outside. However, she also notes that there were definitely things going on in and outside of the hotel the whole season.

“Sometimes there’s some hanky-panky going on where it should not have been, but I can’t tell you everything that was going on. We are on 3,000 acres,” she says. “So, there’s a lot of land and a lot of woods out there. There were things going on inside and outside of the hotel all the time.”

Of course, everyone is bored – and spending time quarantining, especially the cast of The Bachelor. This was probably their first interaction with other humans in quite some time. With all that land and places to hide, it makes sense that something would happen.

“People are bored … we’re in quarantine, we are here to serve in any way that we can. We are here to make sure all of our guests are happy all the time,” she adds about the whole situation.

Are they talking about it?

It sounds like Matt must really make a connection with at least one of the girls on The Bachelor. Not only that, but given the location of the condom, it seems this might have happened before fantasy suites which makes the whole thing even more interesting to think about.

There’s no telling if this whole thing will be addressed during the actual show. However, they do like to make drama, so there is a good chance that it will.

Who do you think Matt slept with on The Bachelor? Let us know in the comments below. Come back to TV Shows Ace for more news on your favorite Bachelor Nation stars.