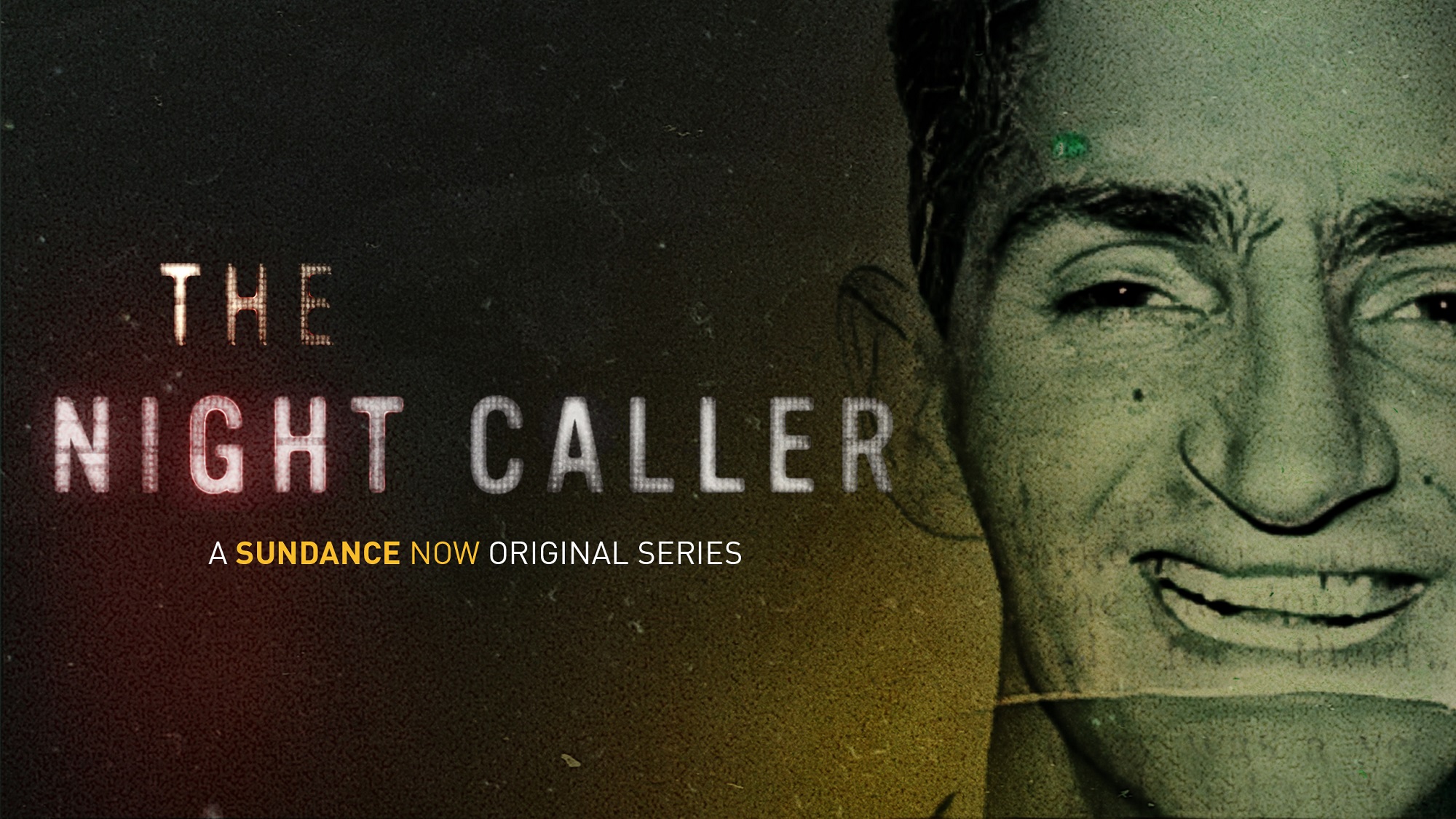 There’s a new true crime series on its way. Actually, January 2021 has a few true crime shows, but Sundance Now has just released the trailer for one of them. It’s all about The Night Caller.

Try not to confuse the series with Night Stalker: The Hunt for a Serial Killer on Netflix. The Night Caller focuses on an Australian serial killer who terrorized Perth throughout the early 1960s. Episodes will drop weekly on Sundance Now starting on Tuesday, Jan. 19, and there are four episodes in the series.

What Is The Night Caller About?

The Night Caller gives viewers the story of the Australian serial killer Eric Edgar Cooke. It also looks at the arrests of various suspects, some of whom remain behind bars despite the fact that the real serial killer confessed to the crimes. How can innocent people still remain suspects? That is something that the docuseries looks into.

One thing the show will offer a look at is how fear took over the investigation. As more people were killed or someone attempted to kill them, everybody wondered who could be next. Investigators were so scared that they were willing to arrest almost anyone. That led to two men arrested and eventually convicted.

Did that stop the violence? Definitely not. They were not the right men, although they remained behind bars for years until the justice system worked for them.

The series will also take time to speak to the real killer’s wife. It is time to find out what she thought during the time the killings happened. This is a chance to find out more about how she couldn’t tell that someone she loved was a serial killer. The two men wrongly convicted for the killer’s crimes are also part of the series to give their side of the story.

Take a look at the trailer for The Night Caller.

While many true crime shows focus on the search for the killer, The Night Caller isn’t just about that. It’s not just about getting into the mind of the serial killer, and viewers will also see a little more than what it meant for those wrongly convicted of the man’s crimes.

Thomas Meadmore, creator, writer, and director of the series, will look at the devastation the case caused for the entire area. It is a chance to offer closure and redemption to those deeply affected. More importantly, it is a chance to hold the police accountable for mistakes made due to fear throughout the investigation. Meadmore will also look at how the community of Perth has come together after the events.

The Night Caller premieres on Tuesday, Jan. 19 on Sundance Now with episodes released each Tuesday on the streamer.

‘Below Deck Sailing Yacht’: Who’s The Father Of Dani’s Unborn Child?
‘Return to Amish’: Sabrina Defends Rosanna’s English Ways
Is This Why Myrka Cantu Took A Break From Instagram?
TLC Shows Leave Hulu – Is This In Response To Josh Duggar’s Arrest?
Matt James Dishes On Why Katie Thurston Will Be The Best ‘Bachelorette’